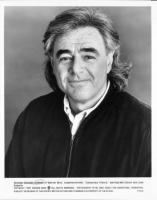 See the gallery for quotes by Richard Donner. You can to use those 8 images of quotes as a desktop wallpapers. 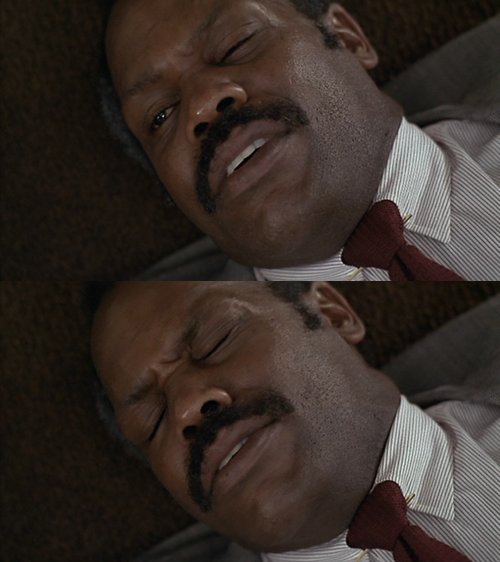 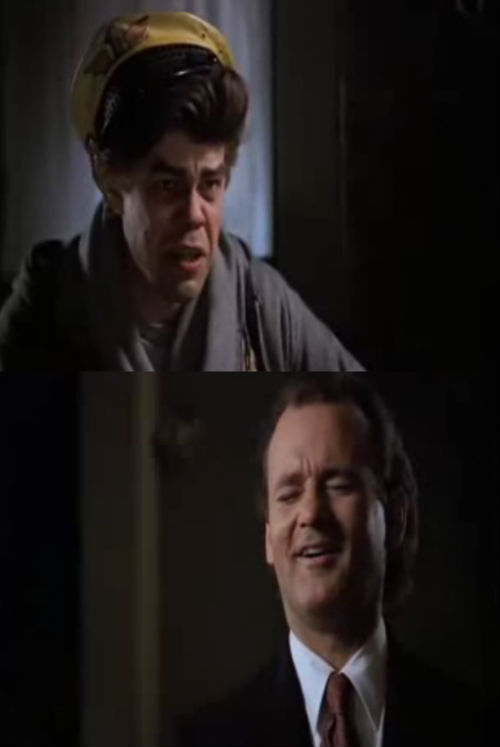 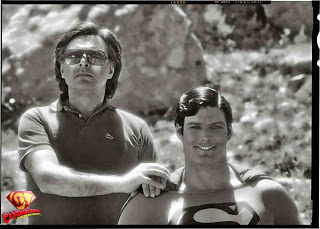 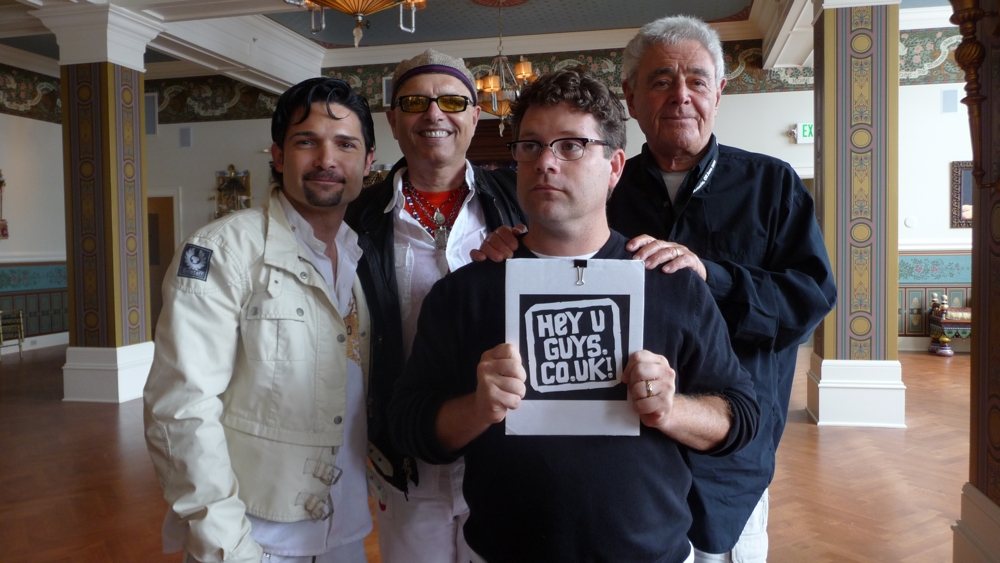 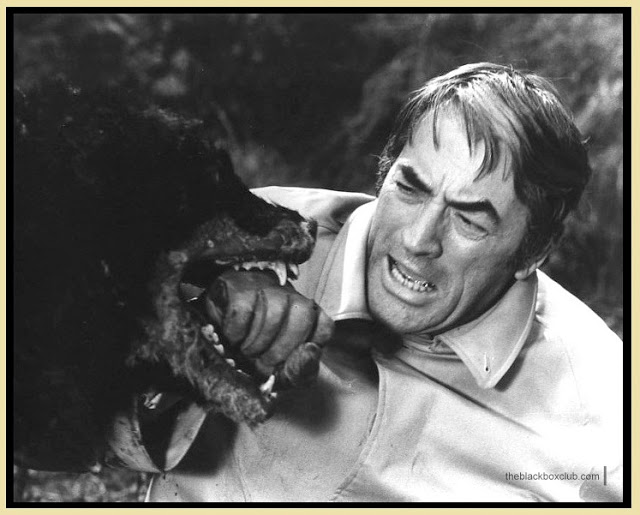 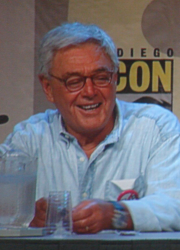 When you make a film, you like to run it with an audience. They tell you you're narrow-minded or subjective, or that seems too long, or that doesn't work.

I think what some people are doing with effects is starting to get silly. It's overused.

I was really disappointed that Warner Bros. didn't think highly enough of my film or my filmmaking to ask me to make the new Superman.

I was tweaked by the idea of Superman immediately.

I was very lucky. I started my own commercial company.

I'm open to comments. I'm open to objective points of view, because I've been very narrow and very subjective.

I've always wanted to do a Crichton book. I really love his writing.

In motion pictures, the actor rules. The camera served the actor.

It was just the thrill of a lifetime. Brando and Hackman were two of my heroes.

It's developing a relationship with actors that makes it work.

People say, You paid your dues, but I never paid any dues. It's always been a great trip.

Superman was never previewed because the producers didn't trust Warners with the film.

That's how you get a performance - they put trust in you.

When when my first feature opportunity came along, I wasn't prepared, but we did it in about 17 days.

With The Omen, I really felt I wasn't in control. It was panic.

I had life threats, because people accused me of approaching Brando as God and his son was Jesus. I literally had people saying my blood would run in the streets for doing that.

I was painting sets, working in editorial as an assistant, driving their trucks, lying that I knew how to drive a truck, and doing commercials and documentaries.

If you had the opportunity and some talent, there was no way you couldn't progress, because it was an open market. There was the advertising world, and there was the documentary world.

It was 1978 when Superman came out, and I kept thinking, Why don't they do something about it? They've done all these crappy attempts at comic book film adaptations. What can we do different? Why don't we just re-release this thing?

It was the beginning of film for television. So we had all of these great opportunities. Northwestern was probably the only major film school of its kind at the time that was graduating anybody important.

Much more quotes by Richard Donner below the page.

It's only been a couple of times in my life that I've really locked horns with actors. It did not hurt the films, it just hurt the moment of the filmmaking.