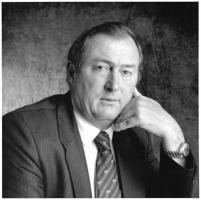 See the gallery for quotes by Richard Leakey. You can to use those 6 images of quotes as a desktop wallpapers. 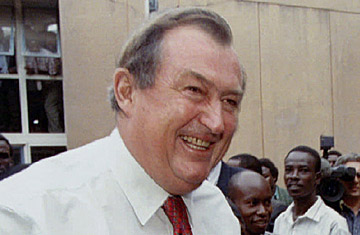 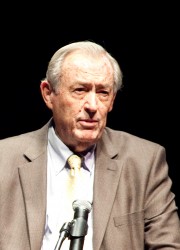 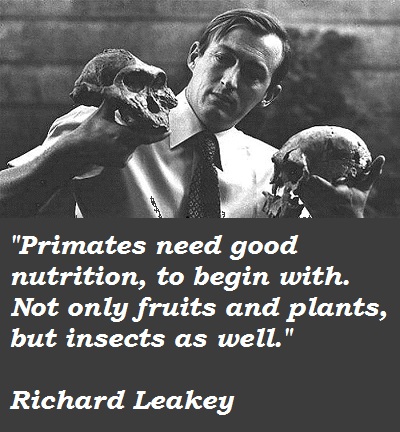 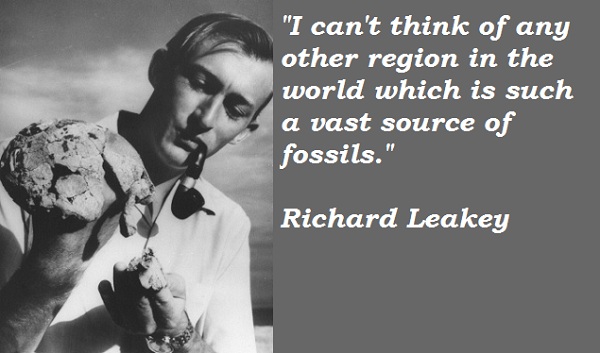 Primates need good nutrition, to begin with. Not only fruits and plants, but insects as well.

Earlier, 100,000 elephants lived in Kenya and we didn't have any noteworthy problem with it. The problem that we have is not that there are now more elephants.

It is virtually impossible to control Northern Kenya, which is populated chiefly by migrant nomads.

Paleoanthropology is not a science that ends with the discovery of a bone. One has to have the original to work with. It is a life-long task.

Elephants can live to an age of up to 70 or 80 years and they have a good memory. It could be they come across an area that is experiencing a drought. Then they continue on their path and run into people.

Along the borders to Ethiopia and Somalia, anarchy reigns, the police and military have retreated quite some distance.

I can't think of any other region in the world which is such a vast source of fossils.

The elephants were being slaughtered in masses. Some were even killed in the vicinity of big tourist hotels.

The land is not in the least bit fertile and yet the cattle herds grow larger and larger. A cow represents capital investment here.

To investigate the history of man's development, the most important finds are, of course, hominid fossils.

We think that groups of between 30 and 40 early men would have settled in an area measuring a hundred square kilometers.

A number of scientists with greatly different backgrounds can come up with completely different assessments. The discussions or controversies are endless. Once a year, we try to bring the most important discoverers together to exchange their experiences and knowledge.

For fossils to thrive, certain favorable circumstances are required. First of all, of course, remnants of life have to be there. These then need to be washed over with water as soon as possible, so that the bones are covered with a layer of sediment.

I would hazard a guess that we have found fossilized human remains of at least a thousand different specimens in South and East Africa, more or less complete at that. I think this is where the prelude to human history was primarily played out.

One should not forget that there are very few surviving items from this period, often just single, small bones, a tooth, a sliver of the skull. Categorizing these pieces can be very difficult.

Sadly, I am not able to take part in the fieldwork myself so much anymore, as both of my legs were amputated following an airplane crash twelve years ago.

We are concerned that, in a few years time, this place of discovery, with its wealth of human fossils, the like of which can be found nowhere else in the world, could be completely destroyed.

Much more quotes by Richard Leakey below the page.

We hope to find more pieces of the puzzle which will shed light on the connection between this upright, walking ape, our early ancestor, and modern man.