See the gallery for quotes by Rick Danko. You can to use those 7 images of quotes as a desktop wallpapers. 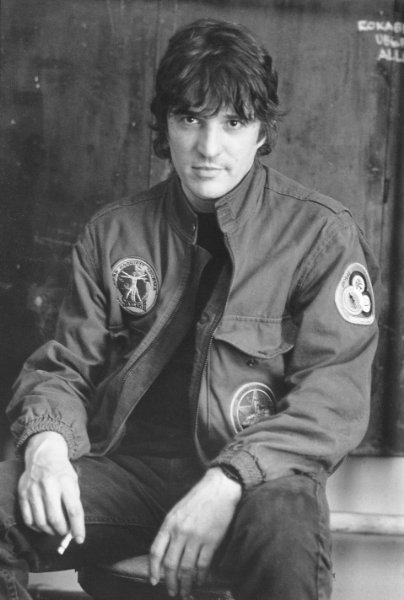 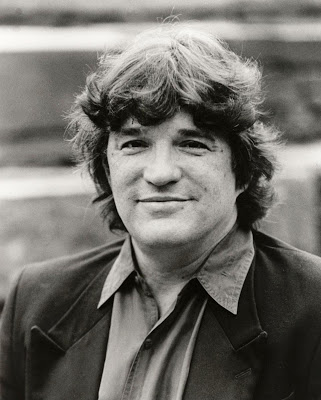 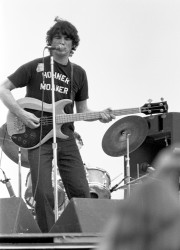 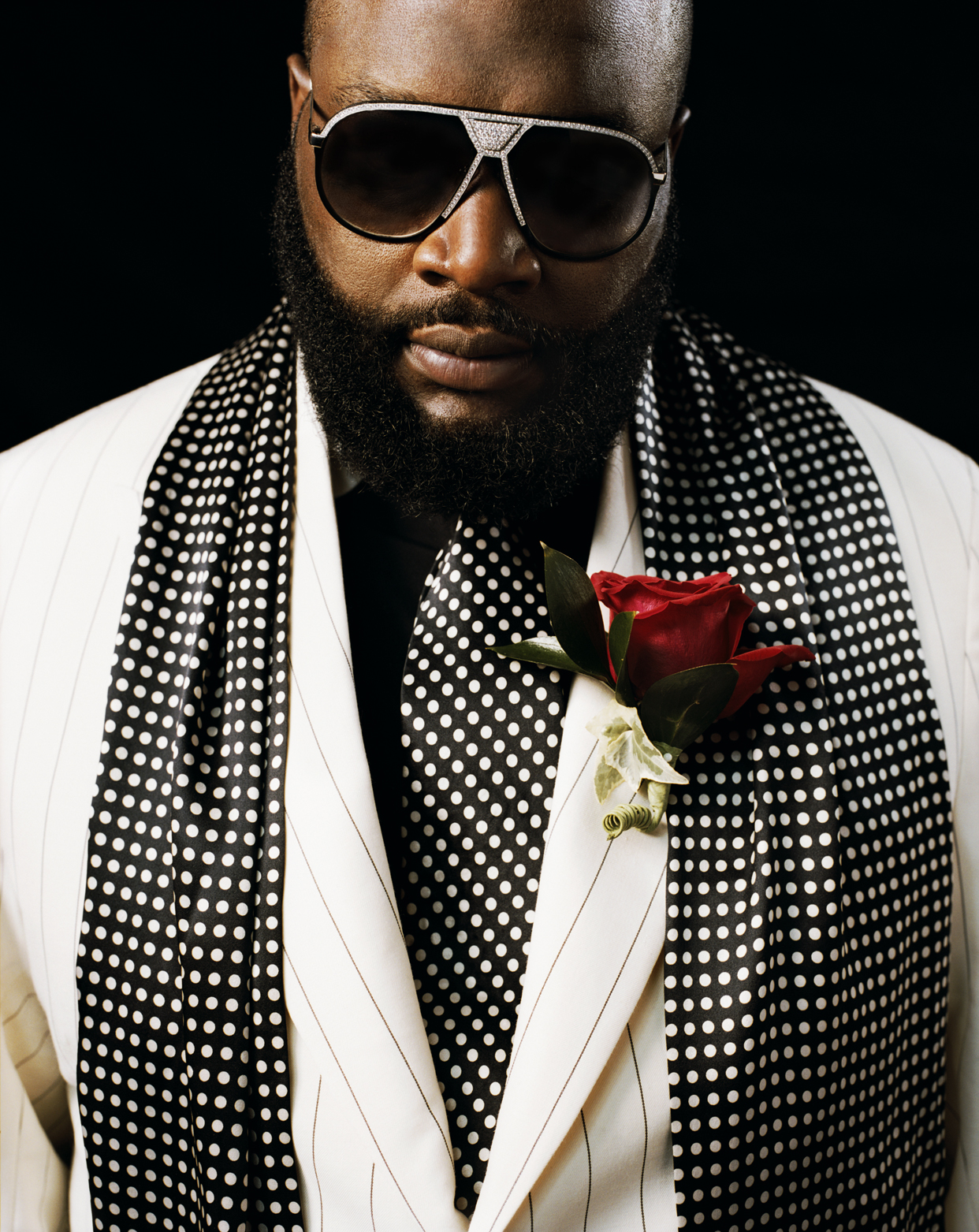 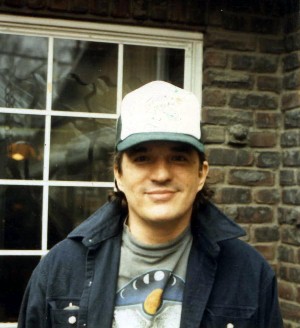 The Band was always famous for its retirements; we'd go and play and get a little petty cash together, and then not see each other till it was time to fill our pockets up again.

Then, there was Greenpeace, I remember that when they first started out with the boats in the waters, and the guys in the boats between the whales and the boats that will hunting the whales with spear guns.

Much more quotes by Rick Danko below the page.

You have to remember the band played from 1960 to 1965, every night. You get into a rut playing nightclubs every night, and you didn't want to run it into the ground.

You put a song on the record or on tape and you stop singing it. You just don't sit around and sing it anymore unless you're performing. That's kind of sad.