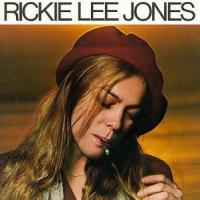 See the gallery for quotes by Rickie Lee Jones. You can to use those 5 images of quotes as a desktop wallpapers. 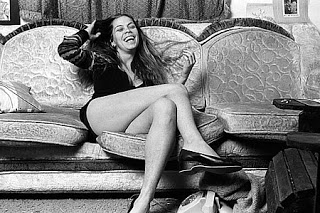 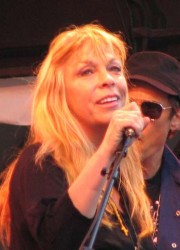 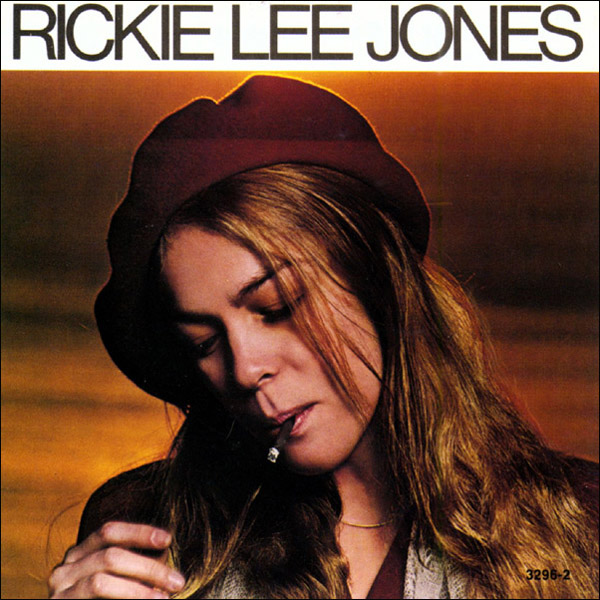 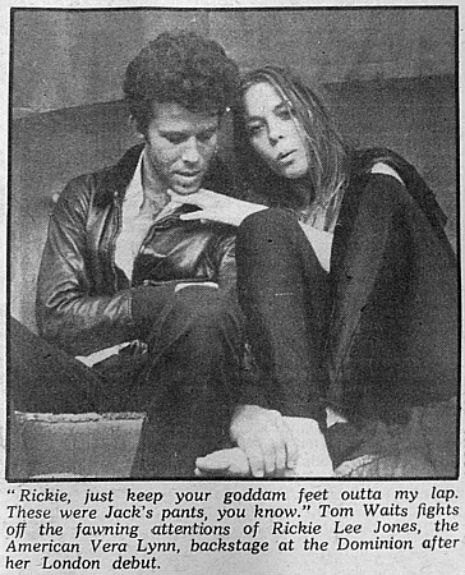 You can't break the rules until you know how to play the game.

You never know when you're making a memory.

I always felt like my future was at stake every time I stepped on stage and that was kind of hair-raising. At some point I just went, don't be frightened, you can't do anything wrong, it's your show.

I never knew when I was gong to leave. I might be walking over to a kid's house, then of all a sudden I would just stick out my thumb and hitchhike across three states.

I spent my childhood in an imaginary world - probably because I needed an escape. I think that's one of the reasons people have imaginations - because they can't maintain existence here.

I would like to be a part of a community of women, and help women be empowered, but I think I'm not necessarily political. I say that because I really hate politicians, so I don't fancy sitting around and thinking about them all the time.

Whatever it is Christ said doesn't get a fair shake. There's not much written, it was done 150 years later, and it was used to create an empire. So can we get rid of all that and just see what the guy said?

My worst job was working in the laundry of a nursing home.

There is no fear before and no fear after. We give our best.

As a musician, I've accomplished what I hoped to accomplish.

For the most part, people use God as Santa Claus.

I didn't have any great job prospects.

I get weary of reading about rebirths because we're all growing all the time and it diminishes the life you've lived if you say 'I'm a new person.'

I had a terrible manager once who described my career as 'spiraling downward.'

I like words. Words are places, rooms, distant airs, thin and tropical. They make us feel and imagine we are more than our bodies.

I put out a recording of me singing mostly jazz because I wanted people to know I'm coming from a jazz background.

Much more quotes by Rickie Lee Jones below the page.

I think poetry is best read to oneself.

I think we are dying in America, I think our democracy is over.

I want to work and be happy.

I was raised by a strong mother and I never felt like I had to be a role, you know, I was just me, who I am.

I'm easily destroyed and I operate on emotional levels.

I'm respected, I'm still working, what more could I ask?

I've always had an active imagination.

In my opinion, the Republican Party is the last on the list to care about the needs of old people and children and poor people.

It's OK to not be political unless your country is falling apart.

My family in general - they're troubled or poorer people.

Popular music has always had its really horrendous stuff.

Somehow credibility comes into play if you do things that are too familiar.

When I was single my career was my life, so everything I did was of grave importance and was greatly disturbing.