See the gallery for tag and special word "Rioting". You can to use those 8 images of quotes as a desktop wallpapers. 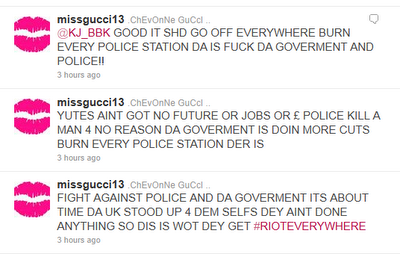 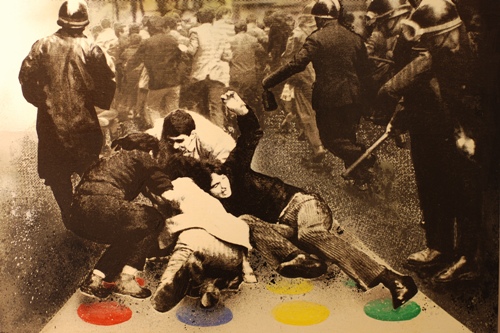 These fledgling democracies in the Middle East, they're actually fighting for their freedom. And what are they rioting for in England? Leisurewear.

My politics were pretty anarchistic until 1969 when the Montreal police went on strike. Within hours, mayhem and rioting broke out and the Mounties had to be called in to restore order. It instilled in me that one's convictions can be subjected to empirical test.

A novel is like a gland pill - it nips off the cream of my hysterics and gets them running on track in a book where they belong instead of rioting all over my person.

More of quotes gallery for "Rioting" 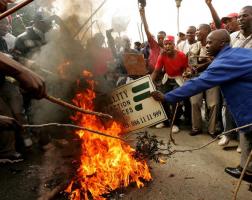 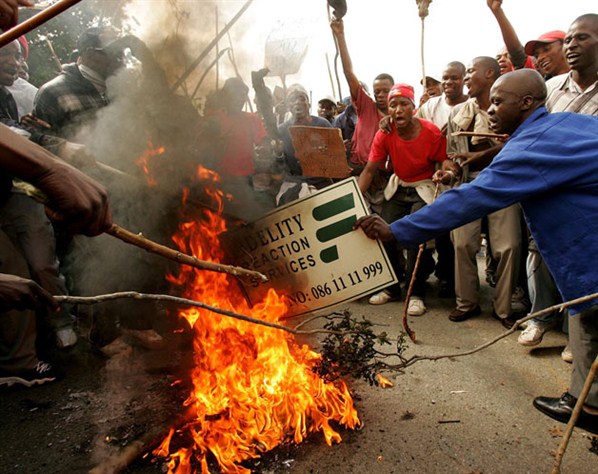 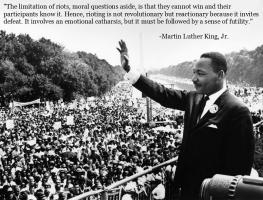 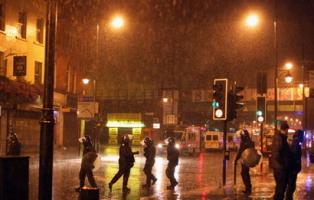 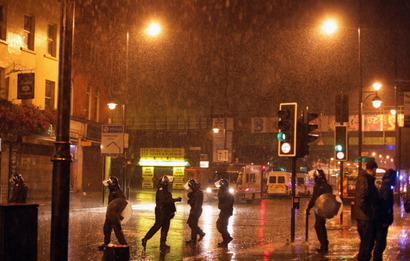 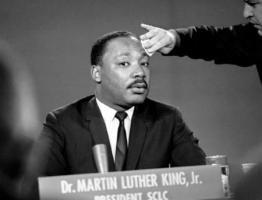 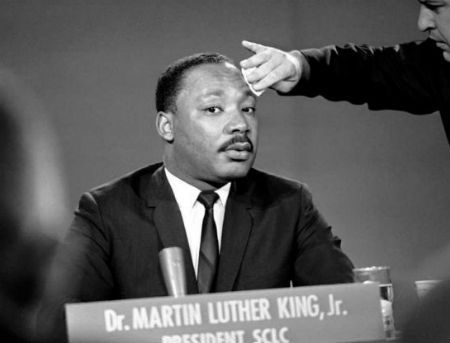 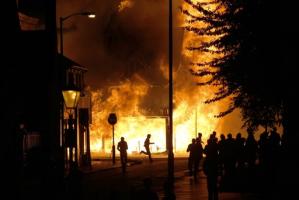 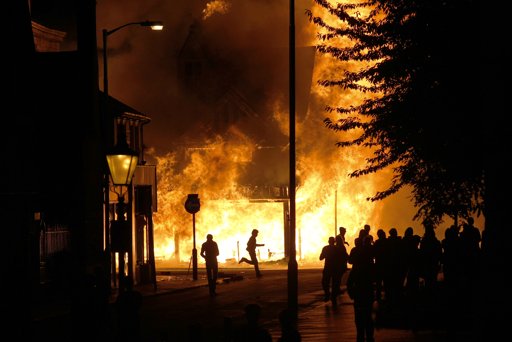