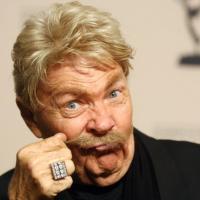 See the gallery for quotes by Rip Taylor. You can to use those 8 images of quotes as a desktop wallpapers. 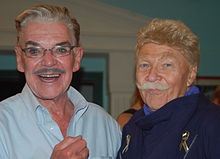 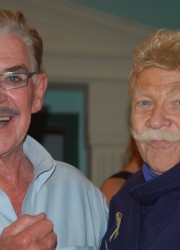 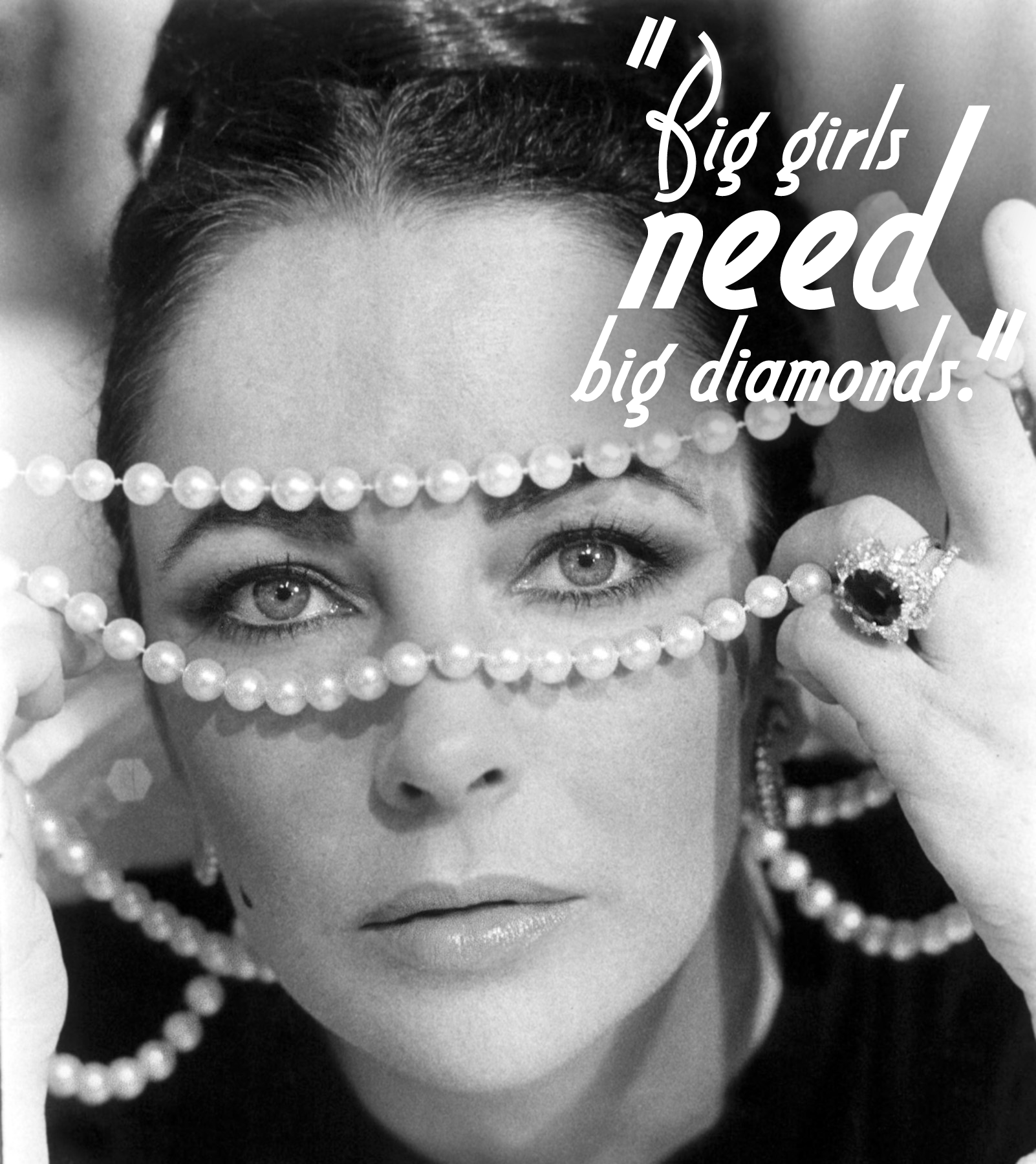 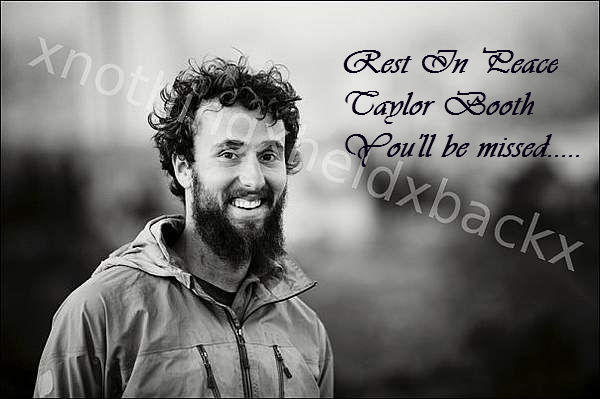 Because someone stole Gregory Peck's star on Hollywood Blvd., I have hired a Brink's guard to protect my star!

Carrot Top... I gave him advice once and he ran with it. He should thank me.

Tags: Advice, Him, Once

I went to see Harvey again in Fiddler. Harvey's throat is getting better.

I've created such a monster.

Red Skelton... I broke into tears when I met him. 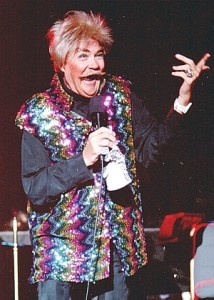 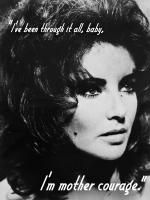 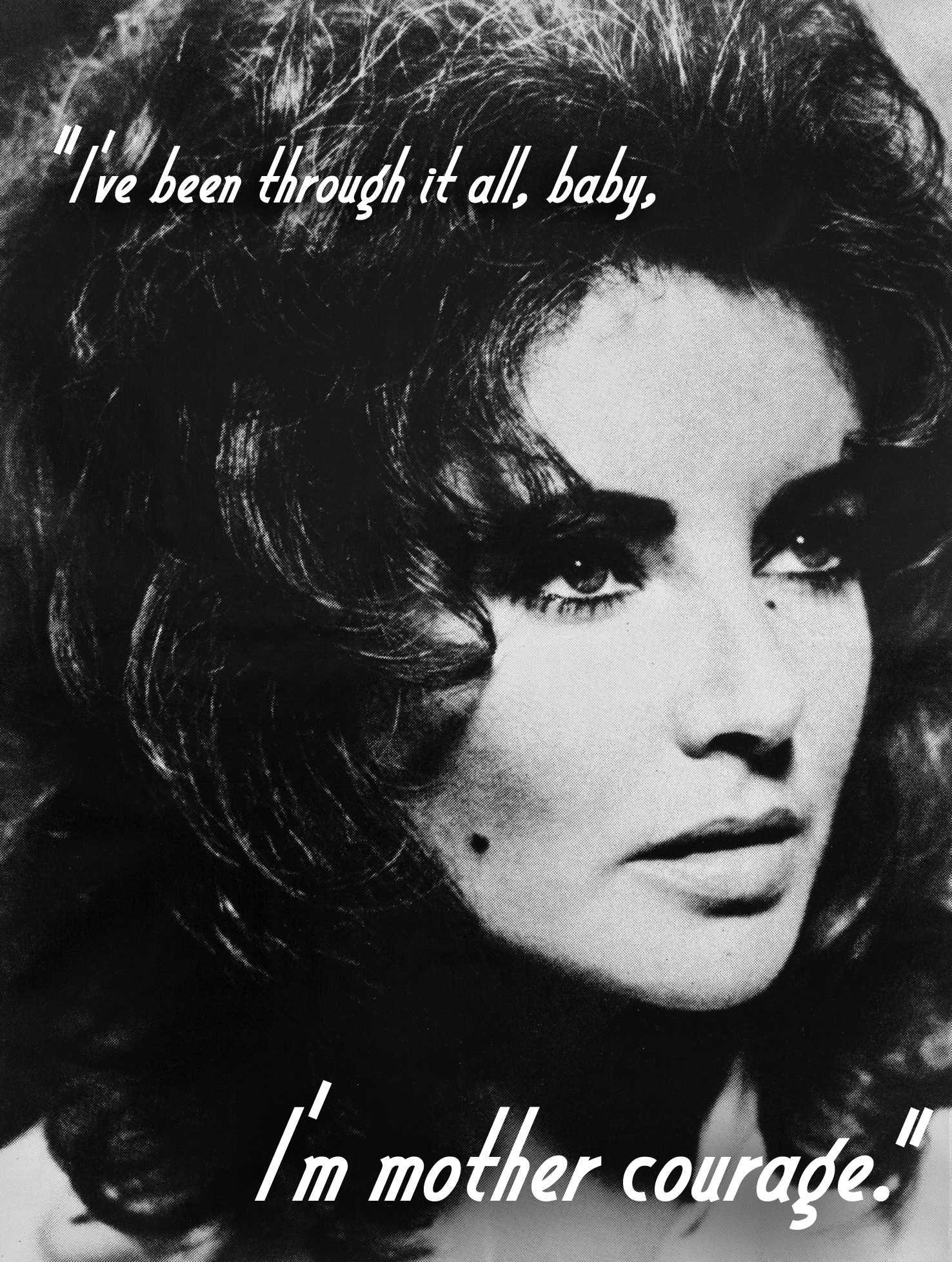 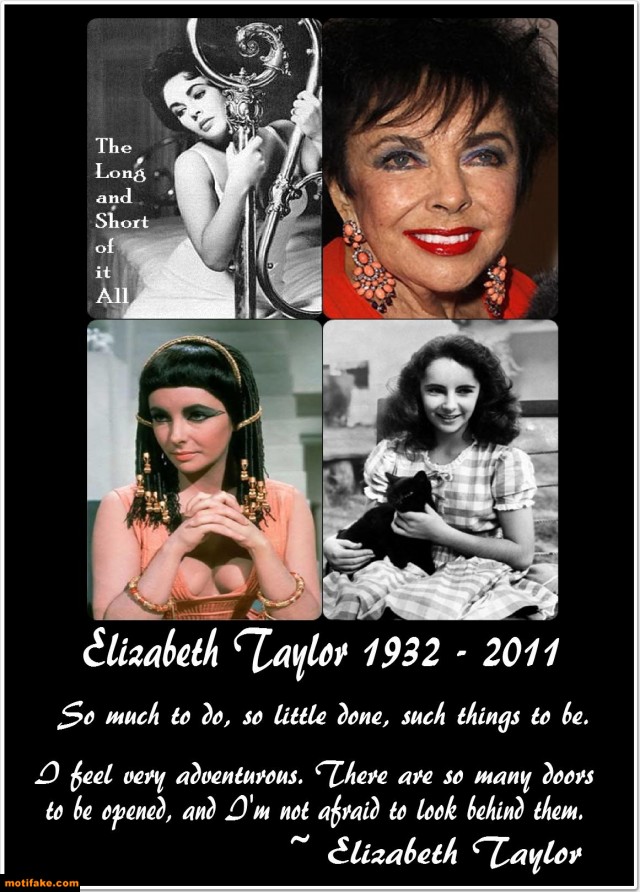