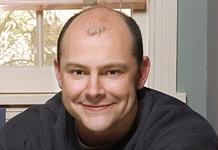 See the gallery for quotes by Rob Corddry. You can to use those 7 images of quotes as a desktop wallpapers. 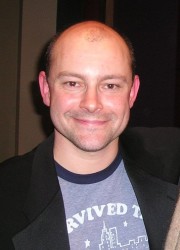 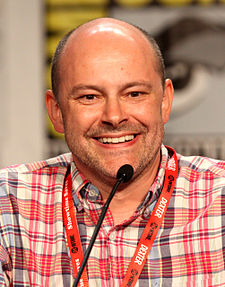 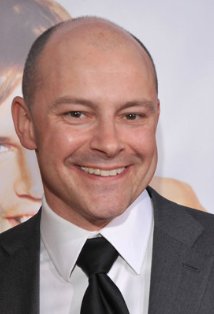 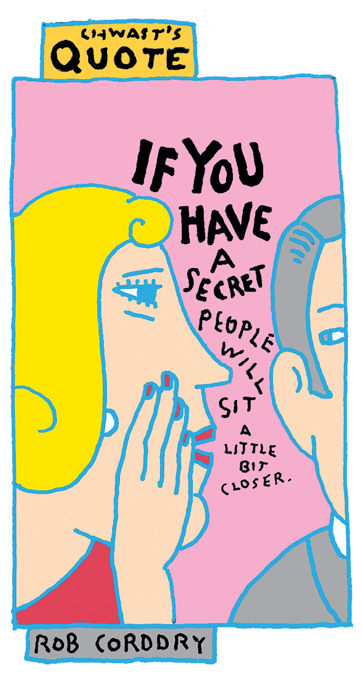 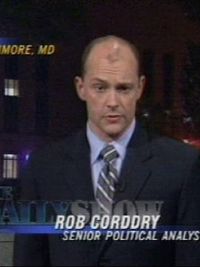 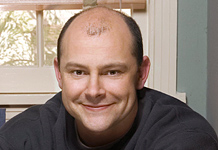 This limited theatrical release was a nice little bonus that I never expected.

Why should I be feeling tension? It's The Daily Show.

You're encouraged to pitch your own story. That way, you'll have more control over what you do.

I remember interviewing someone I actually felt bad for, and therefore didn't want to take an ironic stance against him. It actually turned out to be a really funny piece.

Sometimes we have to actually say, I think you're really funny, but none of your jokes are going to make it on the air. So just answer my questions. Seriously.

The first year or so on The Daily Show is pretty intense in terms of travel. You're going to the worst places in the country, talking to the craziest people in the world.

If you have a secret, people will sit a little bit closer.

The show is a satire, which gives us freedom to do anything we want. Satire is the magic word that wipes away any culpability. The media is jealous of this freedom.

Apparently it's cool to watch The Daily Show.

I've got like a week and a half left, all bets are off.

Wow. I am really pretentious.

Ethanol is, in its pure form, just as much of a sham as oil.

I actually got the part. And I thought, Well, I'll do it for a while. I'll just quit if it's stupid.

I didn't hang any pictures in my office for a year because I thought that I would be jinxing myself and have to take them down the next day.

I didn't really feel 100 percent comfortable until we started working on the 2004 election.

I don't feel like I even need to contribute.

I don't know how this company got the name National Shakespeare Company, because it was literally like retards employing retards.

I get all of my comedy from CNN.

I have to stay true to myself.

I just want to do cool stuff.

I learned more about elections on election night 2000 than I ever did during my 16 years of schooling.

I remember saying in college that I would never do commercials.

I touched an Oscar once. Friend of mine has one, for writing. As soon as I touched it, he said, Now you'll never win one.

Much more quotes by Rob Corddry below the page.

I want to manufacture a feud.

I was going out for absolutely everything that was in Backstage.

If people see me in some sort of niche, then that's fine. As long as it's not The Naked Guy, I don't care.

It's like every day I'm born anew, without Jesus.

Once I found out how much an Off-Off-Broadway actor makes, I was whoring myself out the next day.

Tags: Makes, Next, Once

Pat O'Brien knows nothing. He's on the Hell express.

People want other people to know that they share our sensibility even if they're not exactly sure what that sensibility is.

The head writer loves that my character is a boor.