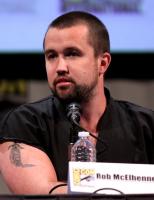 See the gallery for quotes by Rob McElhenney. You can to use those 8 images of quotes as a desktop wallpapers. 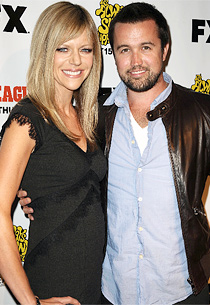 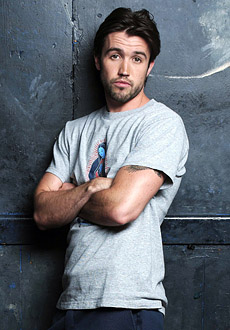 Dramas need to have a certain aesthetic that comedy just doesn't really seem to need to have.

If anything, when you're in your late 20s, early 30s, and then mid-30s, you're getting less attractive.

Regardless of your metabolism, if you stop consuming so many calories, you will lose weight.

I feel like it's a dangerous and dark world if 'Sunny' becomes mainstream comedy. If you were to turn on CBS at 8 o'clock on Thursday and see an episode of 'It's Always Sunny In Philadelphia,' I don't know if I want to live in that world.

It just so happens that people aren't doing comedy about abortion or cannibalism or waterboarding. And that to me doesn't necessarily mean that there aren't aspects of those subjects that are funny, it just means that people are too uptight. 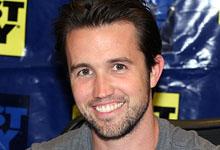 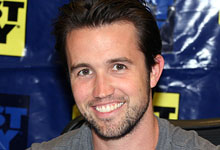 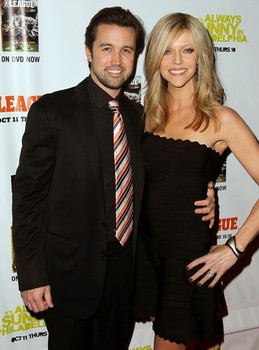 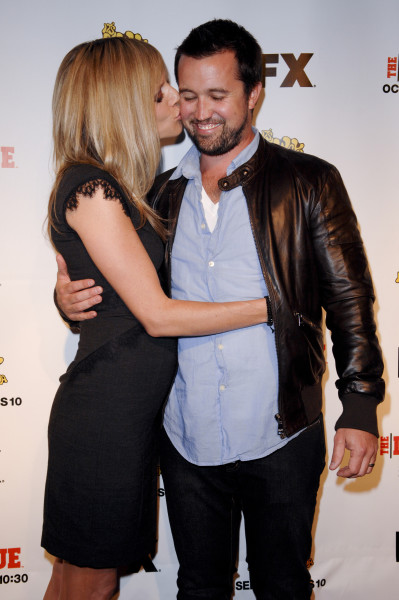 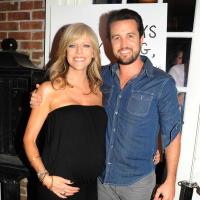 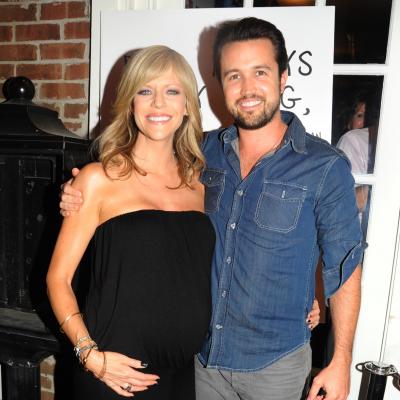 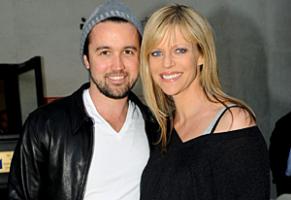 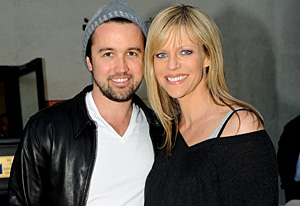 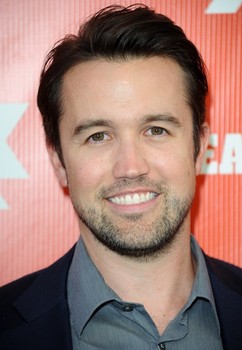