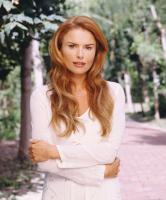 See the gallery for quotes by Roma Downey. You can to use those 7 images of quotes as a desktop wallpapers. 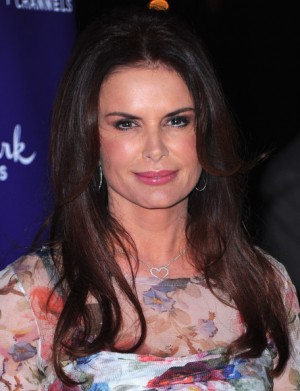 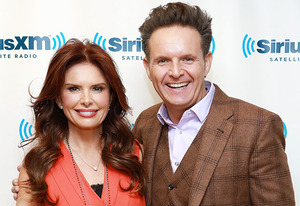 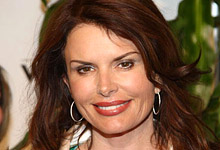 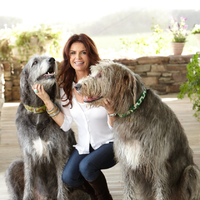 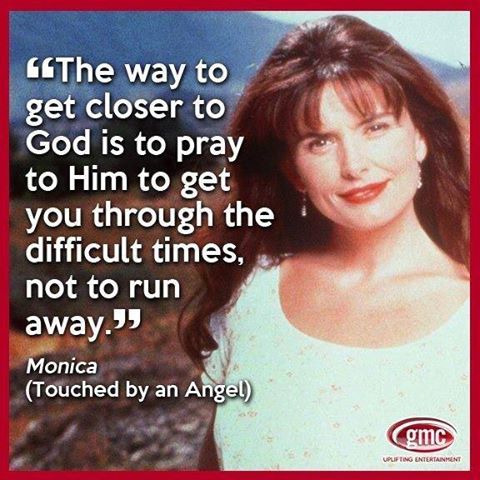 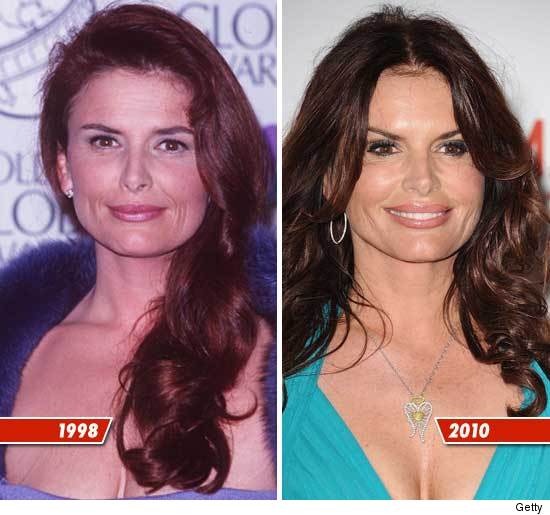 What is free time? I'm a single mother. My free moments are filled with loving my little girl.

Jessica Simpson is the youth ambassador for Operation Smile, and an episode of The Apprentice featured a team managing a charity concert she put on. Donald Trump came on stage and pledged a donation.

I also know how to ask people for money and I have no shame about doing that.

I'm the youngest of six children; both of my sisters are housewives and they each have four kids.

If you have donated, these children may never know your name, but they will never forget your kindness.

It is tradition in Ireland that you're given money for your first communion.

Having played an angel for so long, you can imagine that I've been asked to endorse any number of causes over the years. Obviously I have to limit my participation with any charity, so I decided to really concentrate on my love of children.

I have the soul of a singer and do splendidly in the shower but the world will never hear it. Basically, I'm the only Irish person who can't carry a tune.

I think Operation Smile is in more than 22 countries, mostly Third World. It just happened that my schedule opened up at the time they were heading to Vietnam.

I was reading through endless junk scripts that were being sent my way. Typically the roles were to play his wife or his girlfriend - leading roles for women were few and far between.

I'd love to do some bedtime stories for kids or that kind of thing. But with the demands of the shooting schedule and balancing the demands of being a single mother, it's a wonder you can squeeze in anything.

People really feel the need to share how the series has touched their lives, and that's been very moving. We're enormously grateful to the fans of the show. They've been extremely loyal to us season after season, and they make it all worthwhile.

Season number seven! It's been so exciting for us. When we first began, we were like the little train that could... and we did! We're terribly excited! It will be an interesting season for us, I think.

There's an assumption in many of these cultures that these children are mentally retarded, when in fact they're not at all. I saw how the operation affects the child, as well as the child's family and often the village.

This CD became something of a personal journey for me. The tone of the whole CD is uplifting and inspirational. It's an upper. We have enough downers in the world.

We were the laughingstock of that first season... It was with great relish several years later that I received a TV Guide award for favorite actress on television.

We work hard on the show. We really believe in the show. It's an enormous privilege to work on a show that has the power to touch people's lives in such a positive way. The fan mail and the e-mail certainly reflect that.

We're nondenominational. I come from Northern Ireland, and we've had religious wars for years. I didn't want to create an illusion that my God is better than your God. So our show is a spiritual show, not a religious show.

We go by the lighthouse; paddle out. After we got out, we paddled way down to get the biggest peak.