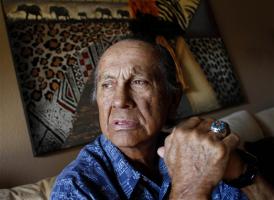 See the gallery for quotes by Russell Means. You can to use those 8 images of quotes as a desktop wallpapers. 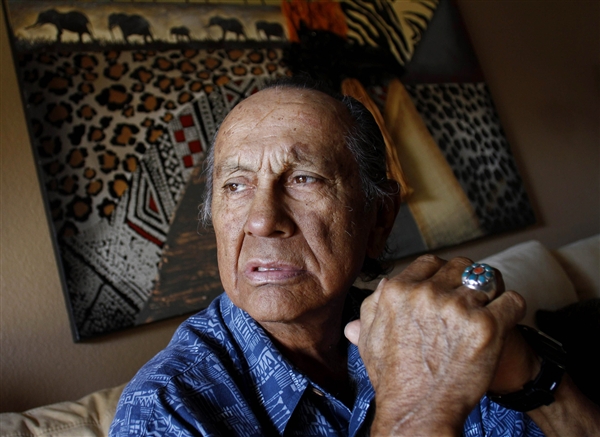 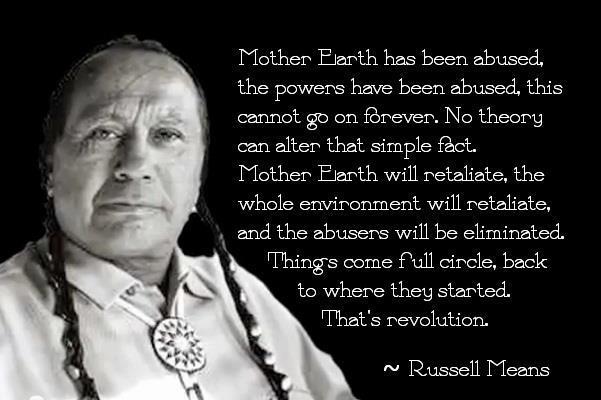 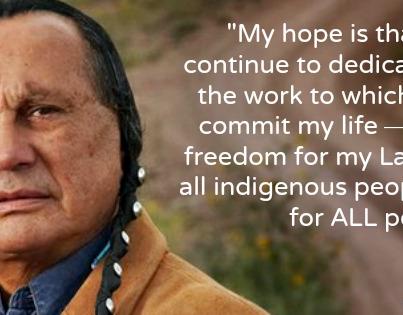 Young people and Indian people need to know that we existed in the 20th Century. We need to know who our heroes are and to know what we have done and accomplished in this century other than what Olympic athletes Jim Thorpe and Billy Mills have done.

In the government schools, which are referred to as public schools, Indian policy has been instituted there, and its a policy where they do not encourage, in fact, discourage, critical thinking and the creation of ideas and public education.

I'd like to talk about free markets. Information in the computer age is the last genuine free market left on earth except those free markets where indigenous people are still surviving. And that's basically becoming limited.

Let me go to Clinton's new proposal: to have uniforms in public schools. And people are doing that. How come they're doing that? Dress codes! I find that abhorrent. 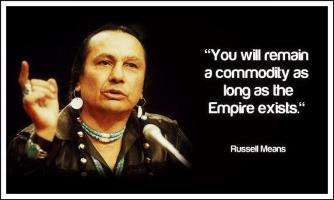 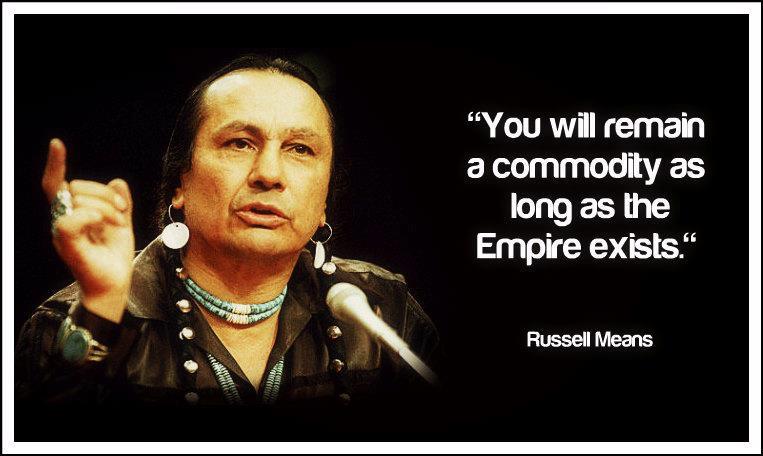 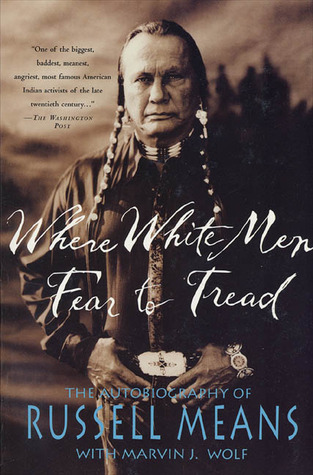 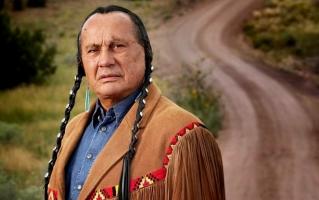 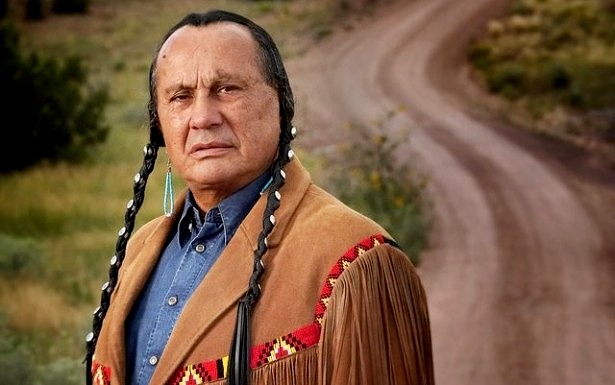 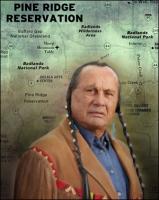 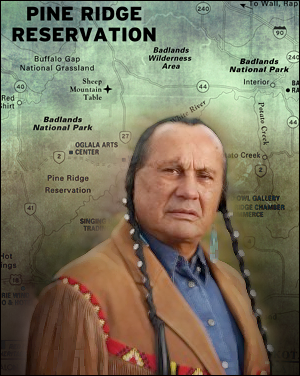 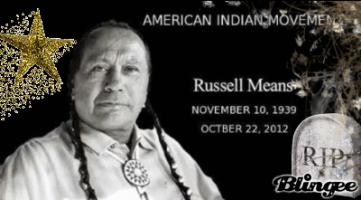