See the gallery for quotes by Salvatore Quasimodo. You can to use those 8 images of quotes as a desktop wallpapers. 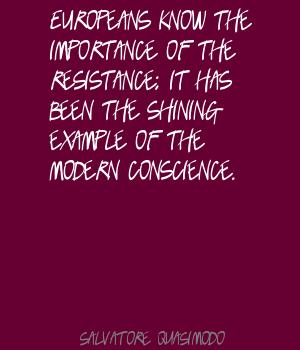 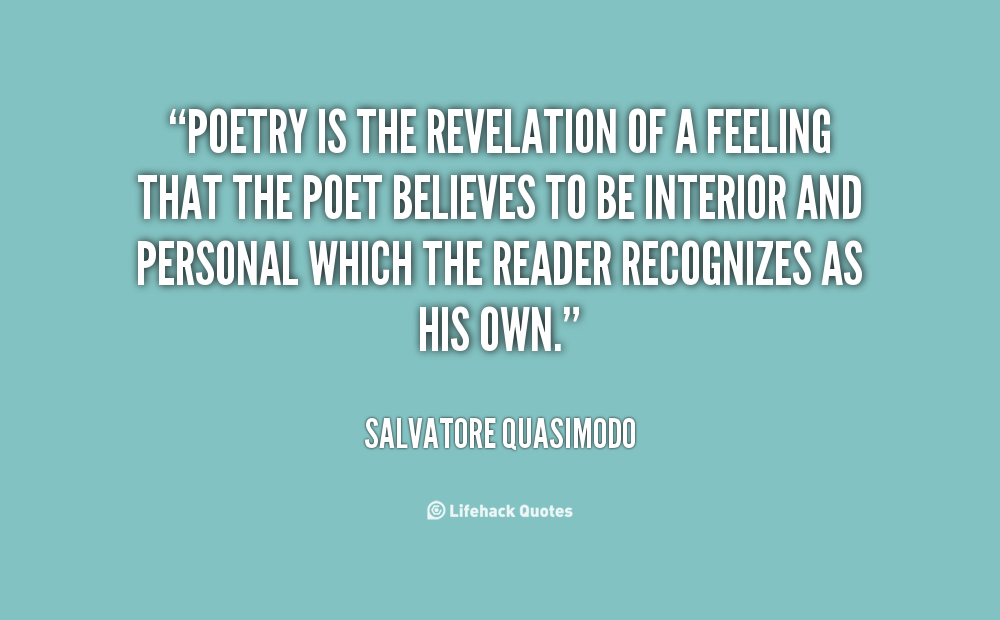 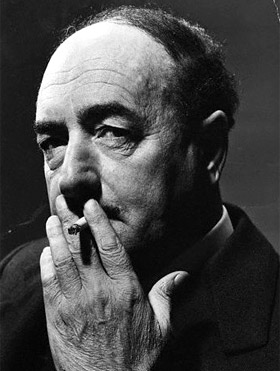 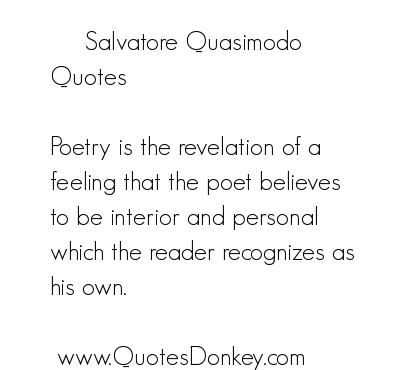 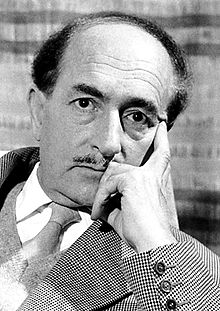 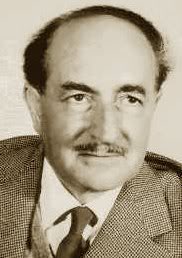 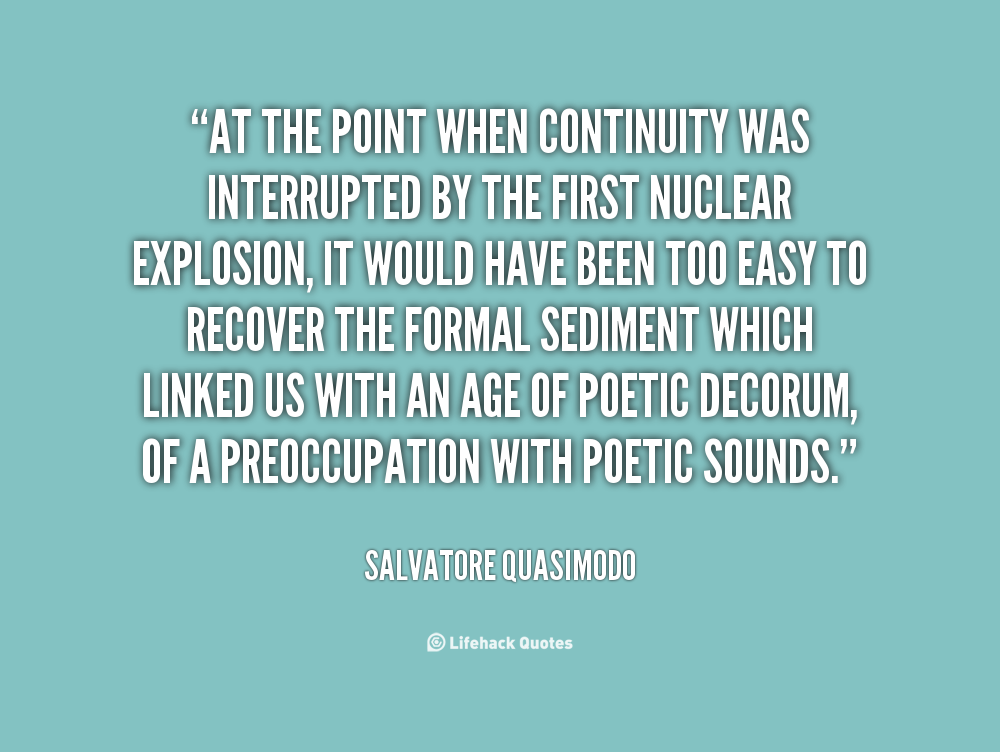 Religious poetry, civic poetry, lyric or dramatic poetry are all categories of man's expression which are valid only if the endorsement of formal content is valid.

Religious power, which, as I have already said, frequently identifies itself with political power, has always been a protagonist of this bitter struggle, even when it seemingly was neutral.

The poet does not fear death, not because he believes in the fantasy of heroes, but because death constantly visits his thoughts and is thus an image of a serene dialogue.

Thus, the poet's word is beginning to strike forcefully upon the hearts of all men, while absolute men of letters think that they alone live in the real world.