See the gallery for quotes by Samuel Alexander. You can to use those 8 images of quotes as a desktop wallpapers. 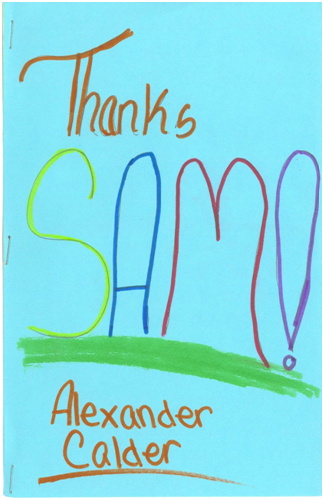 You can mark in desire the rising of the tide, as the appetite more and more invades the personality, appealing, as it does, not merely to the sensory side of the self, but to its ideal components as well.

Tags: Desire, Self, Side

Both expectations and memories are more than mere images founded on previous experience.

What is the meaning of the togetherness of the perceiving mind, in that peculiar modification of perceiving which makes it perceive not a star but a tree, and the tree itself, is a problem for philosophy.

An expectation is a future object, recognised as belonging to me.

Psychology is the science of the act of experiencing, and deals with the whole system of such acts as they make up mental life.

For psychological purposes the most important differences in conation are those in virtue of which the object is revealed as sensed or perceived or imaged or remembered or thought.

Tags: Between, Desire, May

But unfortunately Locke treated ideas of reflection as if they were another class of objects of contemplation beside ideas of sensation.

Curiosity begins as an act of tearing to pieces or analysis.

In the perception of a tree we can distinguish the act of experiencing, or perceiving, from the thing experienced, or perceived.

It is more difficult to designate this form of conation on its practical side by a satisfactory name.

Mental life is indeed practical through and through. It begins in practice and it ends in practice.

The mental act of sensation which issues in reflex movement is so simple as to defy analysis.

The perceptive act is a reaction of the mind upon the object of which it is the perception.

The sensory acts are accordingly distinguished by their objects.

We cannot therefore say that mental acts contain a cognitive as well as a conative element.

An object is not first imagined or thought about and then expected or willed, but in being actively expected it is imagined as future and in being willed it is thought.

But though cognition is not an element of mental action, nor even in any real sense of the word an aspect of it, the distinction of cognition and conation has if properly defined a definite value.

Desire then is the invasion of the whole self by the wish, which, as it invades, sets going more and more of the psychical processes; but at the same time, so long as it remains desire, does not succeed in getting possession of the self.

Hence, in desiring, the more the enjoyment is delayed, the more fancy begins to weave about the object images of future fruition, and to clothe the desired object with properties calculated to inflame the impulse.

It is convenient to distinguish the two kinds of experience which have thus been described, the experienc-ing and the experienc-ed, by technical words.

Thus the same object may supply a practical perception to one person and a speculative one to another, or the same person may perceive it partly practically and partly speculatively.

Tags: Another, May, Perception

When we come to images or memories or thoughts, speculation, while always closely related to practice, is more explicit, and it is in fact not immediately obvious that such processes can be described in any sense as practical.