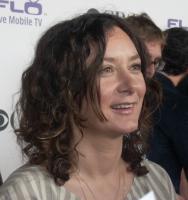 See the gallery for quotes by Sara Gilbert. You can to use those 7 images of quotes as a desktop wallpapers. 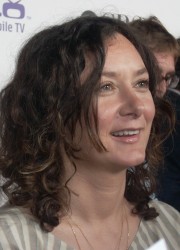 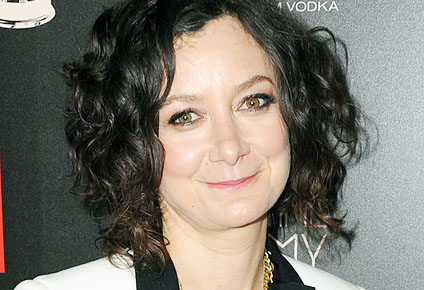 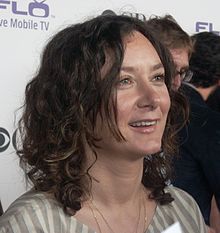 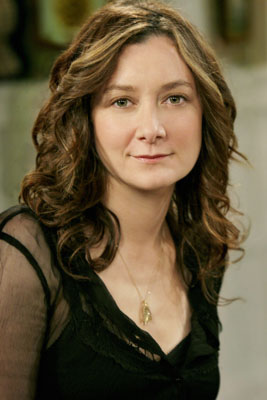 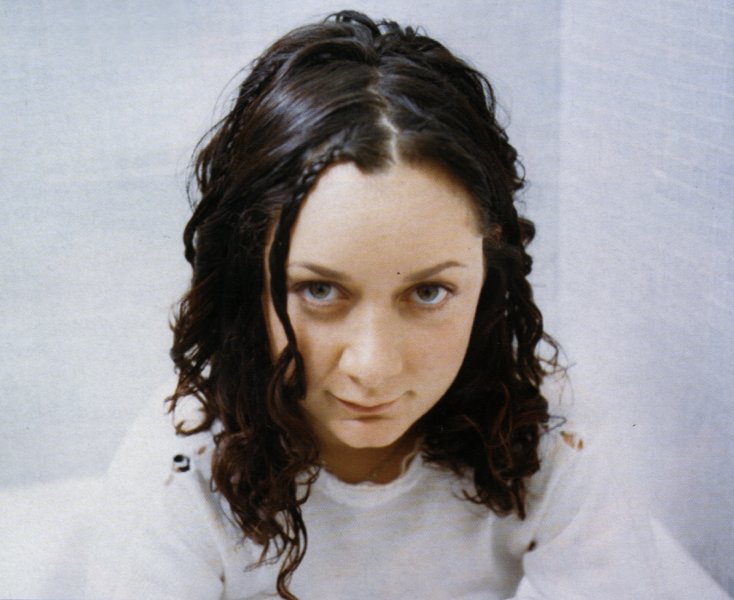 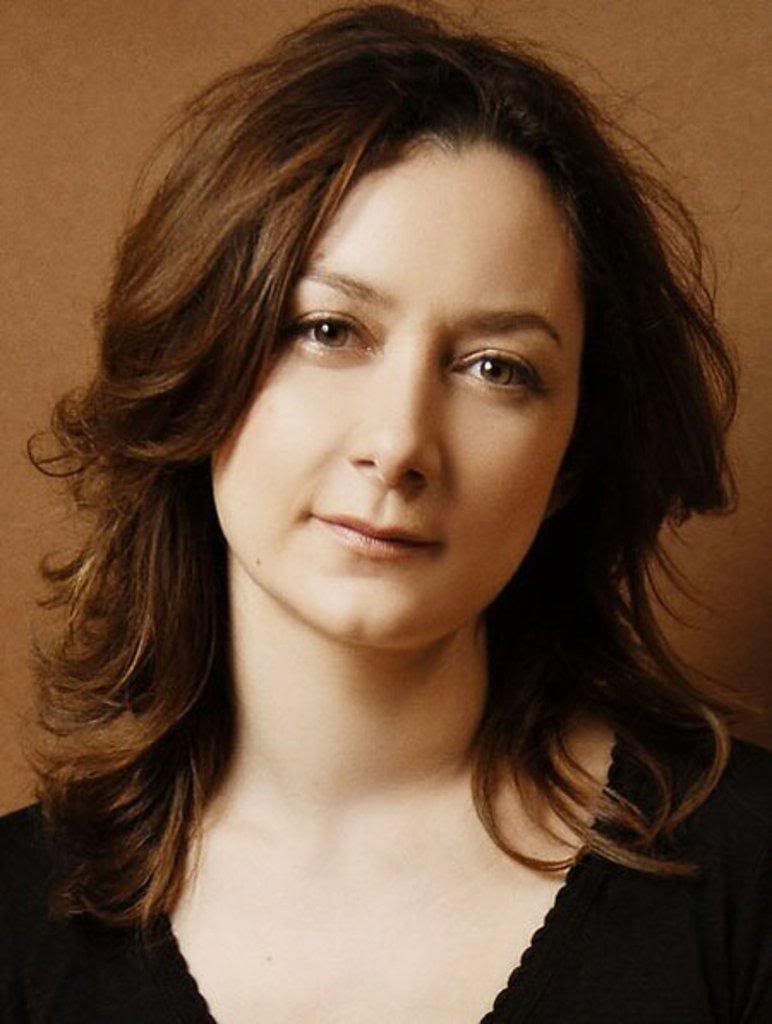 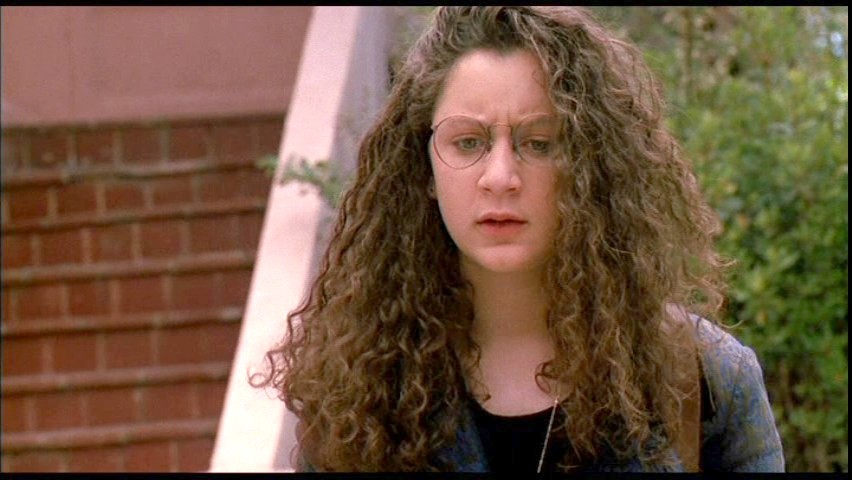 I'd like to do more stuff with less sarcasm.

A good place to start initially would be school plays.

But I just wonder what it would be like to be able to go places without people recognizing me.

I am ashamed to admit I watch a lot of reality shows like The Osbournes and The Bachelor.

I am pretty much a sucker any really bad reality television.

I do like to hang out in the corner and keep my eye on the party, or be outside in a smaller group.

I flew back and forth and did episodes of Roseanne while I was at Yale.

I think I really see myself doing TV more than ever.

My twin in the show is Molly Stanton who is so sweet and great and she is totally different from me.

The best thing about being an actress is getting good concert tickets.

You know what you are best at, and writing is just not my thing, but I like it.

Especially when you play a character for so many years, the character ends up reflecting a lot of who you are and I think I've changed a lot since then, but that represented a lot of who I was as a teenager.

I feel like there is just as much violent programming in other countries and there is not the same incidence of factors. I think there are other factors contributing to violence in this country and not the media.

I like going to New York. I like the galleries and the theatre and the restaurants and bars and music. I think that city is more alive than Los Angeles.

I pretty much only write by default, because I want to make certain projects so instead of trying to wait and find them, I create them, but I'm not really a writer.

I'd just love to have an audience and it's the most fun in the world to get a new script every week and have the audience come in, and work with those actors.

Yeah, I started when I was 6 years old. My brother and sister would get all of these presents at Christmas time from the cast and crew of their show and I was jealous. So I decided that I had to become an actor.