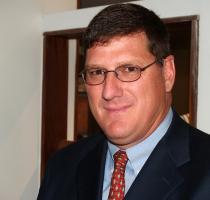 See the gallery for quotes by Scott Ritter. You can to use those 8 images of quotes as a desktop wallpapers. 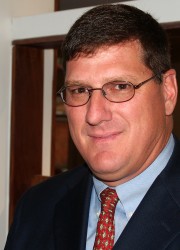 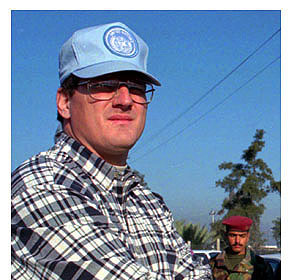 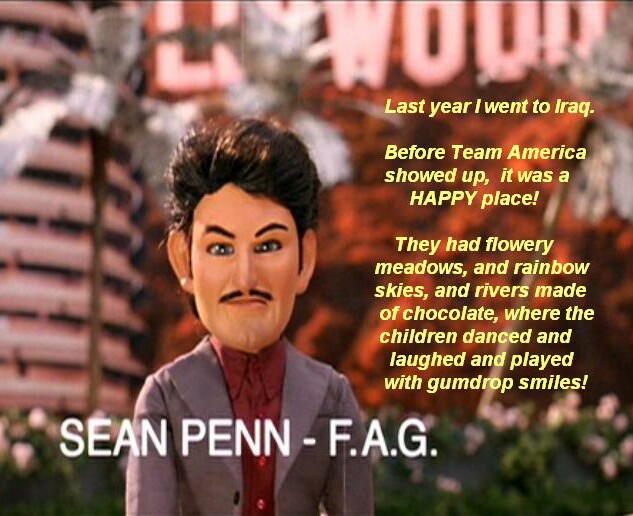 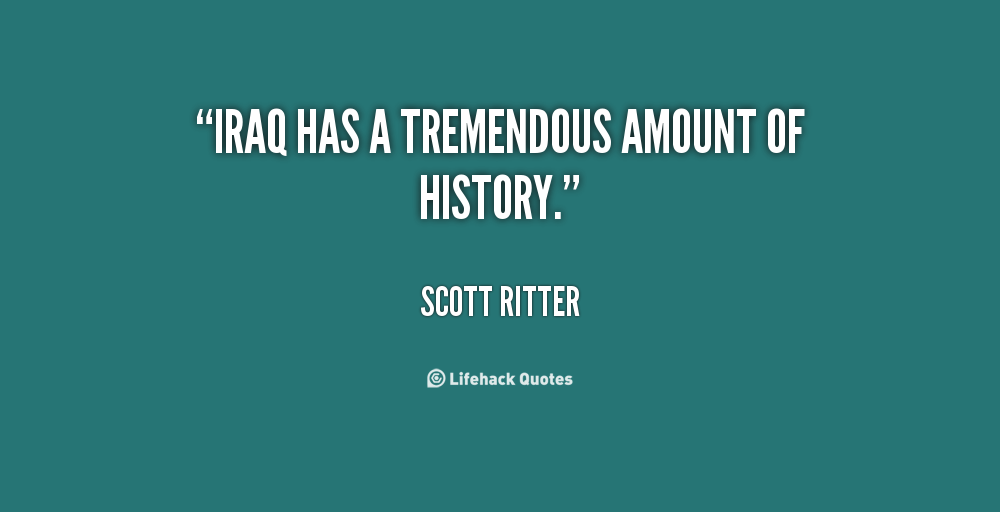 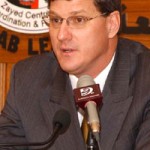 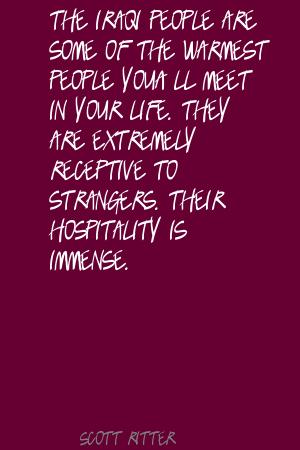 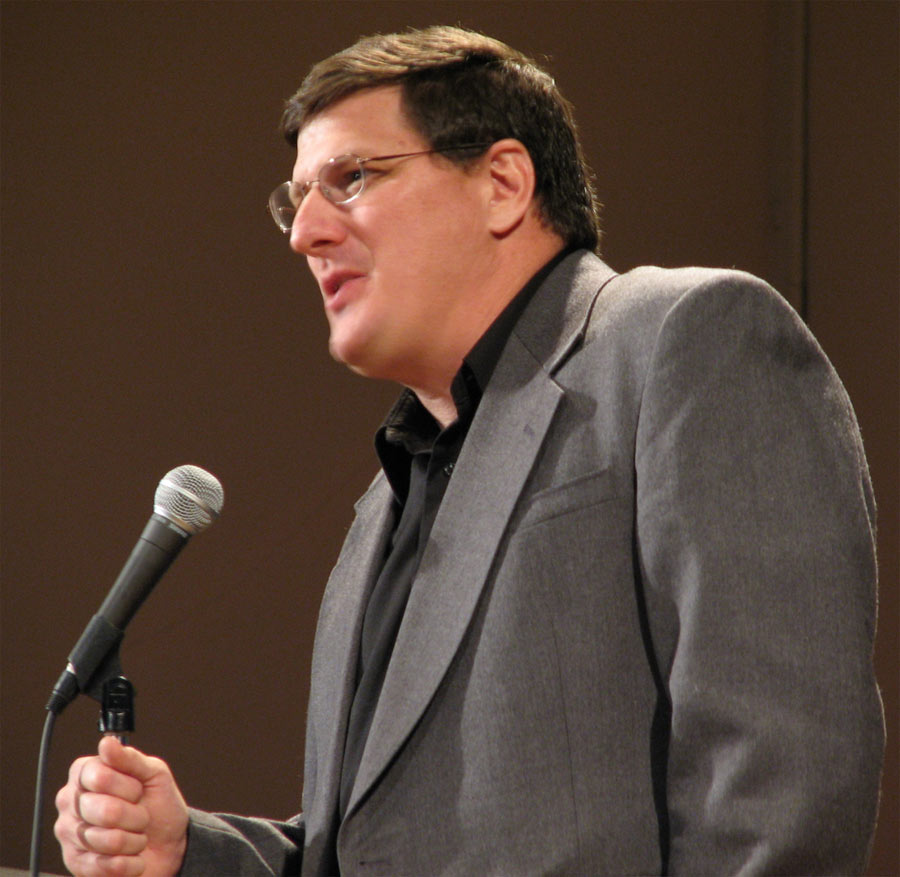 I've been called a spy of Israel since 1996, and since I made my documentary film in 2000 the FBI has investigated me as an agent of Iraq. The FBI has also opened up an investigation into my wife calling her a KGB spy.

It is hard as an American to support the failure of American military operations in Iraq. Such failure will bring with it the death and wounding of many American service members, and many more Iraqis.

My personal missteps - how many Americans have died as a result of that? None. Other than my family, how many victims were there? None. And yet, in refusing to engage in a responsible debate about Iraq, how many Americans died? Thousands. And America seems to have no problem with that.

There are people in Baghdad pursuing the initiative that I started, and I want to give them every chance of success. I don't want to provide any distractions.

Weapons of mass destruction aren't pulled out of a black hat like a white rabbit at a magic show. They're produced in factories. There's science and technology involved. They're not produced in a hole in the ground or in a basement.

When I resigned, I put the U.S. Government on notice that I'm going to stick to policy issues, that I have no intention of going out and blowing the cover off of the intelligence operations, that those are truly sensitive and they should not be exposed.

I'm someone who believes the truth needs to be heard. And if I'm empowered with the truth, I'm not going to shut up.

I love my country more than anything. I spent 12 years in the United States Marine Corps. I know what it means to defend this country.

The Iraqi people are some of the warmest people you'll meet in your life. They are extremely receptive to strangers. Their hospitality is immense.

I can generate attention quickly.

I didn't promote war when I was a weapons inspector.

I have a credibility on the subject that most people don't.

I haven't exaggerated anything, I've stuck to the facts.

I'll put my record of service up against anyone, bar none.

If you want to play the game of truth, I'll tell the truth, and the truth will burn.

Iraq has a tremendous amount of history.

My goal in Baghdad was to facilitate a debate here in the United States on America's policy toward Iraq, a debate that's been sadly lacking.

The only way an Iraqi biological agent would kill you is if it landed on your head.

The United States is the laughingstock of the world.

War is about dead people.

Much more quotes by Scott Ritter below the page.

War is not an academic exercise.

War is not some sort of Nintendo video game.

We say that we care about the war, but we don't even really know what we're fighting for.

History will eventually depict as legitimate the efforts of the Iraqi resistance to destabilise and defeat the American occupation forces and their imposed Iraqi collaborationist government.

I made a movie to explain to the American public what had been achieved in regards to disarmament of Iraq and why inspectors aren't in Iraq today and detailing the very complex, murky history of interaction between Iraq, the United Nations and the United States. It is most definitely not a pro-Iraq movie. It is a pro-truth movie.