See the gallery for quotes by Sean Duffy. You can to use those 7 images of quotes as a desktop wallpapers. 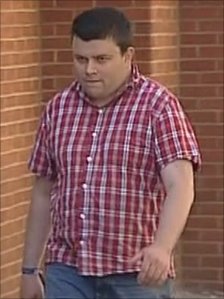 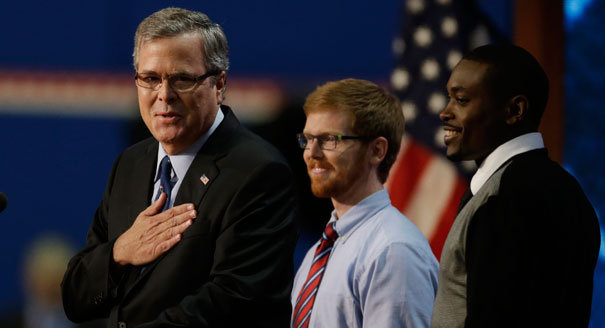 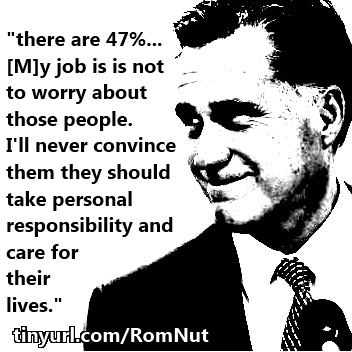 I don't necessarily support Romney, I don't consider myself a Republican. I'm pretty much an independent.

I never thought I would run for Congress. If you look back at a certain reality TV show, you know that.

Do I want to see people take their Social Security payments and put them into private accounts, open up an eTrade account and go into the stock market? Absolutely not.

For small community banks and credit unions, like those in Central and Northern Wisconsin, the hundreds of new rules will require an estimated 2,260,631 labor hours just for compliance. Those are hours that your local bank or credit union will spend dealing with some Washington bureaucrat instead of focusing on the needs of customers like you.

I think when you marry up like I did and Mitt Romney did, your wife says a lot about who you are and I think she humanizes him and brings a different vision of who Mitt Romney is.

Tags: Him, She, Wife

If I know I'm going to be in a little different system, I'm 39, I can plan for that; we can plan for that. Doing nothing, the status quo, is going to guarantee cuts for current seniors... reforming the system is the only way you shore it up.

If Scott Brown can win in a state that President Obama won by 26 points, I can win in a district that Obey won by just 20 points against an unknown, underfunded challenger in the Democratic landslide of 2008. It means there is not a single Democrat in the country who is safe.

We see people voting for bills that their ideals and principles are opposed to, but because their little funding project is in there, they're voting for it. We might say it's one percent of all spending but the impact of that spending is far greater. 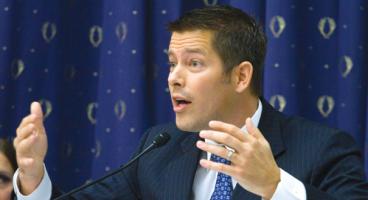 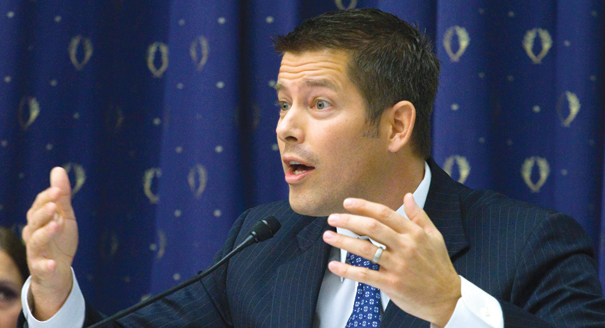 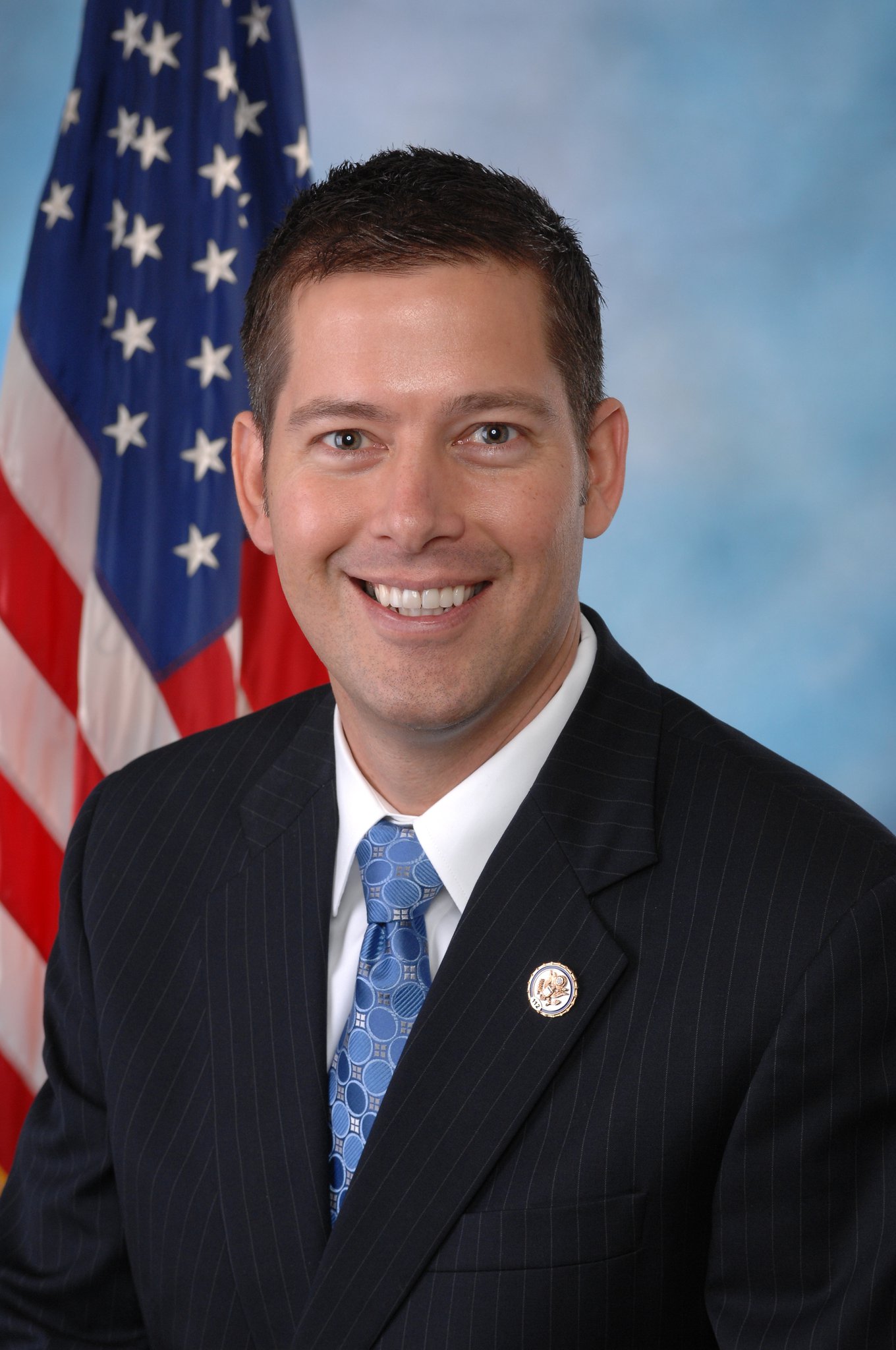 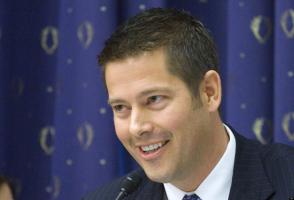 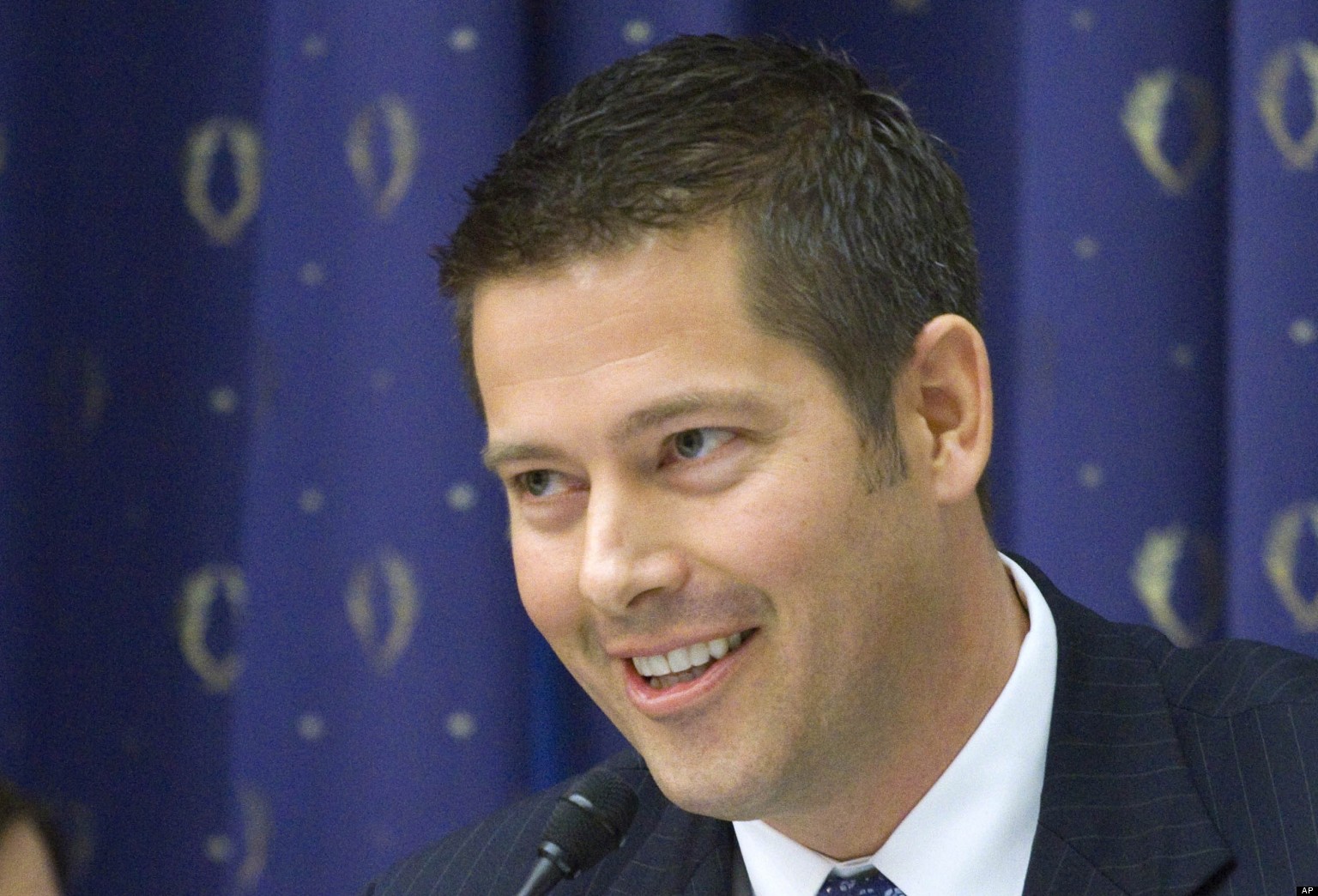