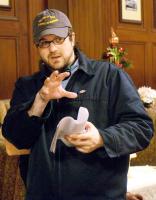 See the gallery for quotes by Seth Gordon. You can to use those 8 images of quotes as a desktop wallpapers. 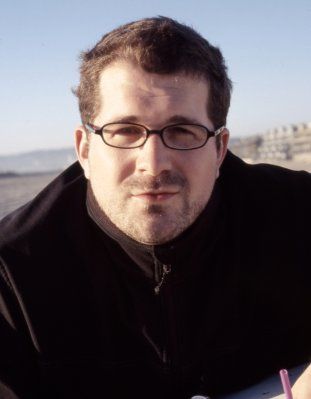 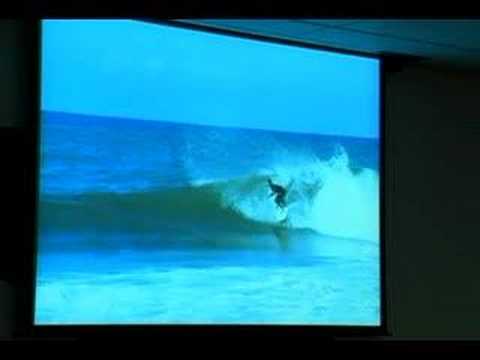 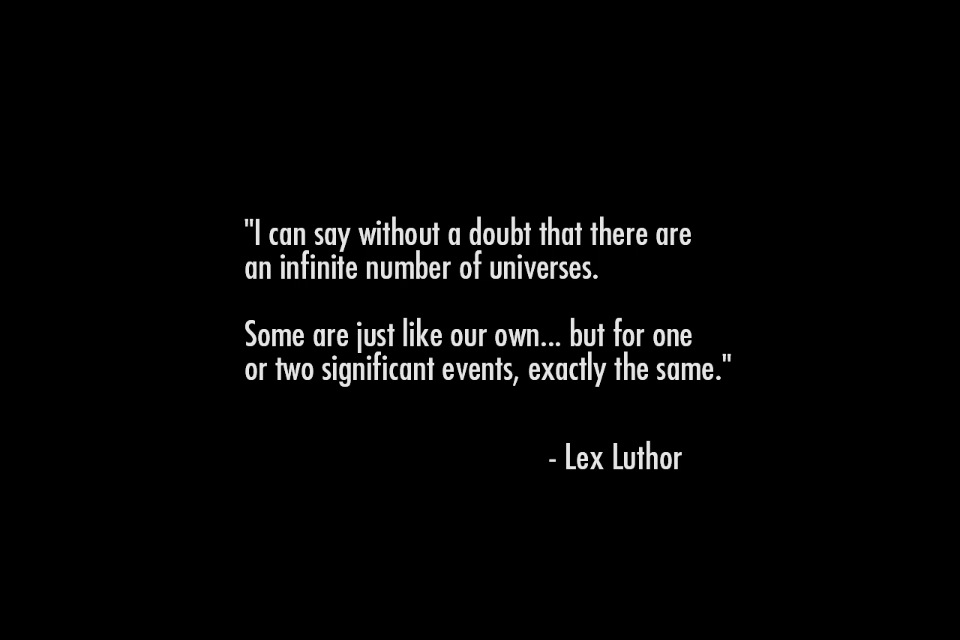 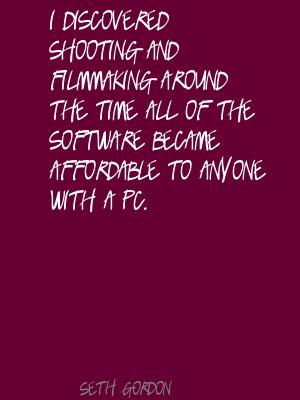 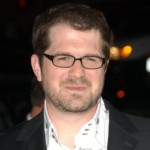 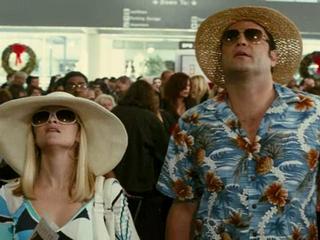 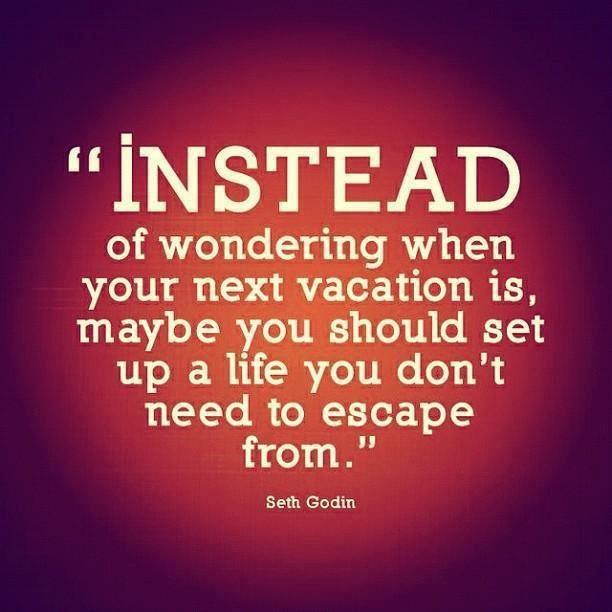 I discovered shooting and filmmaking around the time all of the software became affordable to anyone with a PC.

I have a healthy amount of humility.

I like to approach comedy from character, to have the stakes for the individuals in the story be very high.

I'm a bit of a hacker fanatic and know a fair bit about that industry and cyber crime and cyber warfare.

I'm really interested in stories about identity - who I am now versus who I used to be.

My folks are economists and have taught economics and social science so I grew up with those kind of conversations around the dinner table.

The best movies are rooted in reality.

When you're making a film all by yourself, that requires you to have quite a bit of a point of view in order for anything to get done.

A favorite film of mine is 'Office Space' and I love 'The Hangover.' That is a really good comedy from character in that film, and that is true of 'Office Space' too.

I think politicians know how to misrepresent data in order to support a political agenda. Politicians and the people that work for them - I should say - are expert at that.

I think that having comedy where people talk the way they really talk, when you talk with your friends and whatever, it's really, it's important. Or else you're making stuff that's a little bit watered down and irrelevant.

In film, you get to take your time and make it right. In TV, it's all about the schedule. The train is moving and you sometimes just don't have time to make things right, which is painful 'cause you know it could be done better and you just have no choice.

There's a dangerous bottom-lining, and super-summarizing that happens in a lot of our press and our media, and sort of our politicians' talking points, that's dangerously simple. I don't know a better way to say it. And there's usually a lot more complicated facts going on than what is quoted and quotable. 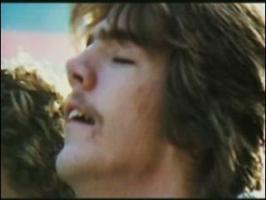 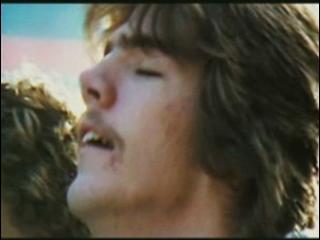