See the gallery for tag and special word "Slovakia". You can to use those 7 images of quotes as a desktop wallpapers. 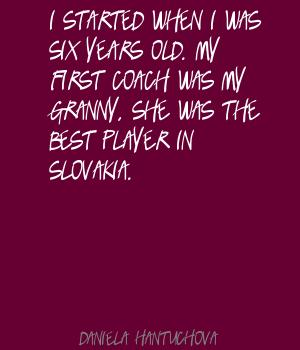 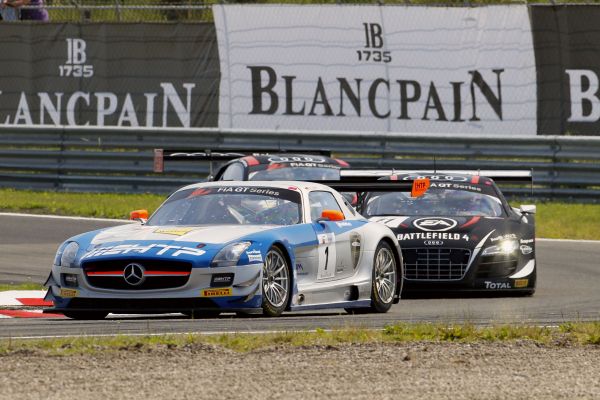 My parents came to this country after World War II, Jews from Czechoslovakia who had survived Auschwitz and Dachau. They settled with my sister in rural Ohio in the 1950s, where my dad became the town doctor and I was born.

My parents were of the generation who thought they were the children of a free Czechoslovakia, the only democracy in central Europe.

Because of my parents' love of democracy, we came to America after being driven twice from our home in Czechoslovakia - first by Hitler and then by Stalin.

More of quotes gallery for "Slovakia" 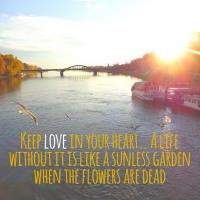 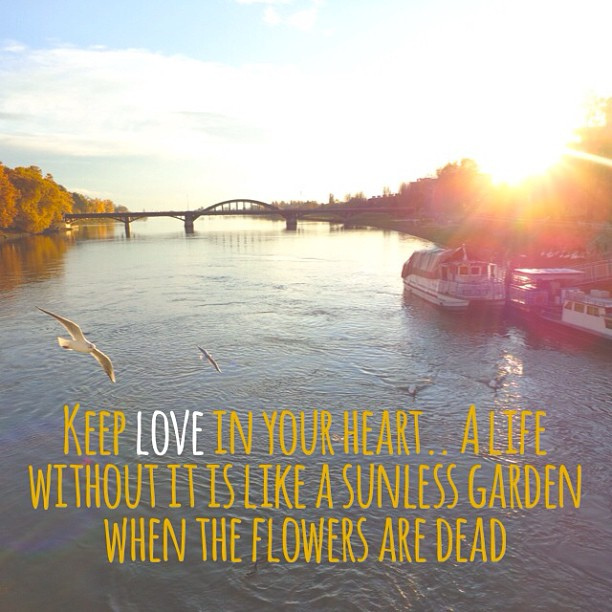 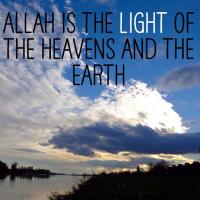 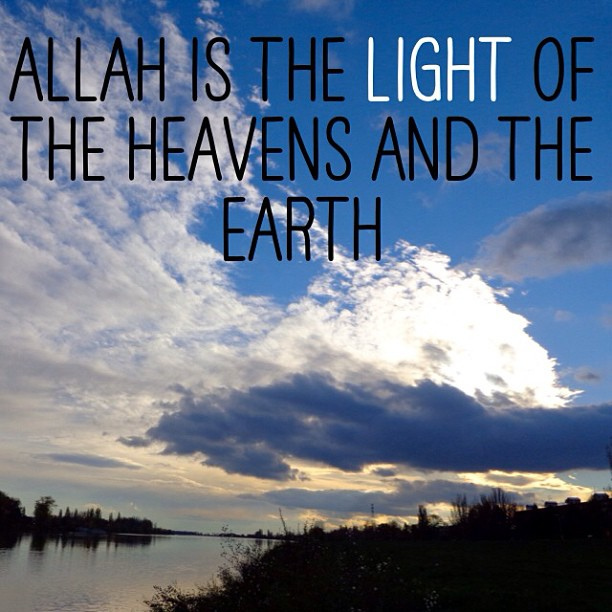 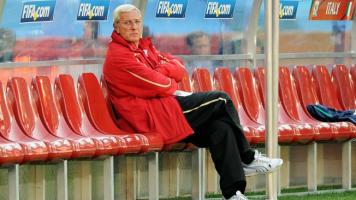 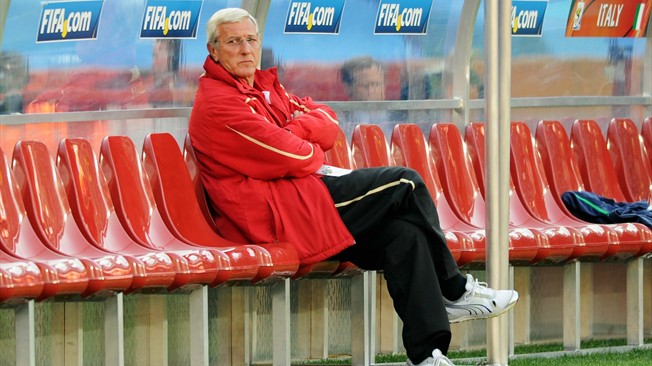 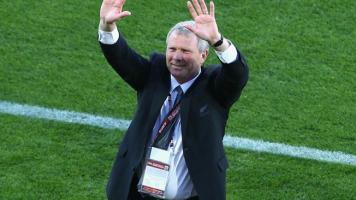 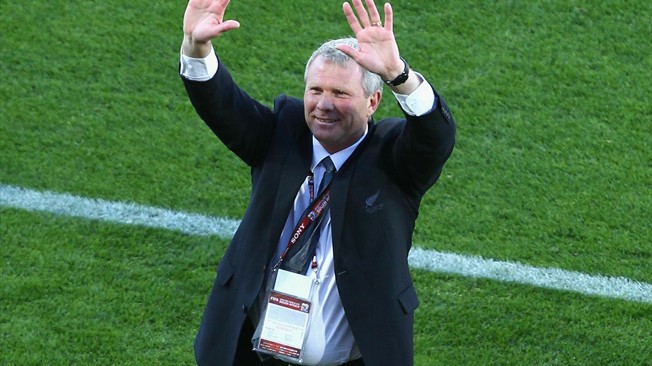