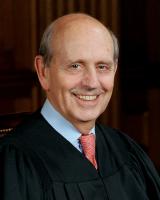 See the gallery for quotes by Stephen Breyer. You can to use those 8 images of quotes as a desktop wallpapers. 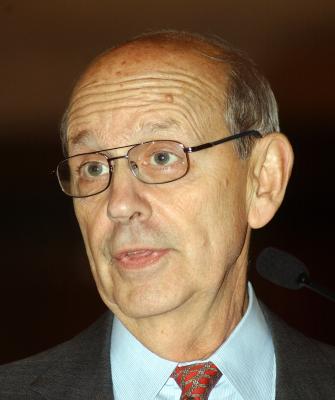 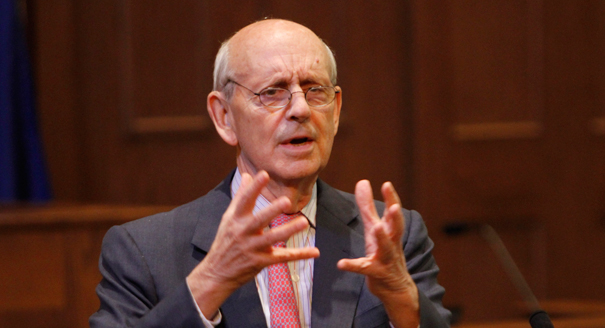 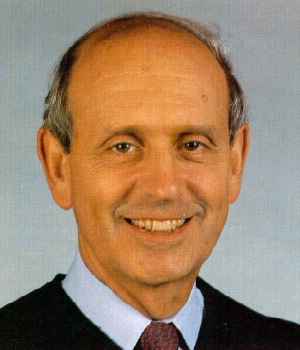 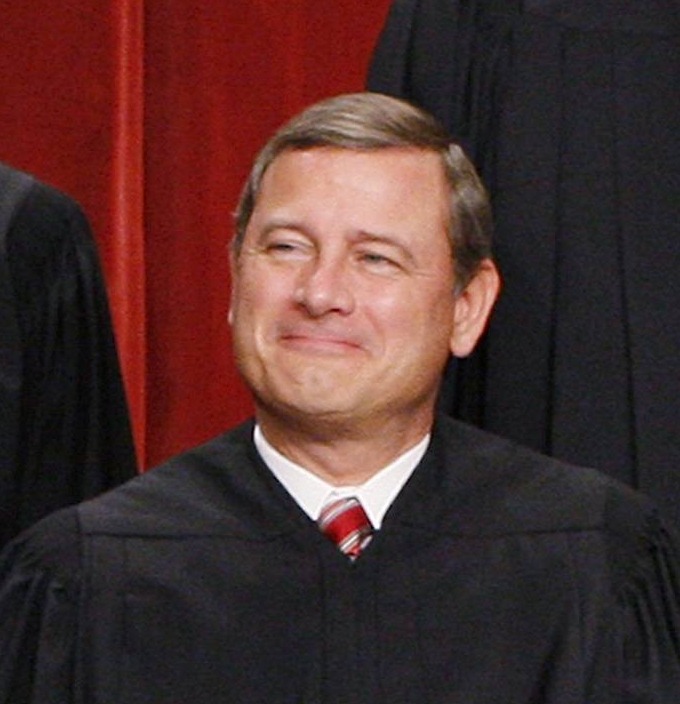 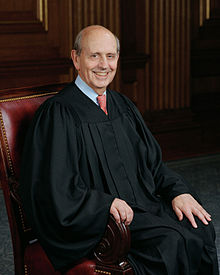 Independence doesn't mean you decide the way you want.

People have to be educated and they have to stick to it. If people lose that respect, an awful lot is lost.

And in that confirmation process, I sat for 17 hours in front of a senate judiciary committee.

At least there's a political input, but when you put on the robe, at that point the politics is over.

But once the person is selected, at that point that person is independent.

Every citizen has to figure out what kind of government he or she wants.

Independence means you decide according to the law and the facts.

It doesn't help to fight crime to put people in prison who are innocent.

It's important to every American that the law protect his or her basic liberty.

Judges are appointed often through the political process.

Nobody wants a judge to be subject to the political whim of the moment.

To threaten the institution is to threaten fair administration of justice and protection of liberty.

We are selected, but I grew up in California and in San Francisco and there was a system of electing judges.

And the problem is once you get into this campaign business and begin to have a lot of money, then the person on the bench begins to think - what's going to happen if I decide the case this way or that way?

I thought that that was an effort to inject a popular element, a democratic element into the selection of a person who, once he is selected and confirmed, is beyond electoral control.

We can speak about the institution, but ultimately the bar is the group that both is in touch with the public on the one hand and understands the judicial institution on the other.

Well, just that there would be somebody in the office and the voters - it was more or less an understanding in the entire community, as long as that person was doing a good job on the merits, nobody was going to run against him.

You can have many different selection systems, but the bottom line has to be a system that, once the judge takes office that judge will feel that he or she is to decide the case without reference to the popular thing or the popular will of the moment.

You will read in the newspaper more often about federal courts, but the law that affects people, the trials that affect human beings are by and large in the state courts.