See the gallery for quotes by Tamora Pierce. You can to use those 8 images of quotes as a desktop wallpapers. 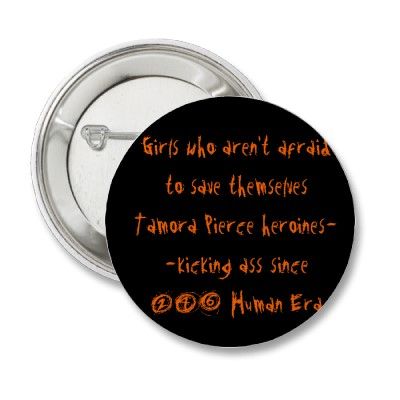 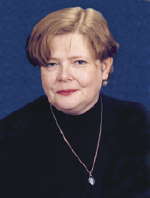 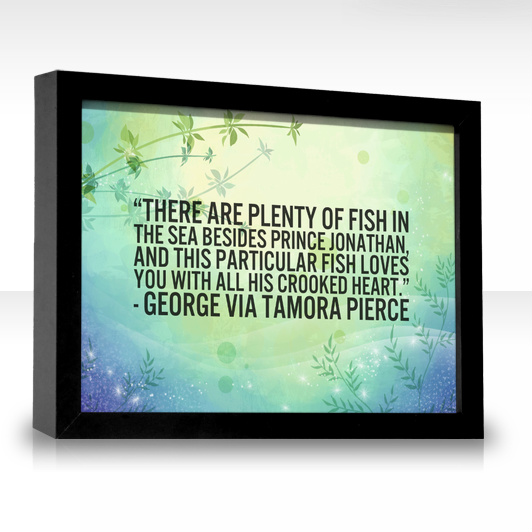 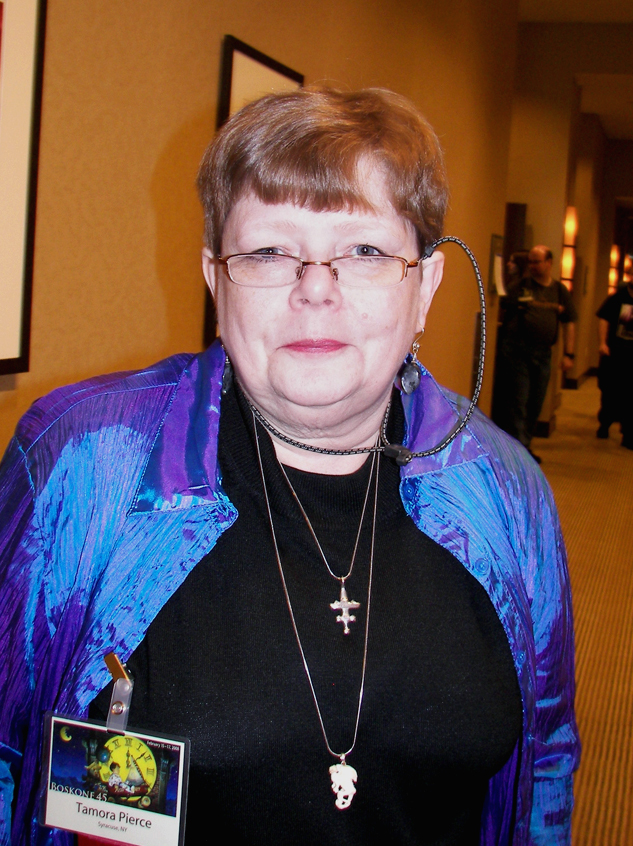 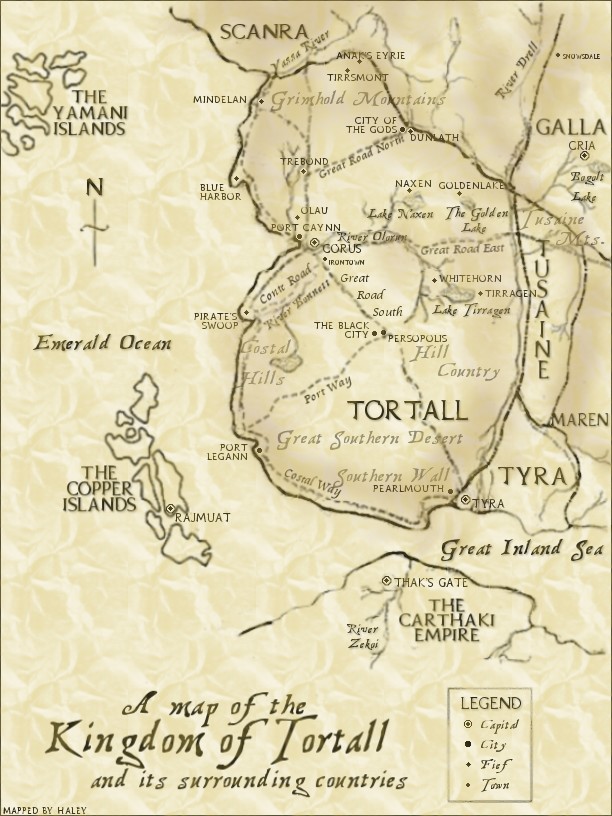 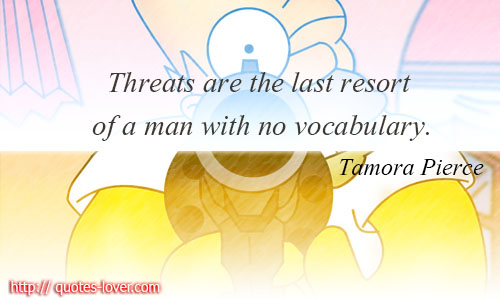 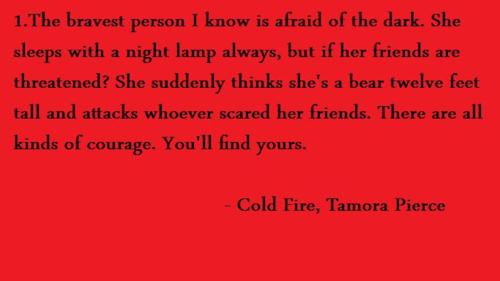 I come from a dysfunctional family, so my views of parents and parenting used to be highly mixed.

Anyone who tells you they don't need to rewrite, they're usually the ones who need it worst.

I was nuts for stuff in the Middle Ages when I was just in the third and fourth grades.

If we just allowed women and men more leeway in our culture and more acceptance, I think they would be able to make better compromises.

One of the things I strive for is realism. I need to be as real as possible in the dilemmas my characters face.

We live in a dark time. Books are as dark as what is available to teenagers through the media every day.

With each book, in each place, I have to keep an ongoing map as I write because otherwise I don't know where I am.

You have an audience that is fairly well grounded in the real world. You serve them and yourself best by making everything as real as possible.

After I recovered from 'Lioness', I wanted to write something about animals because I really like mythical creatures, especially dragons. At 12, I was one of those semi-recluses who did better with animals than people. Out of that, came the character, Daine, who could communicate with animals.

I believe that we haven't begun to understand the many forces that bind the physical world, any more than we understand our own minds and what they're capable of.

I love meeting fans. They're always fun, they always have good things to say, smart questions to ask, and plenty of ideas for me to explore in the future.

I've written short stories in first person, but you have so much more control writing in third person. Third person, you know what everybody's thinking. First person is very limiting, and I could never sustain a first person novel before.

If you aren't having fun, if you aren't anxious to find out what happens next as you write, then not only will you run out of steam on the story, but you won't be able to entertain anyone else, either.

Most important of all, there is no right or wrong way to write - there's only what works for you. I was taught to write every day, but I know a writer (a bestseller at that!) who only writes on weekends.

Publishers have realized that, unlike the previous time period, American teenagers are both smarter and require more topical material than they had been giving them before that. For one thing, they'll read thicker books. Besides, has anybody looked at the news or read the newspapers recently?

Teen problem novels? I can go through them like a box of chocolates. And there are fantasy books out now that need a lot more editing. Fantasy got to be so popular that people began to think 'We don't need to be as diligent with the razor blade,' but they do.

The fantasy that appeals most to people is the kind that's rooted thoroughly in somebody looking around a corner and thinking, 'What if I wandered into this writer's people here?' If you've done your job and made your people and your settings well enough, that adds an extra dimension that you can't buy.

What happens to each of my female heroes, certainly, is they find something bigger than themselves that they are honored to serve. It's not giving up your family.

What people tell me they take away from my books is that they can shape their lives, they can achieve their own dreams. And certainly that's what I want them to take away.