See the gallery for quotes by Tarja Halonen. You can to use those 7 images of quotes as a desktop wallpapers. 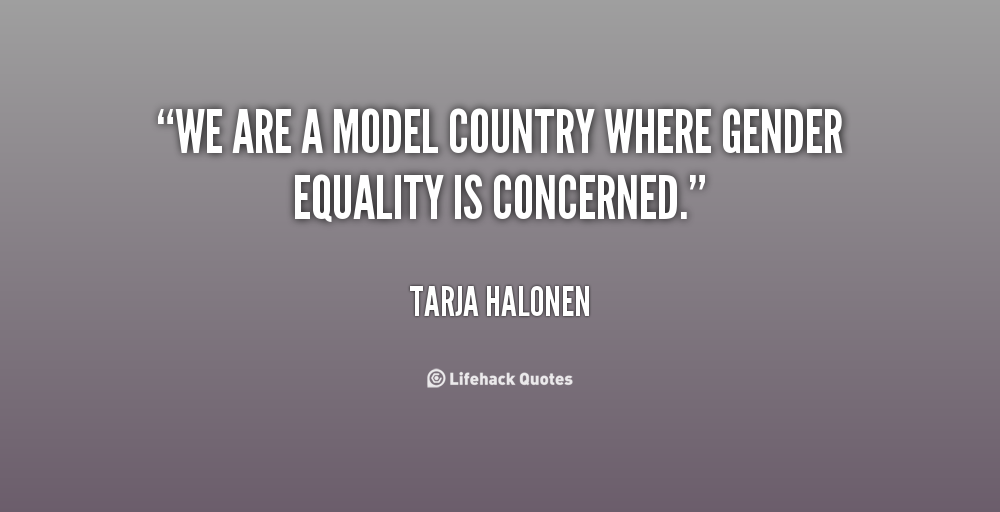 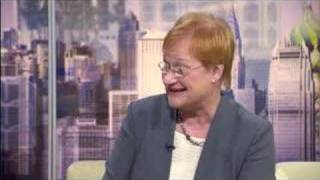 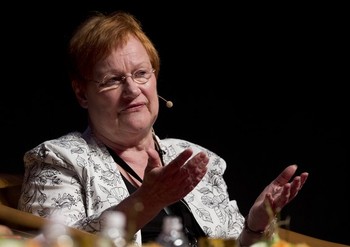 Under-representation of women and other inequality among researchers is a problem that will not solve itself as women acquire competence.

We are a model country where gender equality is concerned.

Everybody has to look after their own economy and follow the rules.

Tags: After, Everybody, Rules

Nuclear power is not a miracle key for the future.

European citizens expect that there will be also a fair system inside the European Union and in the euro, and that's why we have to have quite hard discipline.

It is people who are the objects of globalization and at the same time its subjects. What also follows logically from this is that globalization is not a law of nature, but rather a process set in train by people.

The Finland of the 21st century can thrive only if women of learning - in common with their male counterparts - are guaranteed the opportunity to use their creative potential to the full.

The goal of the EU is to form a region of freedom, security and justice. Freedom in this connection cannot be just the freedom of the strong, but it must be combined with fraternity and equality. 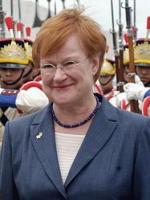 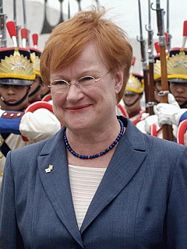 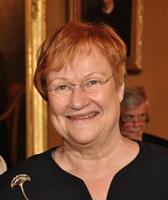 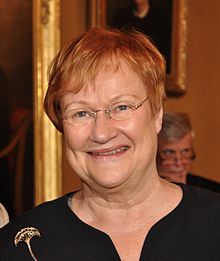 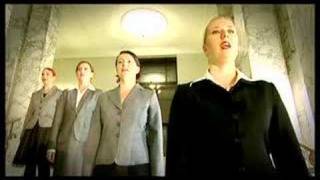