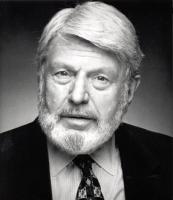 See the gallery for quotes by Theodore Bikel. You can to use those 7 images of quotes as a desktop wallpapers. 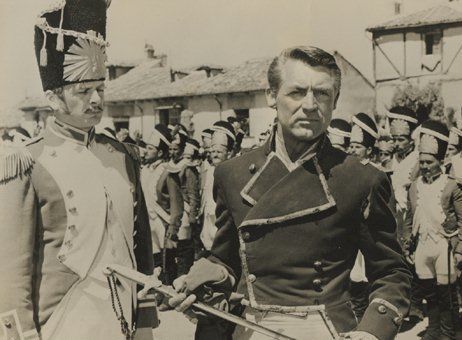 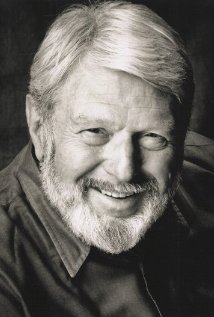 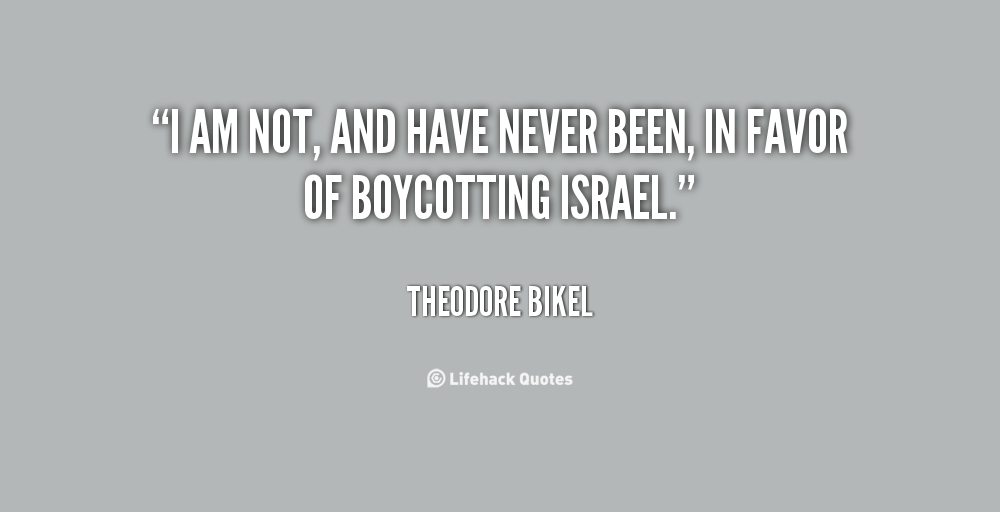 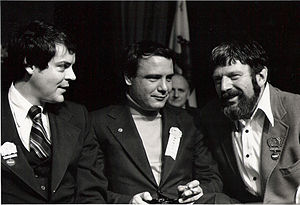 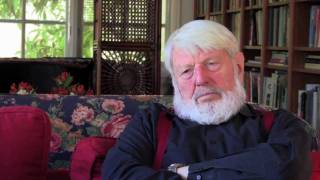 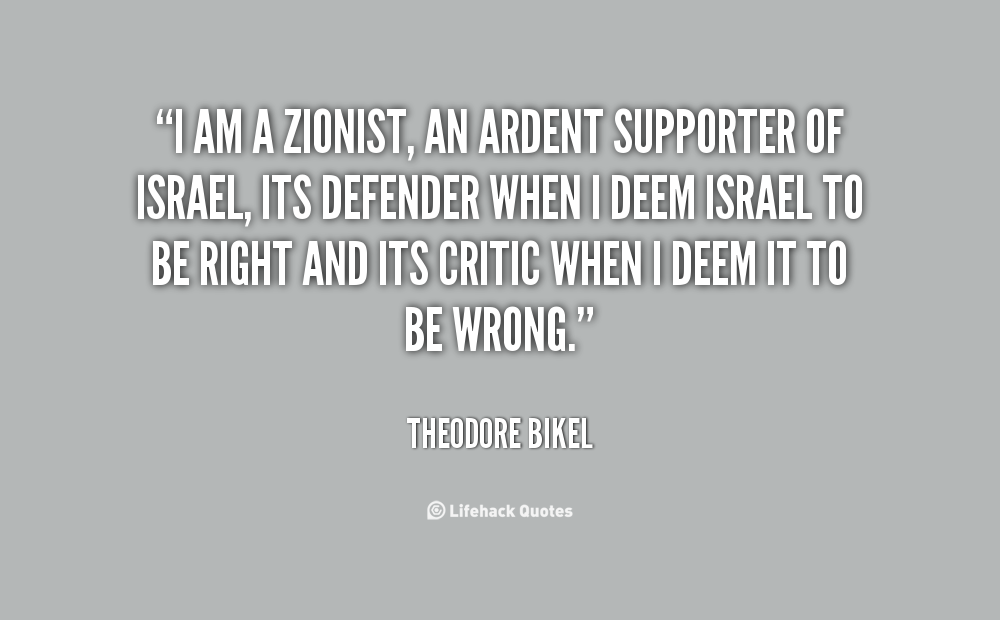 I do prefer the stage. It's really the granddaddy of them all.

I have always striven to raise the voice of hope for a world where hate gives way to respect and oppression to liberation.

I know for certain of only one commandment, one obligation, that God imposes upon us, and that is to be compassionate toward other human beings.

I make no claim that Jewish culture is superior to other cultures or that the Jewish song is better than the song of my neighbor.

I prefer to choose which traditions to keep and which to let go.

I remain convinced that I can be a true universalist only when I am a better Jew.

I'm exceedingly proud of being an actor, but I never recommend it to anyone.

If I have one vanity wish, it would be to direct. It's the only thing I haven't done yet that I would like to.

In my mind the city of Ariel is a thorn in Israel's side and a serious obstacle to peace.

No doubt, unity is something to be desired, to be striven for, but it cannot be willed by mere declarations.

No movement can afford to be caught in a time warp and exist in a state of suspended animation.

On the stage you're there, it's live. There's a beginning, a middle, an end. When something is funny you hear it right away.

The play is always fresh to me. It's not the audience's fault that I've said the words before.

We Jews have a special attachment to the Book. The study of page after page in tomes yellowing with age was obligatory.

When something is moving you get that intake of breath and that stillness from the audience.

You don't really need modernity in order to exist totally and fully. You need a mixture of modernity and tradition.

You learn more from the flops than from the hits.

You learn more from the flops than you do from the hits.

But there is a difference here: When Jewish children are murdered, Arabs celebrate the deed. The death of an Arab child is no cause for celebration in Israel.

By showing hunger, deprivation, starvation and brutality, as well as endurance and nobility, documentaries inform, prod our memories, even stir us to action. Such films do battle for our very soul.

Despite a large body of work in films, TV, theatre and concerts, I am viewed by many as a Jewish artist. I do not resent the label, except for the fact that I disapprove of labels in general.

Much more quotes by Theodore Bikel below the page.

I tried for a while to be an agricultural worker and was hopelessly bored. I would stand around in heaps of manure and sing about the beauty of the work I wasn't doing.

I tried for a while to be an agricultural worker and was hopelessly bored. To me it was meaningless. I would stand around in heaps of manure and sings about the beauty of the work I wasn't doing.

In my world, history comes down to language and art. No one cares much about what battles were fought, who won them and who lost them - unless there is a painting, a play, a song or a poem that speaks of the event.

One might have thought the world would stop ascribing moral equivalence between acts of terrorism and acts of punishing terrorism. It has not happened that way.

What moves me is neither ethnocentric pride nor sectarian arrogance. I make no claim that Jewish culture is superior to other cultures. But it is mine.

While we all could agree that the Zionist ideal is alive and well, there is serious doubt whether the Zionist movement can be said to be an ongoing proposition, fragmented as its components are in ideology and in practice.

You always draw on your experiences with live audiences to know how to do comedy on films. You're working for a laugh that may or may not come six months later, but you're working in a vacuum at the time you are doing it.

All too often arrogance accompanies strength, and we must never assume that justice is on the side of the strong. The use of power must always be accompanied by moral choice.

No doubt unity is something to be desired, to be striven for, but it cannot be willed into being by mere declarations.

Must we be put to shame by much smaller and poorer countries, by Ireland, France, Austria or Sweden, who have understood that a nation's support of its arts is a matter of both national pride and cultural survival?

I prefer to make common cause with those whose weapons are guitars, banjos, fiddles and words.

Although I am deeply grateful to a great many people, I forgo the temptation of naming them for fear that I might slight any by omission.

I am determined to give the Yiddish language a fighting chance to survive.

No heirloom of humankind captures the past as do art and language.

You can't expect the entire world to come to New York to see you. You have to travel to them.

After the advent of the written word, the masses who could not - or were not permitted to - read, were given sermons by the few who could.

As an artist I have an even more abiding interest in the compact between the Arts and Government.

But, when I toil in the field of Jewish culture which I frequently do, I am indeed a Jewish artist.

Epistemology is the study of knowledge. By what conduit do we know what we know?

Every actor wants to direct.

For I firmly believe that Jewish life, indeed any communal life, can only be organized according to democratic principles.

Having come to live in this age is as though one were to have entered another country. Learn its language or risk being left out.

I am a universalist, passionately devoted to the cause of equality within the human family.

I am filled with awe that filmmakers have the capacity to stir us and give us back a sense of wonder.

I am not a specialist but a general practitioner in the world of the arts.

I created the role of Captain Von Trapp.

I do not know who there is among us that can claim to know God's purpose and God's intent.