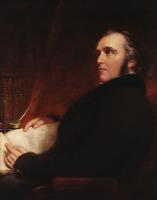 See the gallery for quotes by Thomas Babington Macaulay. You can to use those 8 images of quotes as a desktop wallpapers. 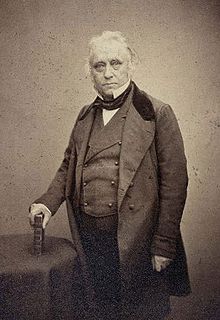 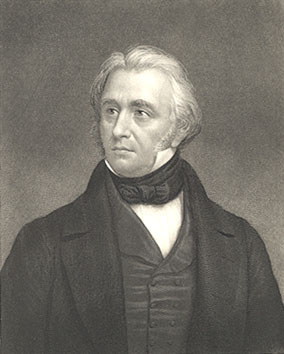 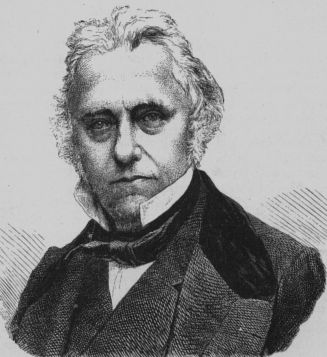 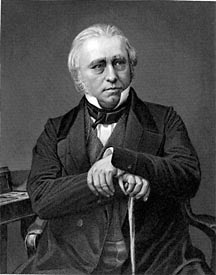 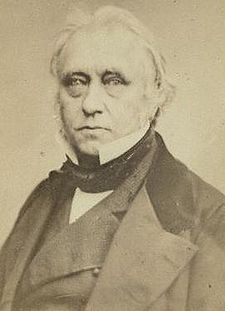 To punish a man because we infer from the nature of some doctrine which he holds, or from the conduct of other persons who hold the same doctrines with him, that he will commit a crime, is persecution, and is, in every case, foolish and wicked.

Men are never so likely to settle a question rightly as when they discuss it freely.

The highest proof of virtue is to possess boundless power without abusing it.

None of the modes by which a magistrate is appointed, popular election, the accident of the lot, or the accident of birth, affords, as far as we can perceive, much security for his being wiser than any of his neighbours.

Nothing is so galling to a people not broken in from birth as a paternal, or, in other words, a meddling government, a government which tells them what to read, and say, and eat, and drink and wear.

American democracy must be a failure because it places the supreme authority in the hands of the poorest and most ignorant part of the society.

Persecution produced its natural effect on them. It found them a sect; it made them a faction.

There is surely no contradiction in saying that a certain section of the community may be quite competent to protect the persons and property of the rest, yet quite unfit to direct our opinions, or to superintend our private habits. 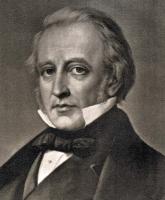 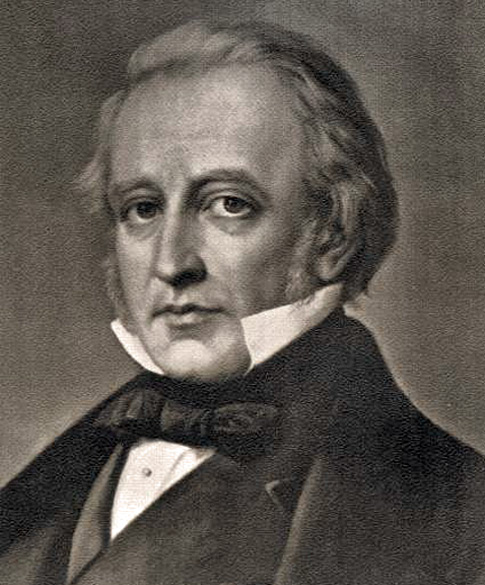 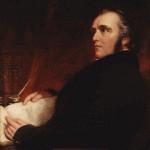 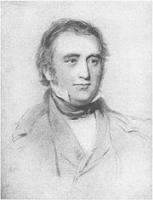 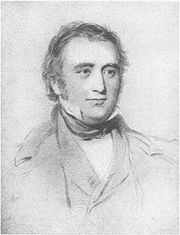