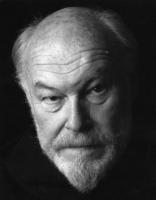 See the gallery for quotes by Timothy West. You can to use those 7 images of quotes as a desktop wallpapers. 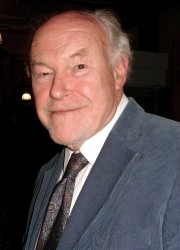 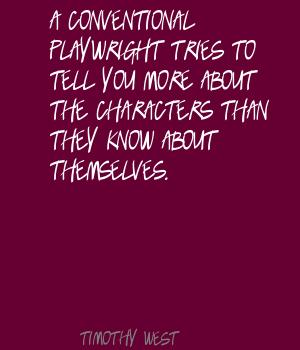 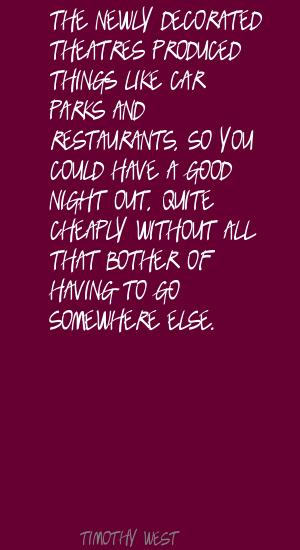 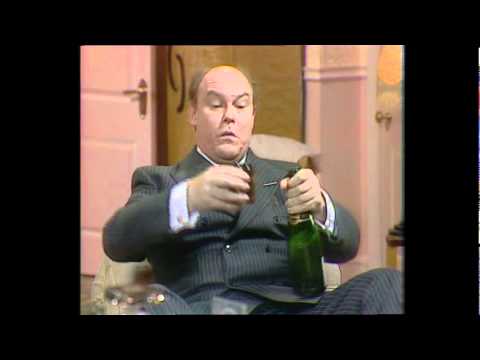 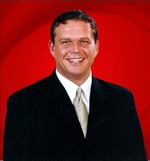 The newly decorated theatres produced things like car parks and restaurants, so you could have a good night out, quite cheaply without all that bother of having to go somewhere else.

A conventional playwright tries to tell you more about the characters than they know about themselves.

Certain things were deemed to be offensive. It was usually bad language.

I'm reluctant to use the word class so much.

The foyers now look ridiculously small to us because not all that many people used them.

Anybody can decide if they have got the money to fight a case if they don't like a particular thing, and they complain to the watch committee, local council or whatever.

I got very cross with the term, kitchen sink. It just meant that you invaded different kinds of houses, where it was very difficult to avoid kitchen sink.

In 1968 the Arts Council managed to get a grant from the treasury to buy up a lot of derelict touring theatres and put them back in the hands of the local authorities.

Lord Chamberlain's readers or controllers, which were a handful of people working directly to him, were a very assorted group of people and some of them tried very hard to be as liberal as they could.

No producer should revive a play unless they have a very good reason for it. I think there's quite enough about a good play to make it available to new audiences.

Suddenly we saw that you could do plays about real life, and people had been doing them for some time, but they weren't always getting to the audiences. They were performed in little, tiny, theatres.

The classical writers... playwrights, Jacobean, Elizabethan playwrights, all showed areas of all classes and how they live and painted them pretty authentically.

The Long and the Short and the Tall made a great impression on me because it was a very ugly tale about the reality of soldiering at a time when we were being gung-ho about the whole thing of war.

There was no real fringe theatre in London until way after the war, so either a play was done secretly with a club licence or it was done openly and had to be assessed along with everything else.

There were loads of plays which were very popular before and after the war, where everybody wore a dinner jacket in the third act and it was in a house that you wished you'd owned with people that you wish you knew. It was life seen through a very privileged way.

Towards the end of the Lord Chamberlain's era, when his hold was being loosened, private prosecutions began to happen. A member of staff at the Royal Court ordered to stop the play, and the police were brought in.

When you're writing about people that are not very well off, you seem to see the kitchen sink. So it was a bit of a sort of cosy phrase that got used a bit too much.

You're not allowed to step out of whatever the rules are, politically, or socially, and they'll get you for it, they'll hunt you down. That's the really frightening thing.