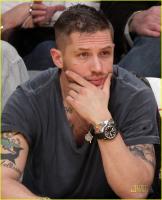 See the gallery for quotes by Tom Hardy. You can to use those 8 images of quotes as a desktop wallpapers. 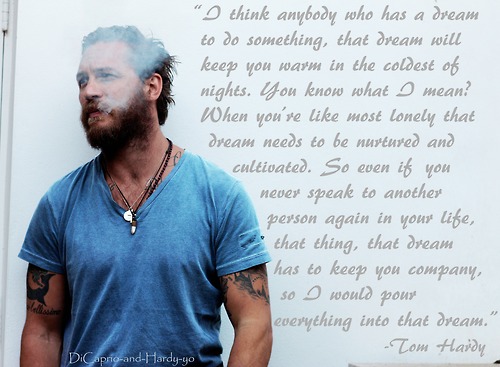 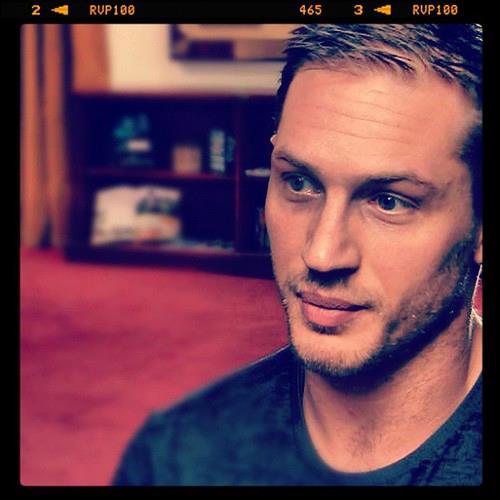 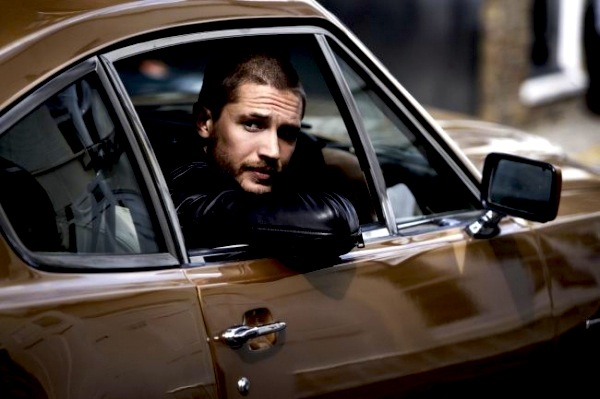 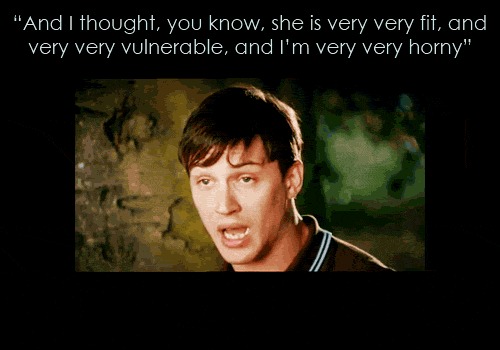 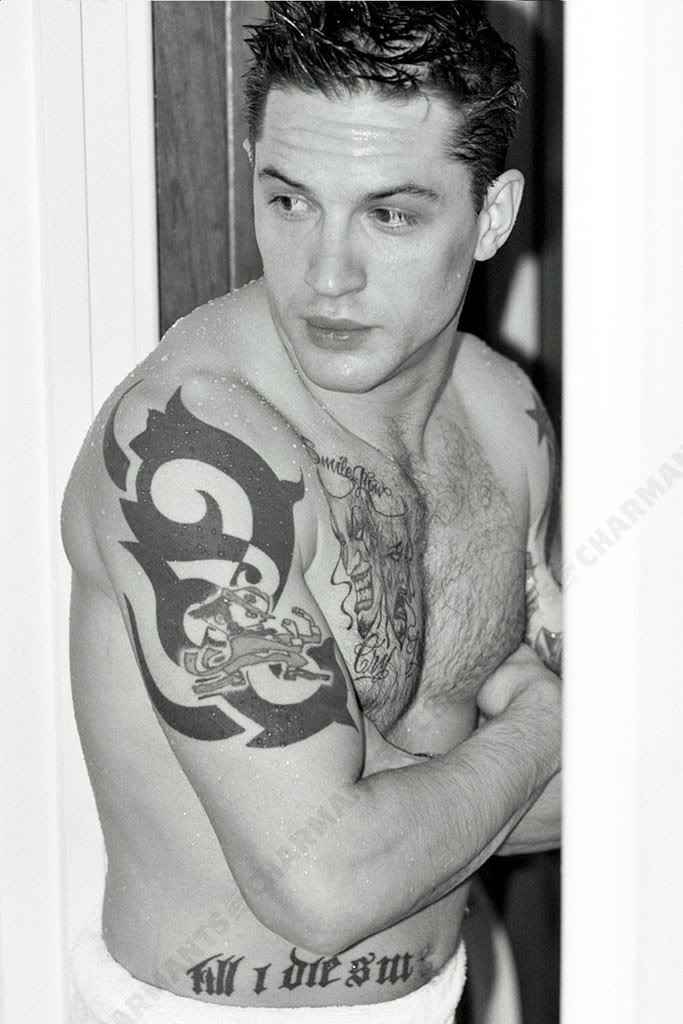 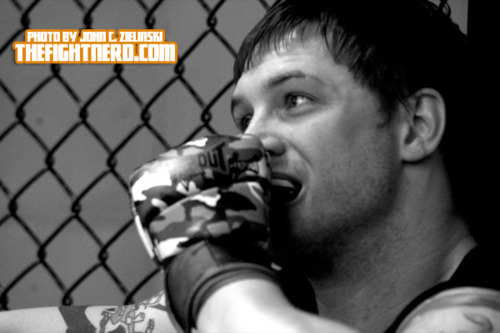 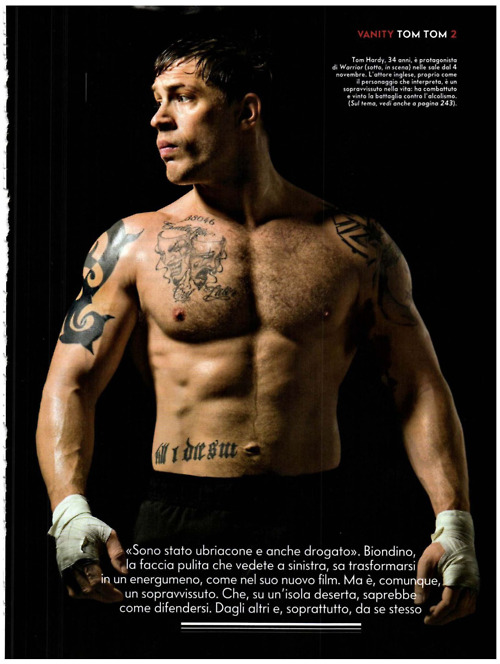 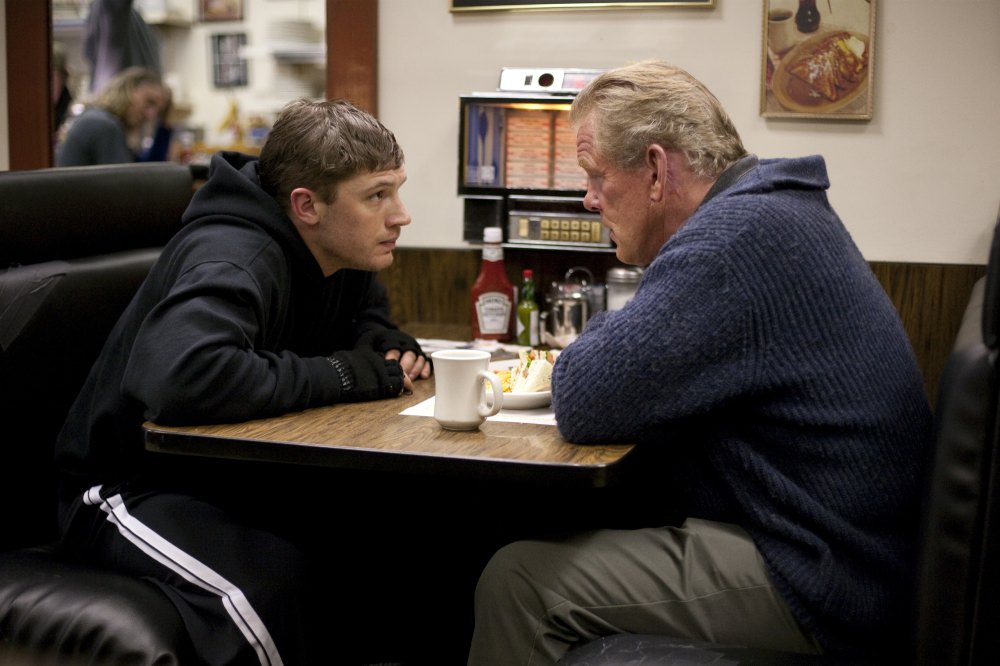 Ju jitsu is very Buddhist. All that we fear we hold close to ourselves to survive. So if you're drowning and you see a corpse floating by, hang on to it because it will rescue you.

Nobody paid any attention career-wise to me in America until 'Bronson.' It gave me a calling card and passage into America, where I've always wanted to work.

Style, I think, is panache. Who are you? What did you do today? And what are you worth to me? What do you have to offer the world? How did you spend your time today on this planet? How are you spending your time every second? What are you doing now? Are you alive, or are you somnambulant?

The characters I've played have been mostly violent, and I'm so far from being violent or aggressive. I spend a lot of time watching 'Fireman Sam' with my three-year-old son Louis.

There's something that's very human about 'Warriorv that brings you out. You're watching the movie and, yeah, there's fighting - there's a tournament at the end of the movie - but it takes a long time to get to know these people.

I play Xbox. I have a little boy to look after. I have dogs. You know, I have things to do. I would love to be able to sit down and watch something like a movie. I watch my own movies because I have to.

I'm very sensitive. Because my mum was my primary emotional caregiver growing up, I found myself being pinned into dresses, darting her dresses, choosing her high heels for the evening or what to wear. I'm very much a mommy's boy.

I'm from a nice, suburban, middle-class family, but my tattoos remind me where I've been.

I like to be other people, not me. And when you're on the red carpet, it's like, 'Here's Tom Hardy.' I don't want to be me. That's why I play other people.

I hate publicists and publicity. But I love the people.

My father came from an intellectual and studious avenue as opposed to a brawler's avenue. So I had to go further afield and I brought all kinds of unscrupulous oiks back home - earless, toothless vagabonds - to teach me the arts of the old bagarre.

Being an only child, I didn't have any other family but my mom and dad really, since the rest of my family lived quite far away from London.

I have a very busy head. I have inside voices that I have learned to contain.

I'm just getting settled as a responsible man - but if you split the elephant into little mouthfuls it will be fine.

If I am duly compared to Marlon Brando at all, well, I can only think of The Teahouse of the 'Shanghai Noon,' that they're comparing me to that!

If you look round Hollywood there's no end of white smiles and six packs. Long lines of beautiful people lining up to be incredible on film.

Maybe it's a little ambitious of me to presume that no matter how big the film is, that I can always go down to the shop to buy a pint of milk.

The lack of carbohydrates can make you a little crazy.

There's an abundance of exposure when you start working in American films. Inevitably you become a brand and that has to be controlled.

A lot of people say I seem masculine, but I don't feel it. I feel intrinsically feminine. I'd love to be one of the boys but I always felt a bit on the outside. Maybe my masculine qualities come from overcompensating because I'm not one of the boys.

David Mamet we all know is a great screenplay writer and playwright and a great director. If you like him, you like him. If you hate him, you really hate him. He's someone who's into controversy, you know what I mean? That's David Mamet.

Fame and stuff like that is all very cool, but at the end of the day, we're all human beings. Although what I do is incredibly surreal and fun and amazing and I'm really grateful for it, I don't believe my own press release, do you know what I mean?

I have to make my bones with Hollywood to get in. And when I do maybe I'll metamorphose from Mr. Muscles or whatever it is I am now and become an irascible tosser.

I think I had only been working nine months when I got 'Star Trek,' and it was huge. It was very overwhelming. So that opened my eyes a bit at an early age, kind of how not be frightened when walking into a responsibility of something like that.

Much more quotes by Tom Hardy below the page.

I wanted my dad to be proud of me, and I fell into acting because there wasn't anything else I could do, and in it I found a discipline that I wanted to keep coming back to, that I love and I learn about every day.

I'm incredibly grateful to be playing the villain in a world which, if I really thought to hard about what I was doing, I would get very nervous about the size and the magnitude of the importance and responsibility of being a villain in the world of 'Batman.'

If you're lucky like me, your relationship with your brother has resolved itself on the peaceful side of the fence and has stayed there. But if you're someone who's got a family that's all fractured and finding it hard to relate, that's a very sad place to be.

It's about the characters, it's about the film, it's about the process of making stunning visuals and a huge, epic movie. It doesn't matter if my head was covered in a black plastic bag and I was bouncing around in a space hopper: That's the villain of Chris Nolan's 'Batman!'