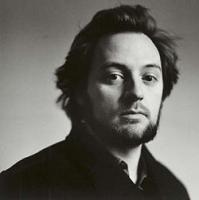 See the gallery for quotes by Tom Jenkinson. You can to use those 7 images of quotes as a desktop wallpapers. 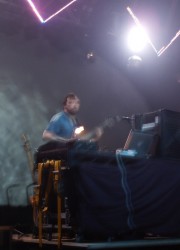 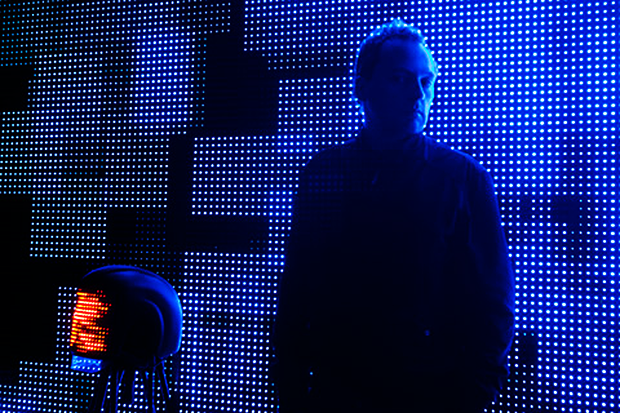 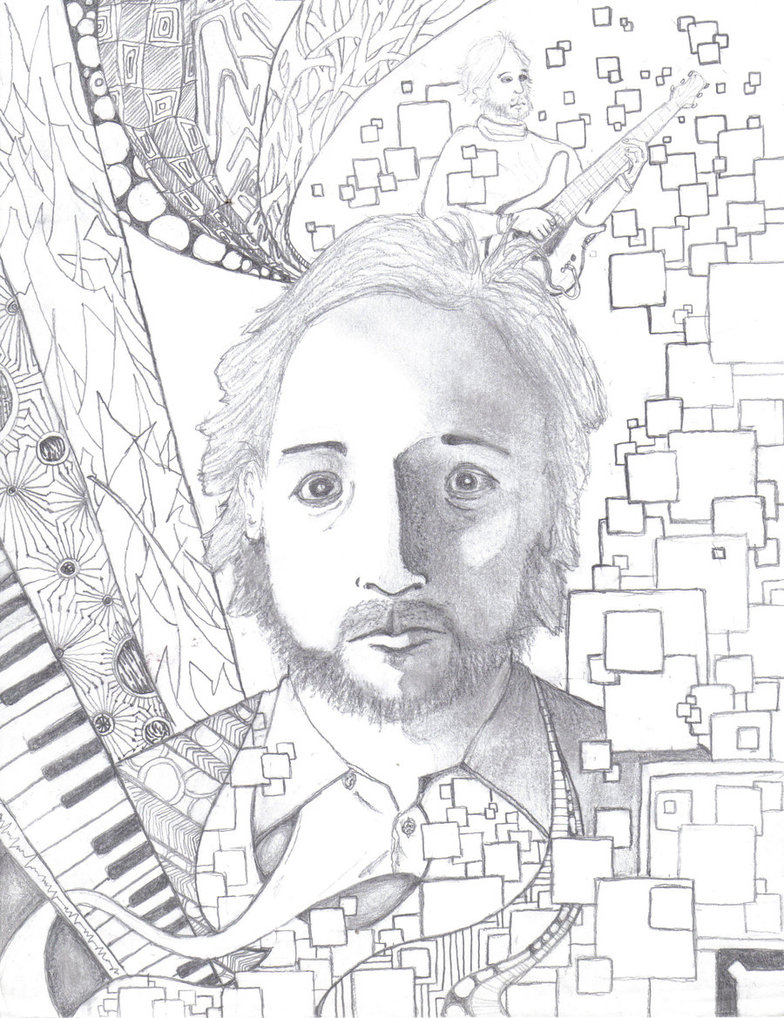 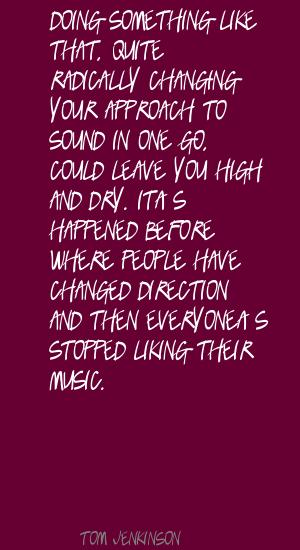 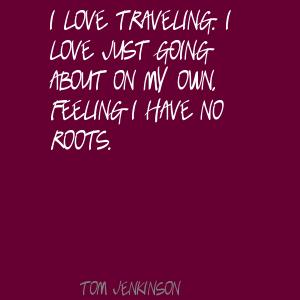 I'm into music for all different sorts of purposes.

I'm not that interested in what people make of it, or how people consider me. That's nothing to do with me.

Much more quotes by Tom Jenkinson below the page.

I'm starting to play all the melodies with kind of keyboard sound but playing it from the bass guitar.

I've never really been that much of a fan of Ninja Tune.

It's important for that to exist in a society that doesn't present you with any genuine problems.

My history is really playing live - not writing or recording.

The older ideas are rendering more and more bland music.

This current round of gigs, I'm just doing it using pure electronics.

Times of my life, brief periods without music, have completely felt dangerously over the edge.

But I always communicate with the audience. I never pretend like I'm just in my bedroom making a track. The whole point of doing a gig is, like, a feedback thing between you and the audience.