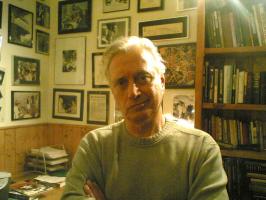 See the gallery for quotes by Tony Verna. You can to use those 7 images of quotes as a desktop wallpapers. 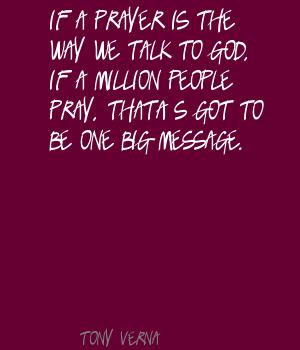 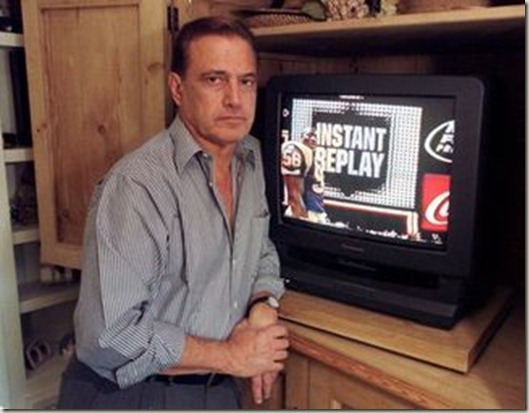 If a prayer is the way we talk to God, if a million people pray, that's got to be one big message.

As with instant replay, NFL Films' use of slow motion, camera angles and the narration of Facenda was not just a technical breakthrough but a conceptual breakthrough.

Before replays, football telecasts were filled with dead spots... It really destroyed the momentum of the telecasts. Replays gave you something to show during the pauses. It seemed to make the game go faster.

The 1990 'Goodwill Games' can be another indication that the television world is not divided between commercial and cable. If the viewer thinks highly of our efforts... they will have a higher opinion of cable television and TBS.

Tags: Another, Between, Opinion

The next innovation, Sensavision, will be like a Walkman attached to your forehead. You won't actually have your head wired because infrared wires will send signals to you. In 2007 Mick Jagger will be on stage, and when Mick feels heat, you'll feel heat. 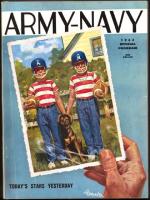 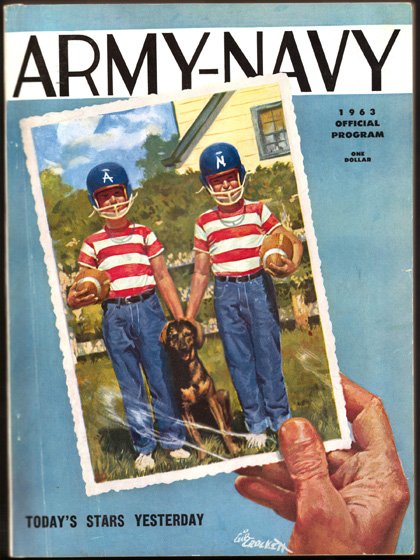 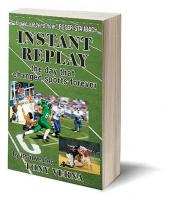 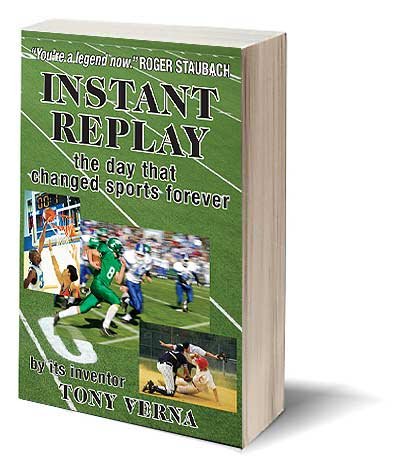 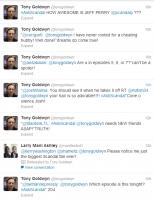 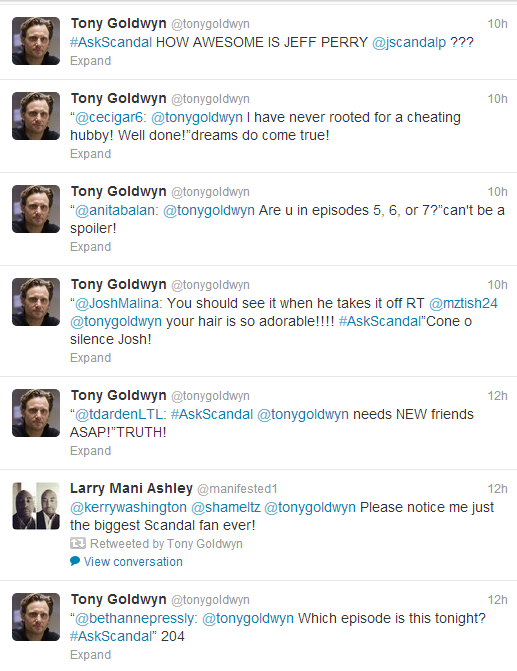 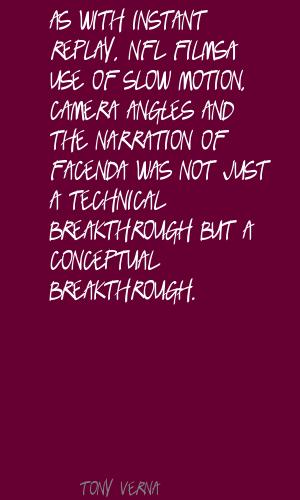