See the gallery for tag and special word "Totalitarian State". You can to use those 8 images of quotes as a desktop wallpapers. 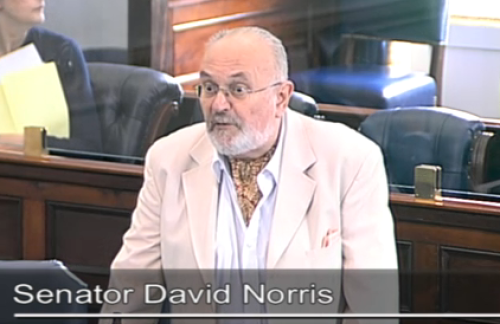 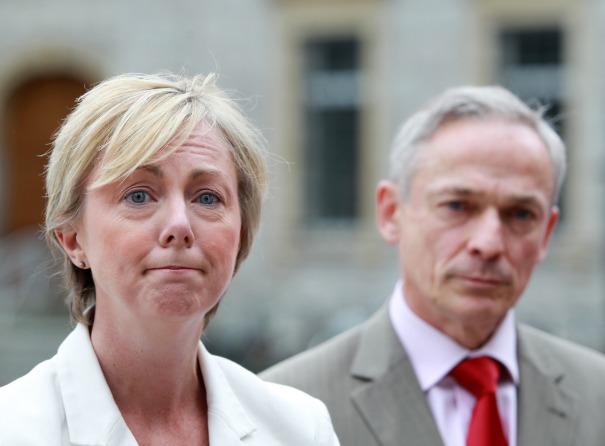 It is hard, I submit, to loathe bloodshed, including war, more than I do, but it is still harder to exceed my loathing of the very nature of totalitarian states in which massacre is only an administrative detail.

The biggest crime in Nabokov's 'Lolita' is imposing your own dream upon someone else's reality. Humbert Humbert is blind. He doesn't see Lolita's reality. He doesn't see that Lolita should leave. He only sees Lolita as an extension of his own obsession. This is what a totalitarian state does.

A tax-supported, compulsory educational system is the complete model of the totalitarian state.

It is not true that virtually all news in a totalitarian state is false.

Totalitarian states killed with impunity and no one was held accountable. That didn't happen in the West. 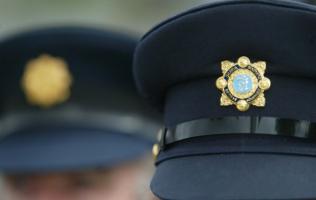 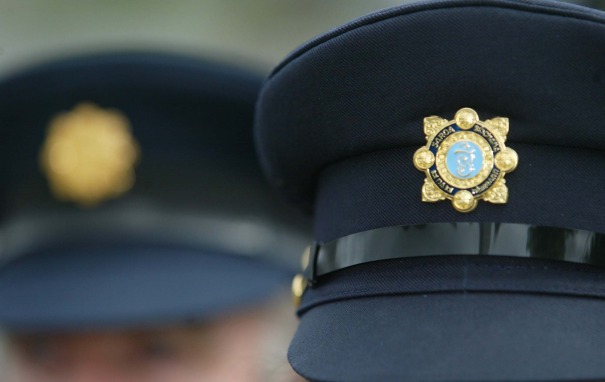 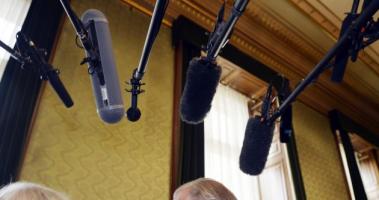 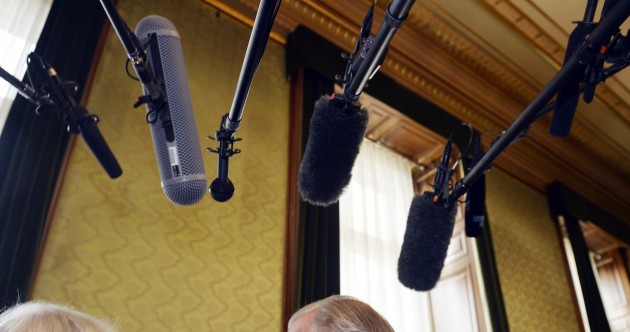 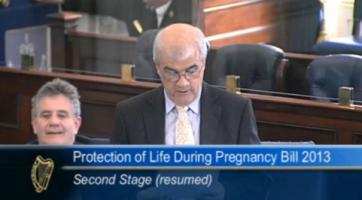 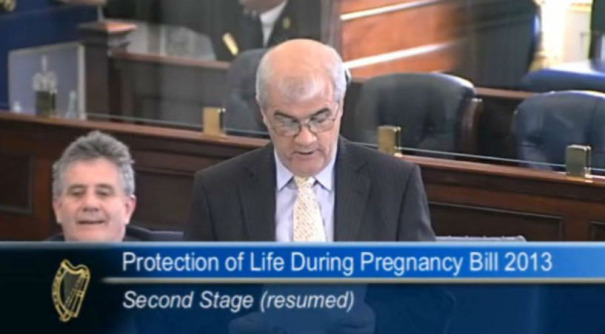 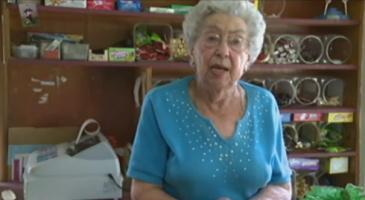 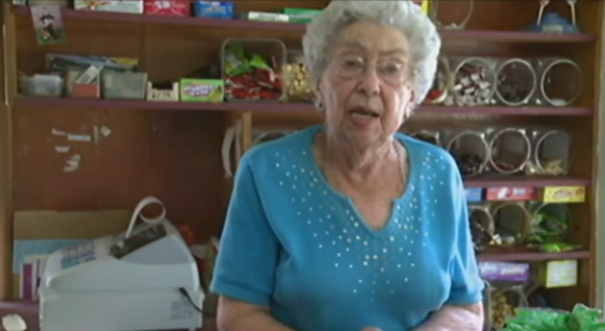