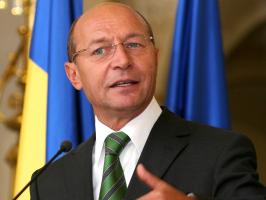 See the gallery for quotes by Traian Basescu. You can to use those 8 images of quotes as a desktop wallpapers. 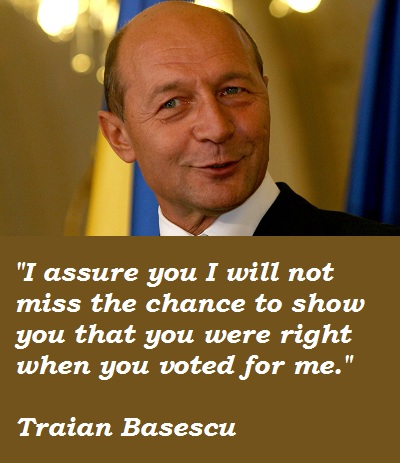 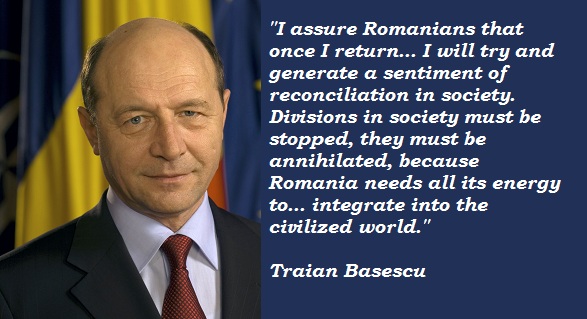 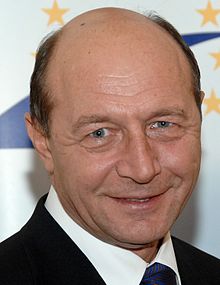 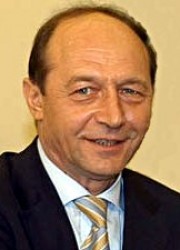 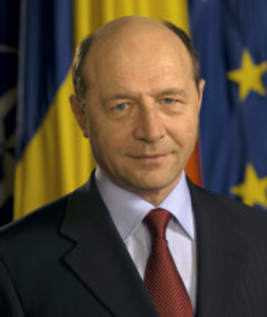 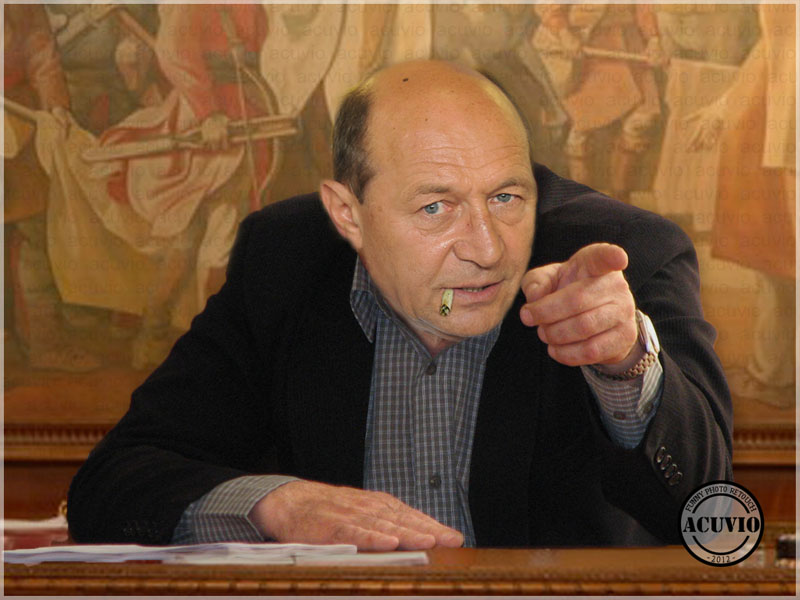 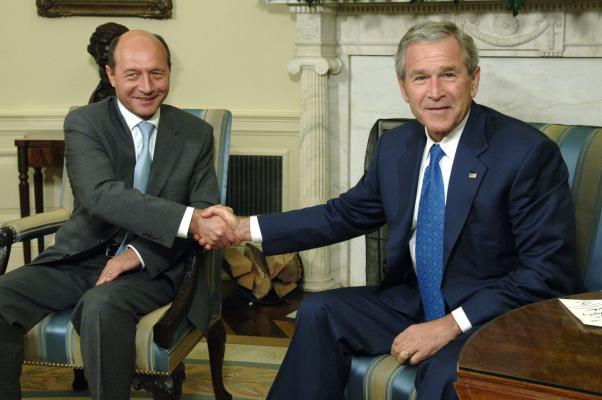 I ask you to stand by my side in the next five years. We shall live a good life in a Romania of all Romanians.

I never promised you a rose garden.

I assure you I will not miss the chance to show you that you were right when you voted for me.

Many Europeans are confused by the terms Roma and Romania. They wonder if it is an ethnicity or a nation of 22 million citizens.

My suspension was a long-planned move... and was done to protect would-be convicts in Romanian politics.

The dramatic wish of Romanians at the end of the Second World War was to be occupied by the Americans and not by the Russians.

There is no such thing as several Romanias, but only politicians who divide Romania depending on the interests of their parties and their clout.

Even the National Bank of Romania doesn't have the huge resources needed to intervene in the market and keep the leu at an acceptable level, because they're drawing close to a floor below which the bank's reserves can't drop. The central bank has to wait for a moment of calm to efficiently conduct its interventions.

I assure Romanians that once I return... I will try and generate a sentiment of reconciliation in society. Divisions in society must be stopped, they must be annihilated, because Romania needs all its energy to... integrate into the civilized world.

More than ever, Romania now needs to see that a force exists that puts an end to Ponta and Antonescu's abuses and coup d'etat. This force is none other than the Romanian people.

Romania will always defend the Roma's right to move freely in Europe. They are European citizens and as long as there is no evidence they broke the law they should enjoy the same rights of any European citizen.

The increase in salaries at private companies has exploded, and Romania also faces a labor shortage, especially in construction. We believe that the Romanian market will remain an incentive, so that migration will not be an issue.

We are the country that has attracted the biggest volume of foreign investment in southeastern Europe in the past few years. Romania doesn't need to beat itself, believing that it is a second-class citizen.

When I was the captain of a ship I never failed to bring my ship to port and I won't fail to bring Romania to safe harbor. The belief that the president no longer represents the people is false.