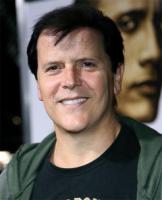 See the gallery for quotes by Trevor Rabin. You can to use those 8 images of quotes as a desktop wallpapers. 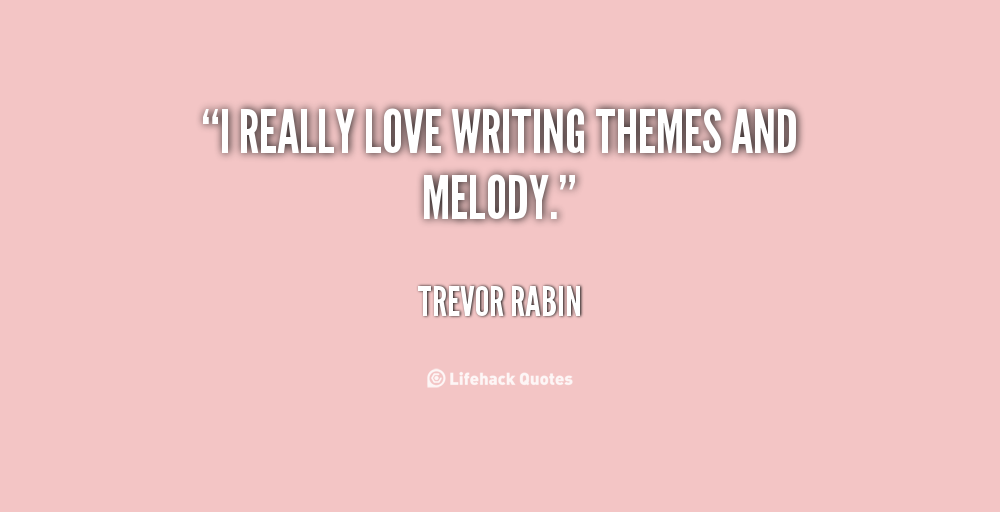 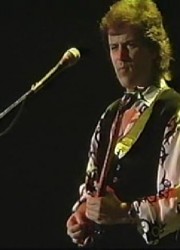 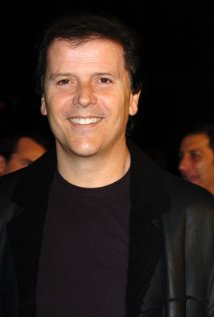 I don't mind snakes. Growing up in South Africa there were a couple a snakes around... and I'm not talking just about the government!

While I'm quite happy and love doing the atmospheric and quirky stuff, the melodic stuff, I've done quite a lot of. It's also another reason why I try not to do two or three at the same time.

I'll always do the guitar parts since it's my main instrument.

It's an important thing to have a relationship with the director, and have it be a positive one.

One of the things I try to be very careful of is not taking a movie when I know I have no inspiration left.

Unless the guitar works as a color, then I don't use it, so I haven't been playing guitar too much lately.

Well, unbeknownst to everybody, I did a movie when I was 19.

Writing a simple melody can take weeks to get it right where I want it, but I do quite enjoy it.

Getting back to the point, a guy like Jerry, he deals with the business, and he doesn't see it as being evil or ugly, it's what you have to do, and I mean I know there's some really ugly parts to it and parts which drive me nuts, but not in the same way as music business.

I thoroughly enjoyed working on Enemy of the State. Tony Scott is an important director, and has an amazing ability to express himself, and he doesn't do it in musical terms , he does it in emotional terms. I got along really well with him.

I will be doing a film called Whispers, for Disney. It's about elephants, and doesn't have any people in it. It will be a live action film - I don't know how much I can say about it, since I still don't know too much about it.

I've done that quite often, but I've got to be quite honest... as much as you would want to only do one at a time, sometimes projects overlap and there's nothing you can do. Sometimes you to have begin writing a new project just as you're finishing off another.

When I finished a song that I thought was good, I thought, I don't know where that came from, so I have no idea if I can do that again. I'm talking like, a hundred and fifty songs down the line. I still feel that.

Yes was a band where we could explore some of those ideas, but I knew that if I wanted to get into orchestral music and make a living at it, movies seemed to be a perfect spot.

Yes well I've done three movies with Samuel L. Jackson, so I've met him a couple of times already. Well, I see him everyday, but its only on the screen.

You know, usually with movies there are periods, dark areas, where I might not be getting what I wanted out of a theme. I'll have to go over and over it again.