See the gallery for tag and special word "Variability". You can to use those 8 images of quotes as a desktop wallpapers. 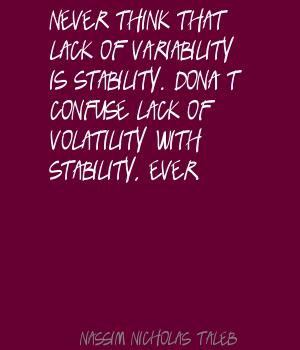 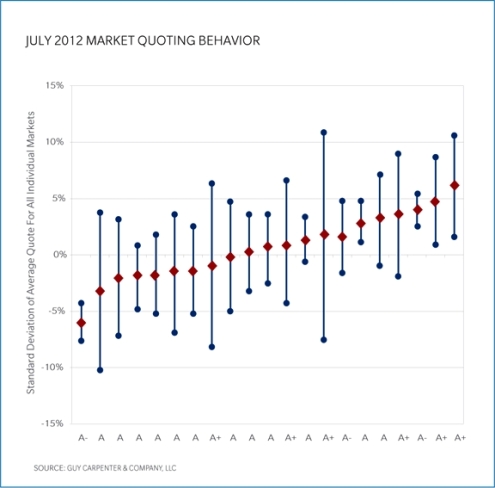 In particular, Australia, because of its ancient geography, soil profile and distinctive weather patterns, is more adversely affected by climate variability than some other continents.

Variability is the law of life, and as no two faces are the same, so no two bodies are alike, and no two individuals react alike and behave alike under the abnormal conditions which we know as disease.

Never think that lack of variability is stability. Don't confuse lack of volatility with stability, ever.

Sudden resolutions, like the sudden rise of mercury in a barometer, indicate little else than the variability of the weather.

More of quotes gallery for "Variability" 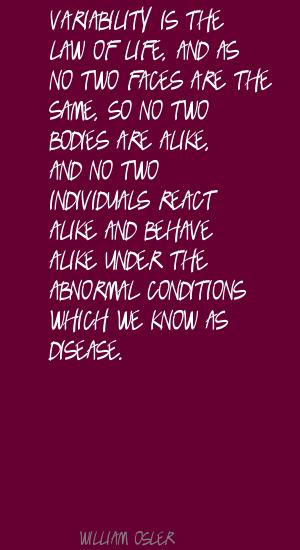 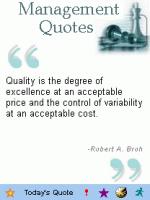 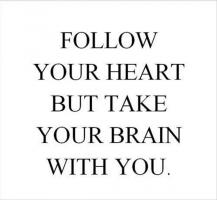 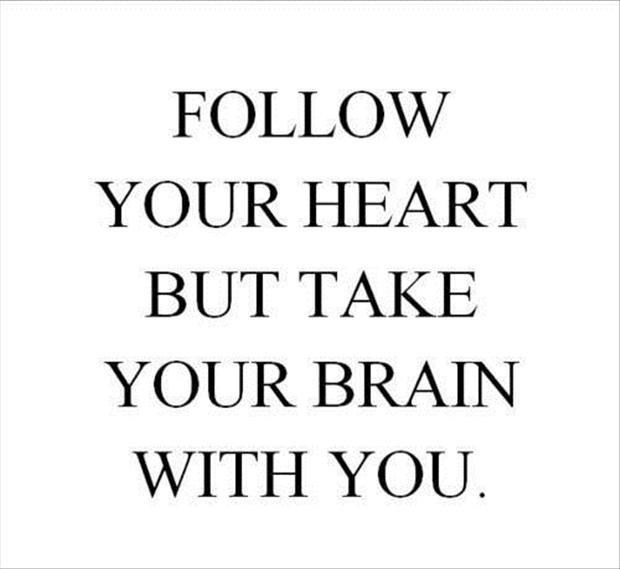 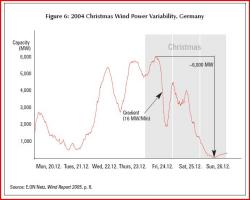 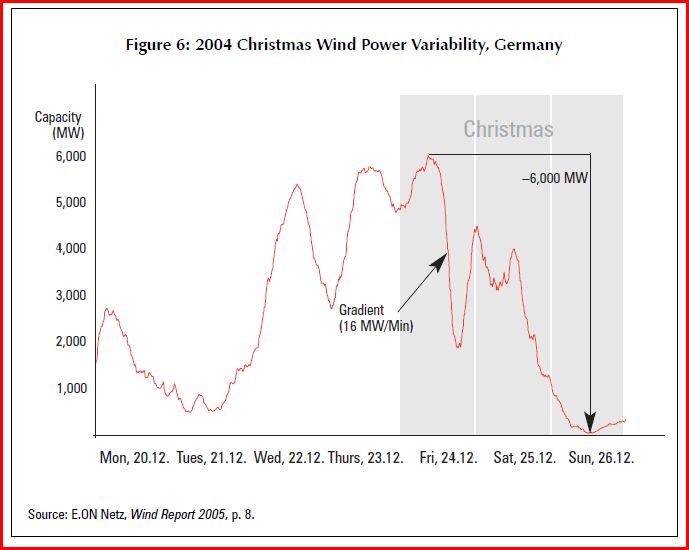 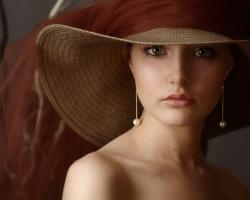 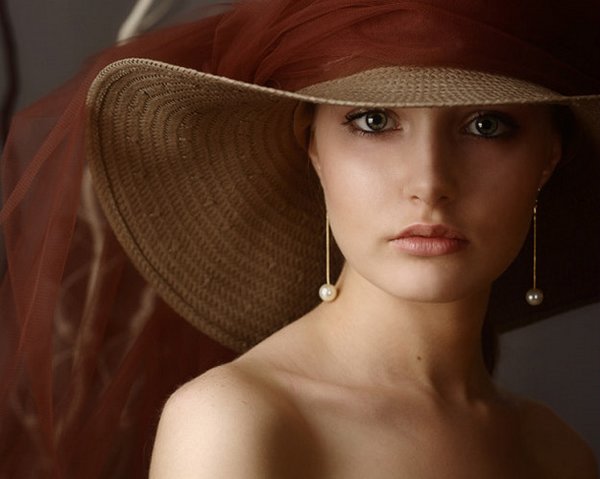