See the gallery for quotes by Vida Blue. You can to use those 7 images of quotes as a desktop wallpapers. 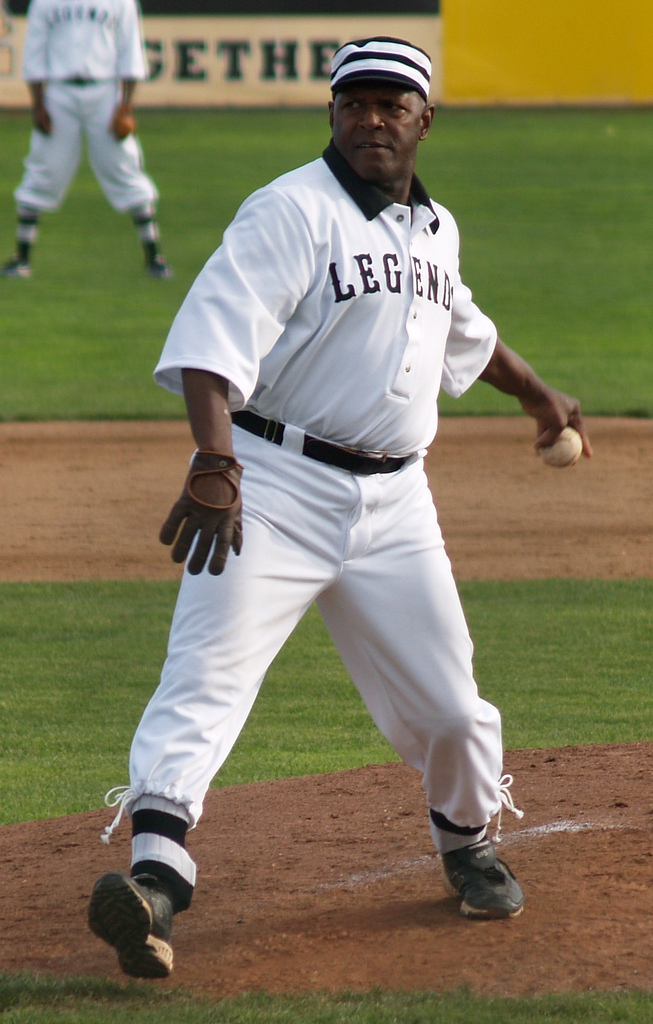 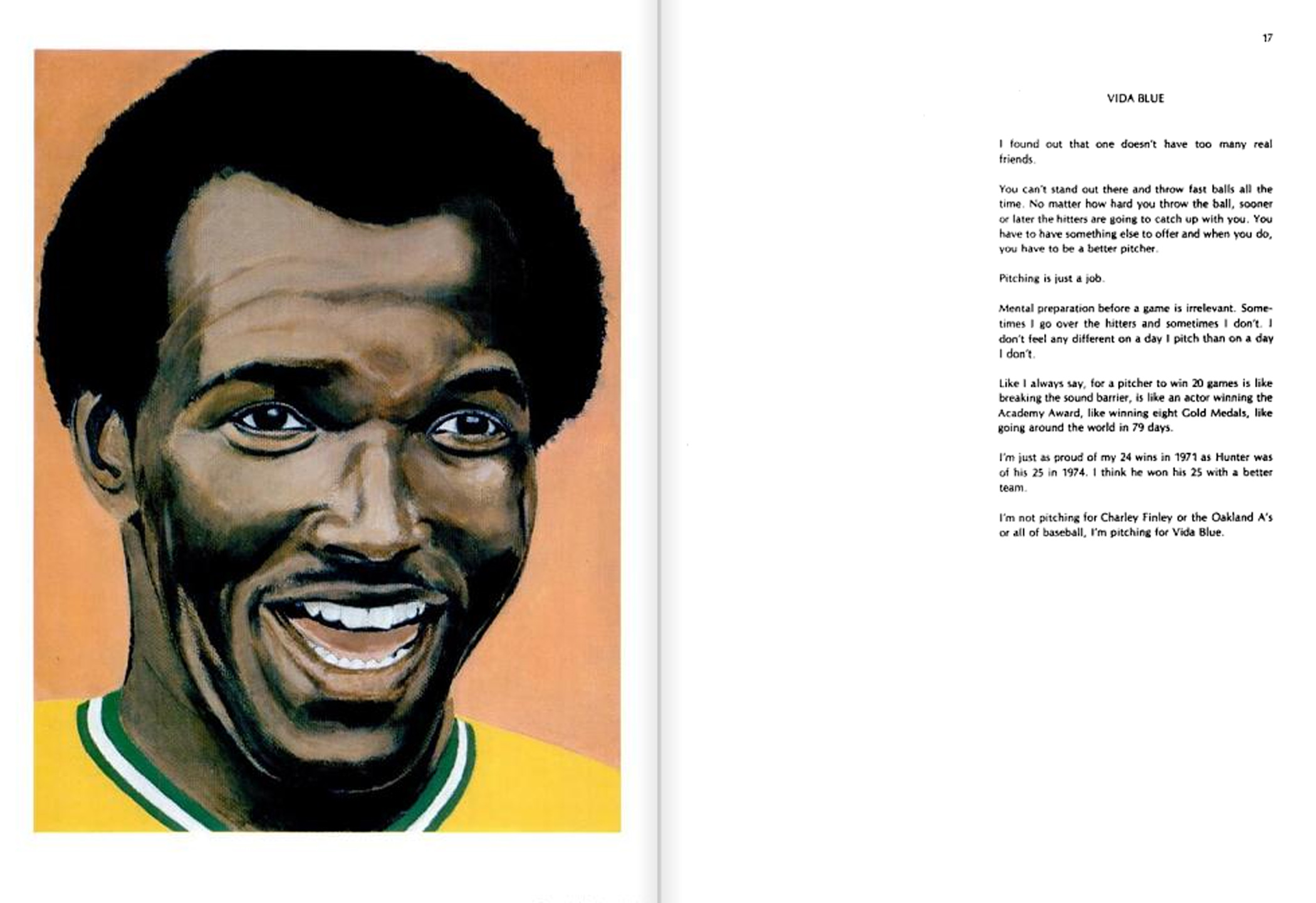 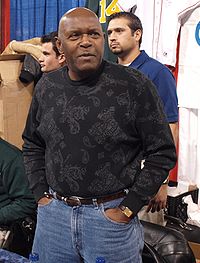 I think I have already signed some scrap of paper for every man, woman, and child in the United States. What do they do with all those scraps of paper with my signature on it?

Sometimes in this game it's as good to be lucky as it is to be good.

I keep telling myself, don't get cocky. Give your services to the press and the media, be nice to the kids, throw a baseball into the stands once in a while.

It's a weird scene. You win a few baseball games and all of a sudden you're surrounded by reporters and TV men with cameras asking you about Vietnam and race relations.

Gold has an almost atavistic lure. People feel it has a panacea effect. 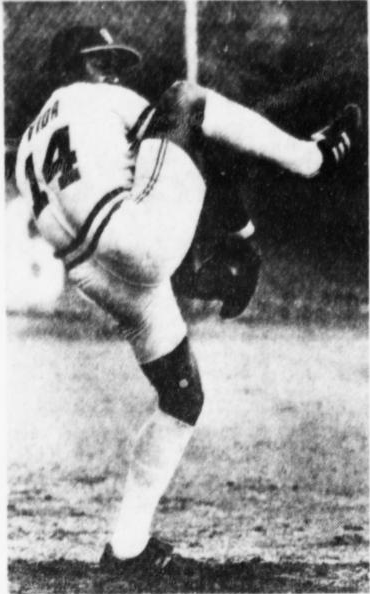 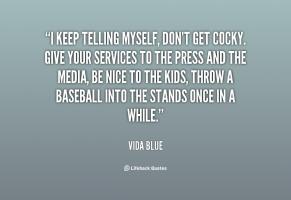 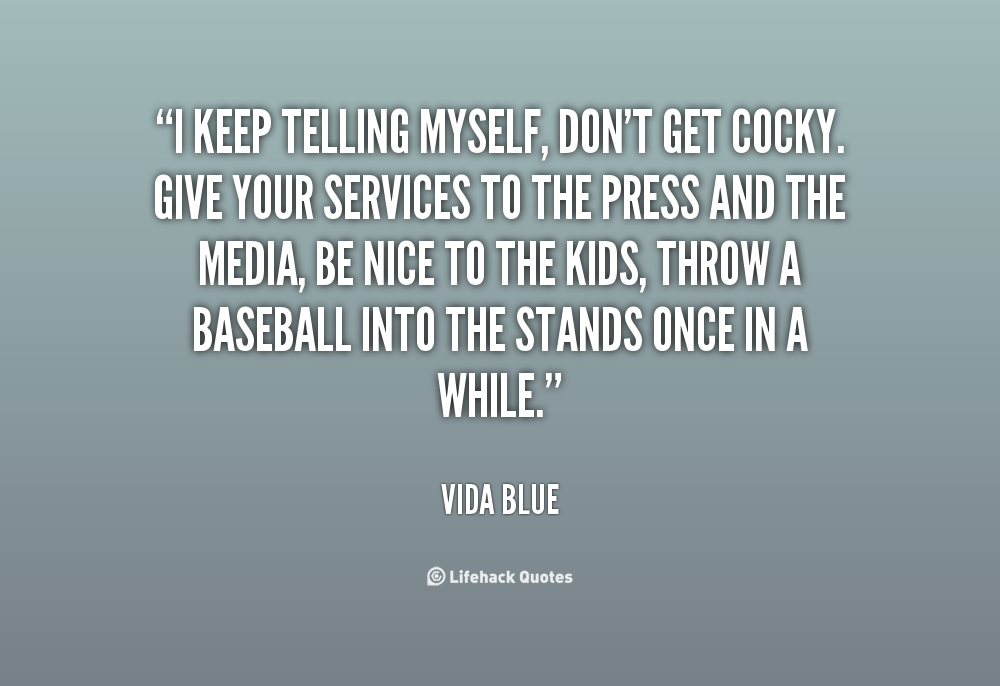