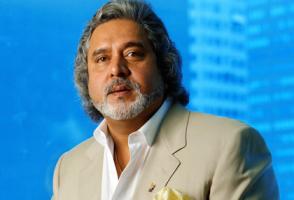 See the gallery for quotes by Vijay Mallya. You can to use those 6 images of quotes as a desktop wallpapers. 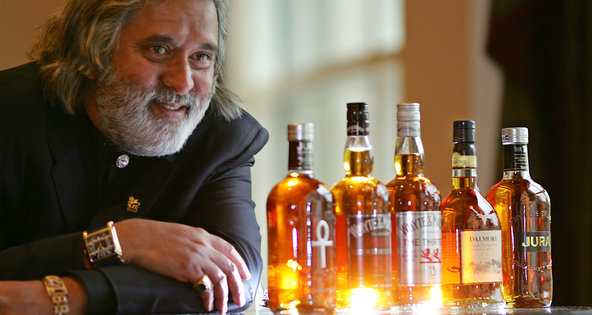 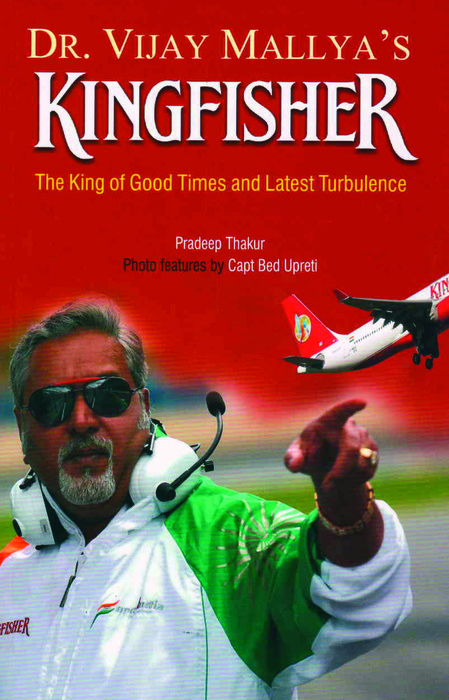 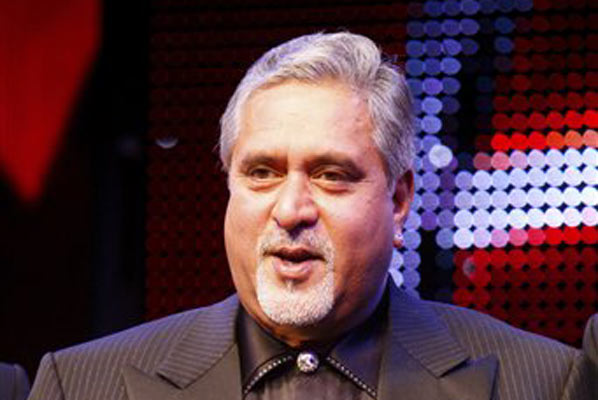 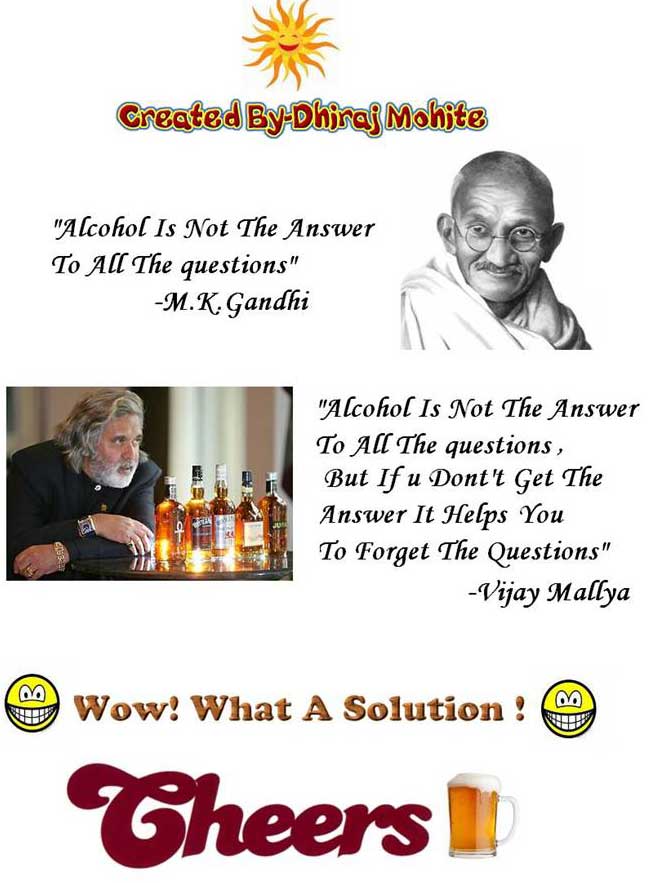 I run my own world, because I very firmly believe that my destiny, my future is in my hands and I don't want to blame anybody else for the path that I take.

I live the way I want to live, and I don't comment on the way that other people live.

Any serious airline has to look at a worldwide network.

Banks are there to support businesses that have justifiable needs.

I am an honest, straight guy.

I am pretty tough as a boss.

I do not believe in hypocrisy.

I don't like to leave anything unfinished on my desk before I travel.

I live life what I consider to be normal.

I spend my own money, not other people's money.

I think it is better when people with their own businesses and means of income join politics as there is some degree of honesty and integrity.

I think that the poorest of the poor... look up to wealthy and successful Indians with some degree of respect and pride.

I work hard and I play hard, too. There is nothing wrong with that.

I'm not a T.G.I.F. guy. I get off a plane at 2 o'clock in the morning and I'm looking for my secretary because I want to know what's going on.

If you want India to lower tariffs and facilitate more free trade, then I think Indian producers also have a right to enter the European market.

It's not quite right to be sitting outside India and to be judging what is happening in India.

Tags: Judging, Outside, Quite

One of India's biggest advantages is our young demographic and that we have a youthful population that is indeed our future.

Our culture in India is not a culture where we grudge each other.

Rather than spend millions getting film stars, I am quite happy to be brand ambassador myself.

Whenever I do something, it is rooted in the Indian opportunity.

Much more quotes by Vijay Mallya below the page.

Everybody keeps saying that India's a poor country. Yes, we have poverty. But I blame the government of India, the political establishment, for their failure to educate and therefore their failure to control the poverty.

I'm a person who promotes the concept of accountability to a great extent, and I've spoken in the Parliament and reinforced the need for accountability.

My father was very clear; I had to have an ordinary upbringing. I was put to work as a lowly-paid trainee after college. I didn't like it at the time, but I can't help but feel that that was probably the best thing for me.