See the gallery for tag and special word "Visual Image". You can to use those 8 images of quotes as a desktop wallpapers. 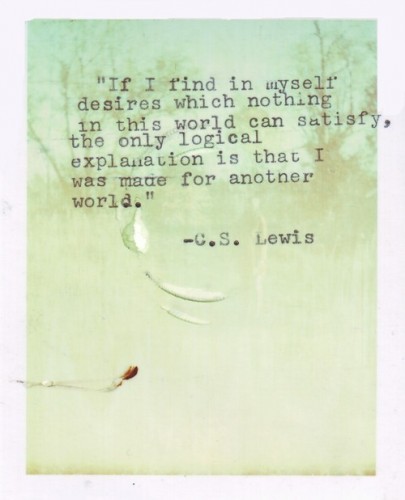 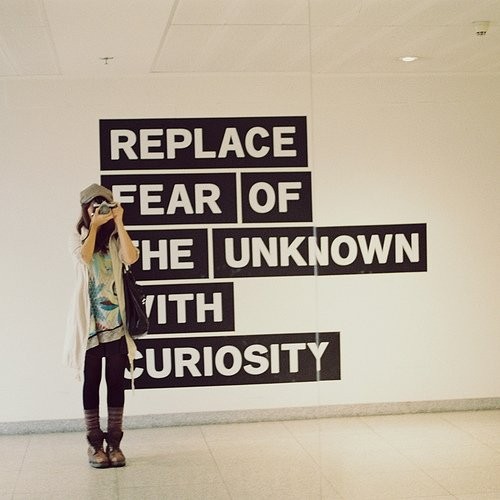 Film fixes a precise visual image in the viewer's head. In fiction, you just hope you're precise enough to convey the intended effect.

I think almost always that what gets me going with a story is the atmosphere, the visual imagery, and then I people it with characters, not the other way around.

Unlike any other visual image, a photograph is not a rendering, an imitation or an interpretation of its subject, but actually a trace of it. No painting or drawing, however naturalist, belongs to its subject in the way that a photograph does. 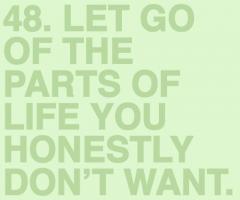 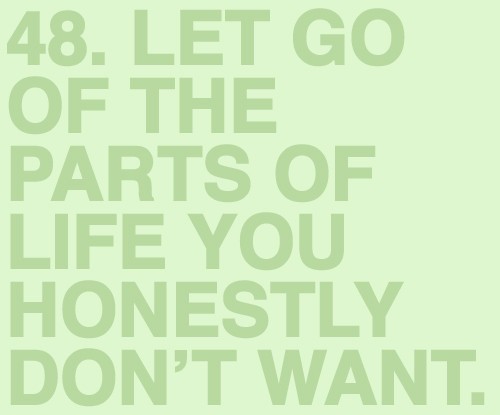 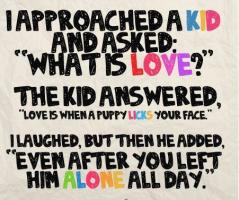 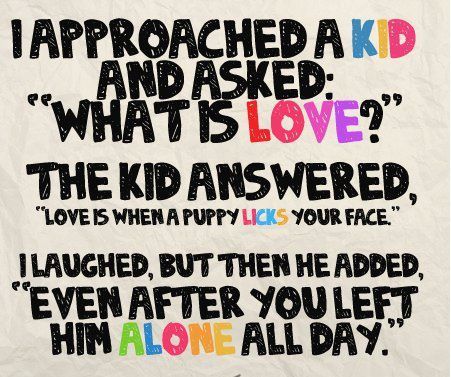 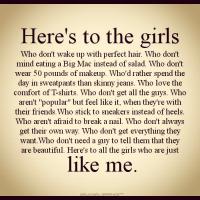 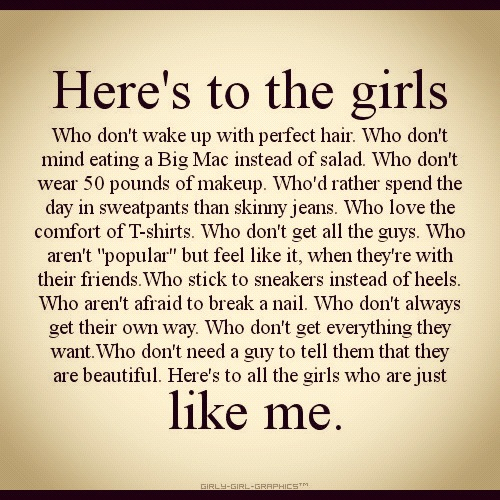 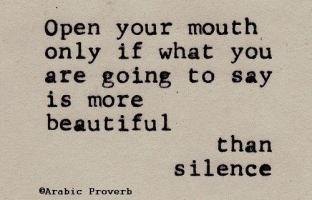 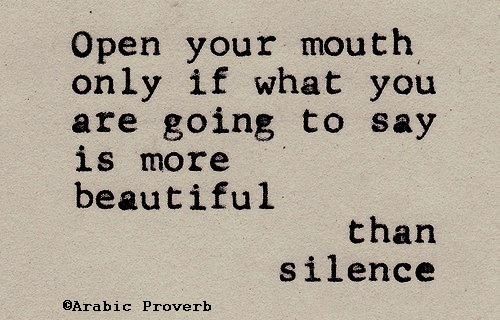 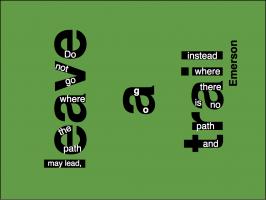 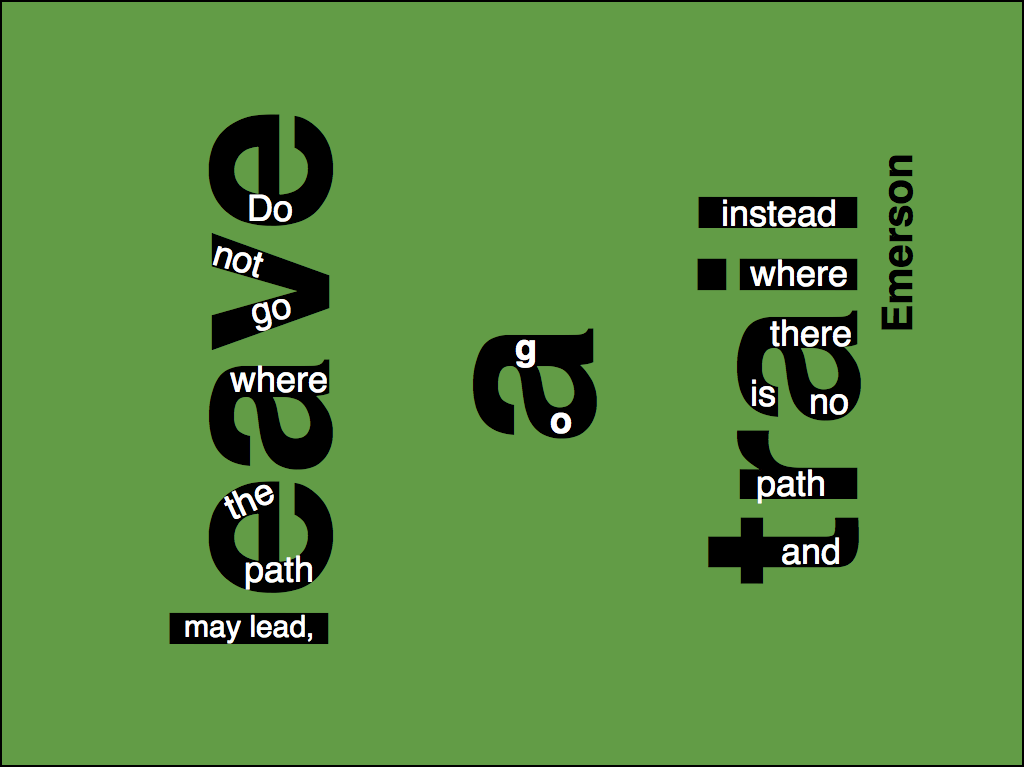