See the gallery for quotes by Walter Russell Mead. You can to use those 8 images of quotes as a desktop wallpapers. 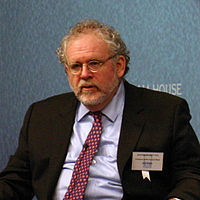 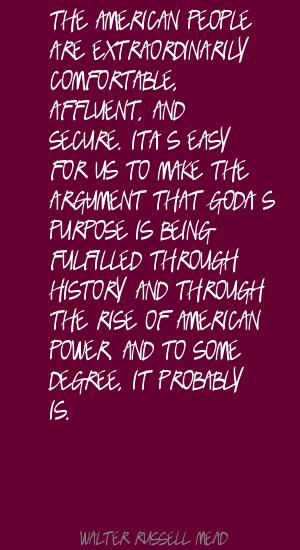 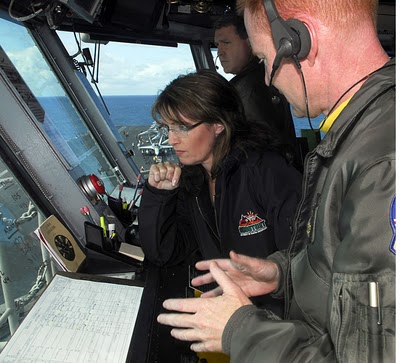 Carter's hopes died when the Soviet Union invaded Afghanistan and he ended up having to reverse policy and launch the military buildup that Reagan continued. Mr. Obama would be forced back into a war on terror if terrorist groups pull off enough damaging or frightening attacks to force this issue to the fore.

It is a kind of ego booster, the way Egypt's winning the 1973 war, in the first stages, was an uplift. But I did not find when I spoke to people that the war in Iraq was seen as the major issue in American-Arab relations.

Jordan is the only Arab state that has provided citizenship to Palestinian refugees and integrated them. But something has to be done about the Palestinians living in refugee camps in Syria and Lebanon.

Mr. Obama's approach to engagement to some degree makes him dependent on people who wish neither him nor America well. This doesn't have to end badly and I hope that it doesn't - but it's not an ideal position after one's first year in power.

The American people are extraordinarily comfortable, affluent, and secure. It's easy for us to make the argument that God's purpose is being fulfilled through history and through the rise of American power. And to some degree, it probably is.

The Arab states don't seem to do a good job of providing for their own people, so I am not sure why they would suddenly develop an ability to help the Palestinians.

There is not a great sense that the Americans know what they are doing, or are making much progress in Iraq. And there is satisfaction in seeing that the Iraqis are successful in resisting the United States.

This very individualistic form of Protestant Christianity that became so basic in English and then American life is to a large degree responsible for the historical success of Britain and America.

Unlike some, I don't claim to hold the mystic key to the future. But judging from past events, it seems to me that those who want to prophesy the imminent end of America's unique global role have a harder case to make than those who think we will limp on for a while, making a mess of things as usual.

We Americans look at the last 300 years of history, and we basically see a world that's getting better and better. The rule of freedom expands. The economy develops. We have risen to become the world's greatest power.

When Edward Gibbon was writing about the fall of the Roman Empire in the late 18th century, he could argue that transportation hadn't changed since ancient times. An imperial messenger on the Roman roads could get from Rome to London even faster in A.D. 100 than in 1750. But by 1850, and even more obviously today, all of that has changed.

You look at the steamboat, the railroad, the car, the airplane - not all of these were invented in the Anglo-American world, but they were popularized and extended by it. They were made possible by the financial architecture, the capital intensive operations invented and developed by the Anglo-Americans. 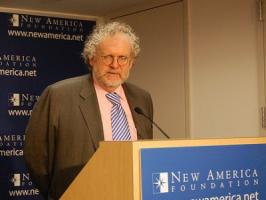 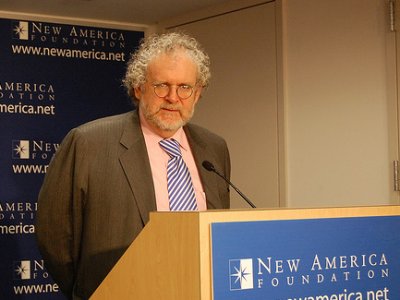 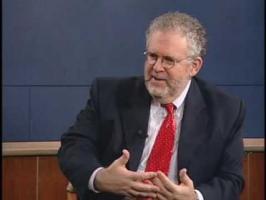 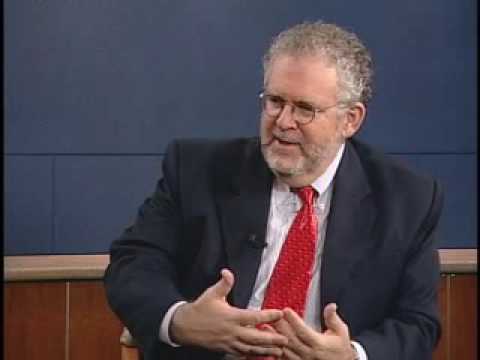