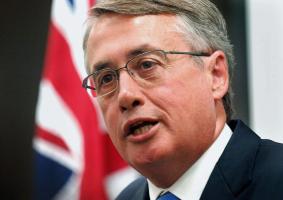 See the gallery for quotes by Wayne Swan. You can to use those 6 images of quotes as a desktop wallpapers. 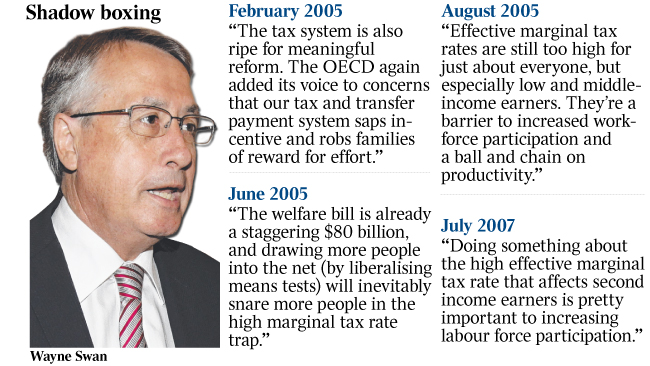 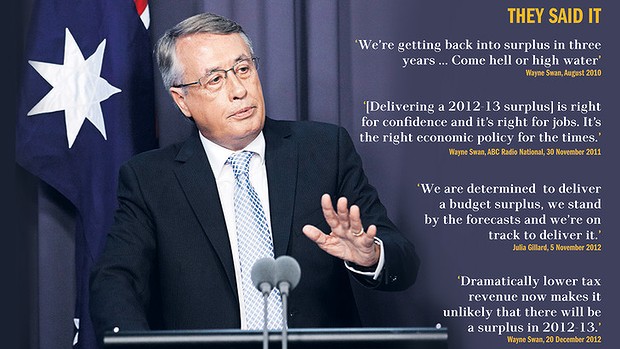 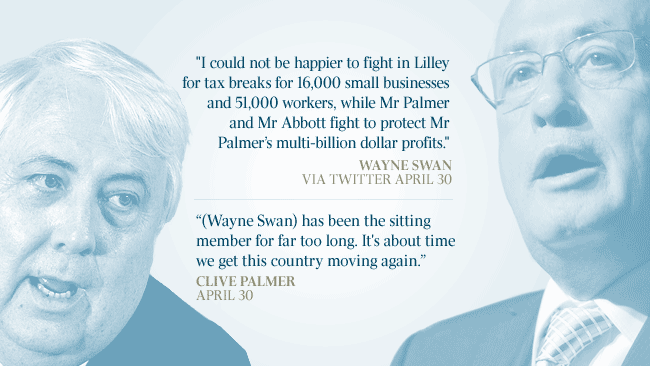 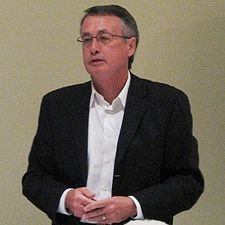 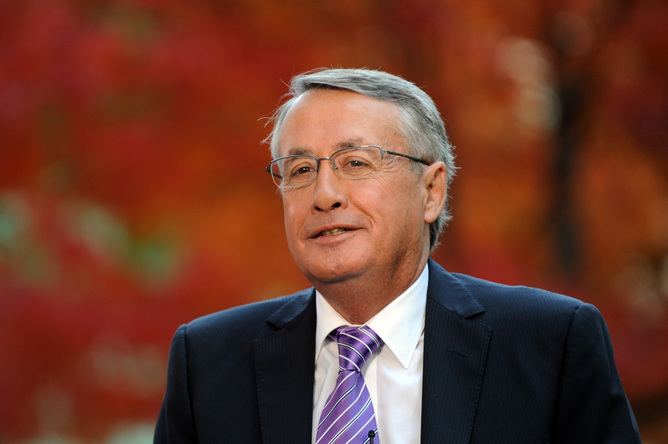 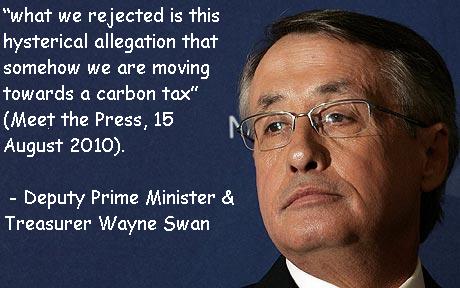 As is widely accepted, putting a price on carbon pollution is the lowest cost and most efficient way to tackle dangerous climate change.

The word 'cancer' carries with it enormous fear, fear for the future, fear for family.

We believe in the Australian promise; that if you work hard, you won't be left behind.

You can't be a first-world economy in the 21st century if you haven't laid the groundwork to seize the opportunities.

You can't be a first-world economy in the 21st century if you're not on the path to a clean energy future.

I want to ensure and the Government wants to ensure that Australia is well prepared to tackle dangerous climate change with a scheme which is both responsible and which meets our international commitments.

If I could distil the relevance of Bruce Springsteen's music to Australia it would be this: don't let what has happened to the American economy happen here. Don't let Australia become a down-under version of New Jersey, where the people and the communities whose skills are no longer in demand get thrown on the scrap heap of life.

In Australia, we've always been a country that runs the ball right up the middle on the fifth tackle. We've never seen a challenge we didn't like, and we've certainly never run from one.

Isn't that the great thing about Christmas? You get a lot of respite, time to recharge your batteries, time with family without too much else happening anywhere else in the world, time to focus on the people you love and the activities that you enjoy, time to exercise, to read.

It's often the case that great artists - people like Bruce Springsteen - tend to pick up the subterranean rumblings of profound social change long before the economic statisticians notice them. Changes start long before they become statistics.

Losing a parent is a hard thing... I often sit here and think it would be great if mum and dad were alive and had a chance to see their grandkids grow up.