See the gallery for quotes by Willem Dafoe. You can to use those 8 images of quotes as a desktop wallpapers. 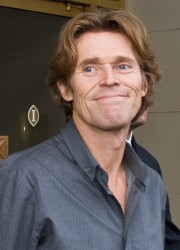 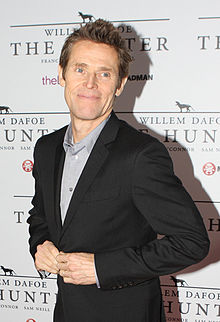 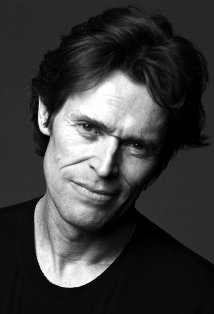 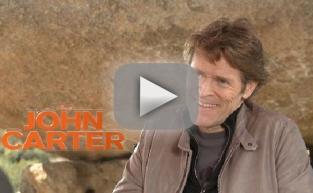 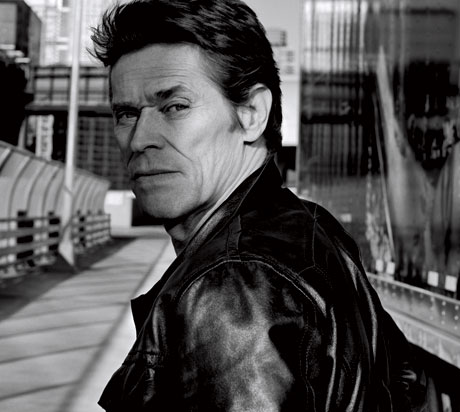 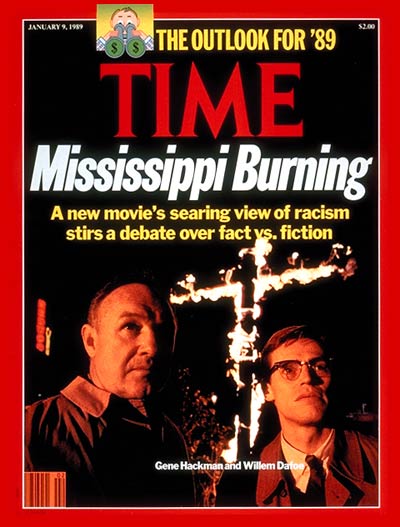 In films you do a scene, you play around with it and unless you're doing a lot of reshooting, which no one has the luxury to do, you deal with the problem for a day and then you move on. On some level, it never allows you to go very deep into what performing is about.

It makes me laugh when I hear a guy talking about being in touch with his feminine side. But I gravitate towards women; I identify with them. And I do cry very easily, more and more as I get older.

One of the pleasures of being an actor is quite simply taking a walk in someone else's shoes. And when I look at the roles I've played, I'm kind of amazed at all the wonderful adventures I've had and the different things I've learned.

Tags: Else, Learned, Someone

Plenty of bad movies are very successful, and plenty of good movies are not. And distribution is so crazy, some films won't even get their day in court.

Sometimes I say I feel more like a dancer than an actor, because there are things implied about being an actor that I don't really like. I feel more comfortable with the word 'performer'. I like being the thing. I like being the doer. There's a factualness to it. And then certain resonances happen out of how you apply yourself physically.

Much more quotes by Willem Dafoe below the page.

Sometimes I think women are lucky because they can develop in ways men can't. The old-boy network may be oppressive to women, but it actually stunts men in terms of personal growth.

That's a frustration sometimes, that certain directors that I'd like to work with, they just aren't doing stories that I'm sort of castable in. Not always, but sometimes I have that frustration.

The bad things about theatre get balanced by the good things in film and vice versa. So to tell you the truth, I love it when I can go back and forth - it feeds different parts of you and exercises different muscles.

The English Patient' is about the coming together of a French-Canadian nurse, an English patient, a Sikh in a turban and me, Caravaggio, and each of us is seeking a resolution to our own problems.

The Midwest isn't somewhere you mix with those from the performing arts. But my mum and dad would go off to Chicago every so often to see shows. They would bring back the albums and the movies, those little eight metres, and we would all watch. I think that was when I fell in love with acting.

When I give over to somebody's vision rather than have an idea of what I need to do, it takes me to places I wouldn't have got to by myself. I'm always attracted to a strong director.

Tags: Give, Rather, Strong

When you work on anything, you want to find the range of impulses - which ones get portrayed is another question, but you want to have that complexity and that fullness, even if you're playing a cartoon character.

I wish to Christ I could make up a really great lie. Sometimes, after an interview, I say to myself, 'Man, you were so honest - can't you have some fun? Can't you do some really down and dirty lying?' But the puritan in me thinks that if I tell a lie, I'll be punished.

The mask can be a limitation, but you just deal with it. You do get superhuman strength and pumpkin bombs and all this other stuff to express yourself with.'

All the time, as an actor, you want to be asking what's next and where things are going. If you're not asking those questions, you're not growing.

Any actor who tells you that he makes choices, absolutely, is wrong. You find work and work finds you.

Basically, when I hear the words 'family drama,' I run in the opposite direction.

Celebrity is okay as long as you know it's not about you.

Emotionally men and women are different, but only as a result of the physical differences. It all comes back to our bodies.

Film is fragmented and gets into lots of other people's hands. There are a lot of pleasures that theatre gives me. You get to perform uninterrupted.

Great theatre is about challenging how we think and encouraging us to fantasize about a world we aspire to.

I am confident only when I am constantly in motion. Between projects, the doubt creeps in.

I do want to be in mainstream movies that are going to be seen. I suppose it satisfies the showbiz side of me.

I don't think people want to see me as a regular guy; besides, I'm a regular guy in real life. I guess I just want to be reckless in my work.

I love theaters. I love the event of going there and seeing a movie with a lot of people. I like the community coming around the story.

I try to do as many of my own stunts as possible. If you keep on taking yourself out of the role you play, you lose the thread of the character.

I was watching 'Wild at Heart,' and I can honestly say I did nothing for that apart from show up!

I'll never be able to really see a film that I'm in.

I'm a task-oriented actor. A pretender. And I try to invent my process anew each time I make a new project. So I frown on any method.

I'm no different to anyone else; I want people to like me. I just don't particularly want them to understand me.

Tags: Anyone, Else, Understand

I've never had any close male friends. The most important relationships in my life have always been with women.

It's no fun for an actor to keep repeating what you did before. It's always changing. I'm changing. The target keeps moving. That's the beauty of it.