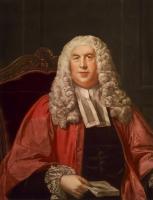 See the gallery for quotes by William Blackstone. You can to use those 7 images of quotes as a desktop wallpapers. 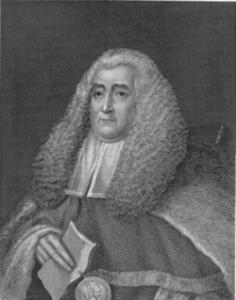 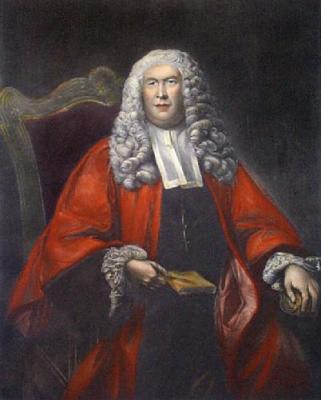 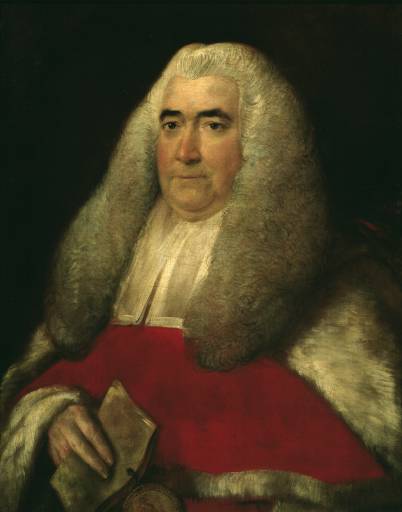 The husband and wife are one, and that one is the husband.

It is better that ten guilty escape than one innocent suffer.

Free men have arms; slaves do not.

No enactment of man can be considered law unless it conforms to the law of God.

The public good is in nothing more essentially interested, than in the protection of every individual's private rights.

Men was formed for society, and is neither capable of living alone, nor has the courage to do it.

That the king can do no wrong is a necessary and fundamental principle of the English constitution.

The law, which restrains a man from doing mischief to his fellow citizens, though it diminishes the natural, increases the civil liberty of mankind.

So great moreover is the regard of the law for private property, that it will not authorize the least violation of it; no, not even for the general good of the whole community.

The Royal Navy of England hath ever been its greatest defense and ornament; it is its ancient and natural strength; the floating bulwark of the island. 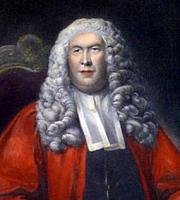 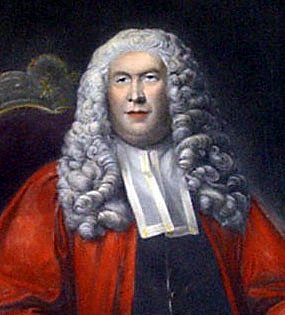 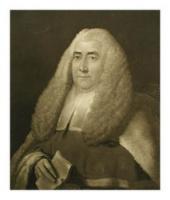 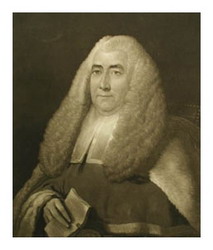