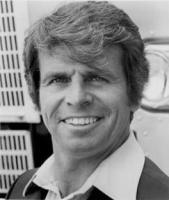 See the gallery for quotes by William Devane. You can to use those 8 images of quotes as a desktop wallpapers. 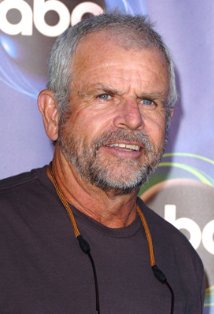 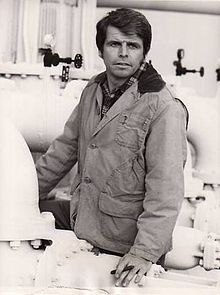 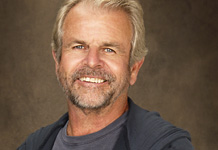 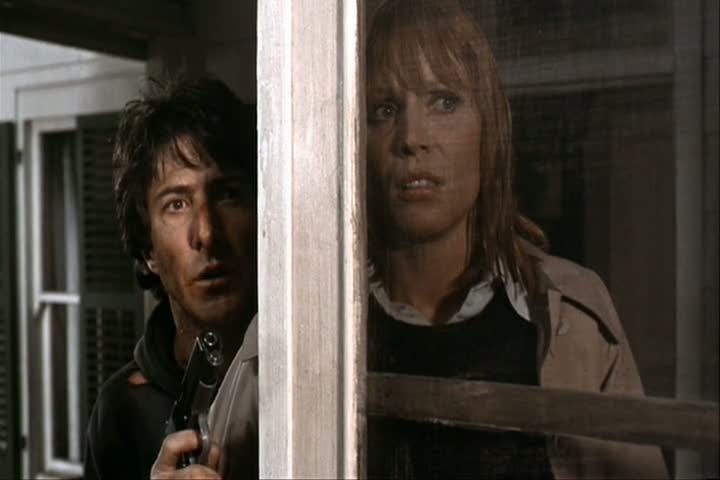 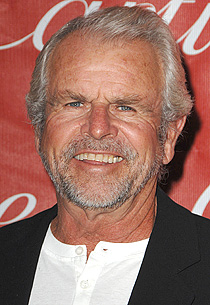 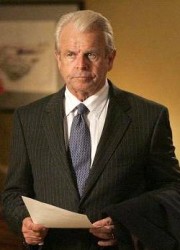 I would fix other people's lines if they asked me on occasion. The hard part of writing is the architecture of it, getting the story and structuring it. Not the tweaking of lines.

It would have been nice for Greg to eventually grow into a mature relationship with Laura. He was moving toward that already but then took a turn into the juvenile with Paige.

The same issue is happening on a show like Everybody Loves Raymond now, which is in its eighth year and struggling to come up with good stories. It'll be interesting to see how they do. The bottom line is, it starts with the writers and ends with the writers.

What I would have liked to do on that show was play a secretary of state who has huge personal business interests throughout the world. That, to me, seems to be more in synch with reality.

Writers are not always right however, but then again, I've been on shows where the actors have complete control and change everything and it's terrible.