See the gallery for quotes by William H. Wharton. You can to use those 8 images of quotes as a desktop wallpapers. 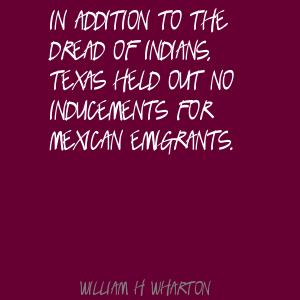 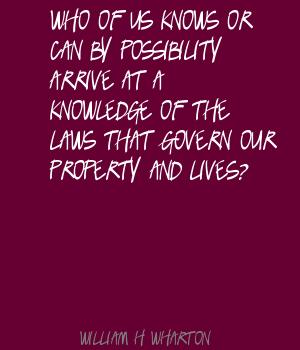 In addition to the dread of Indians, Texas held out no inducements for Mexican emigrants.

Who of us knows or can by possibility arrive at a knowledge of the laws that govern our property and lives?

I now proceed to demonstrate that the Mexicans are wholly incapable of self-government, and that our liberties, our fortunes and our lives are insecure so long as we are connected with them.

I pass over the toil and suffering and danger which attended the redemption and cultivation of their lands by the colonists, and turn to their civil condition and to the conduct and history of the government.

In my last I contended that none of those ties which are necessary to bind a people together and make them one, existed between the colonists and Mexicans.

Tags: Between, Last, Together

It is equally demonstrable that so far as Texas is concerned, there have been equal confusion, insecurity and injustice in the administration of the State governments.

The lands granted were in the occupancy of savages and situated in a wilderness, of which the government had never taken possession, and of which it could not with its own citizens ever have taken possession.

Who of us is able to read and understand and be entirely confident of the validity of his title to the land he lives on, and which he has redeemed from a state of nature by the most indefatigable industry and perseverance? 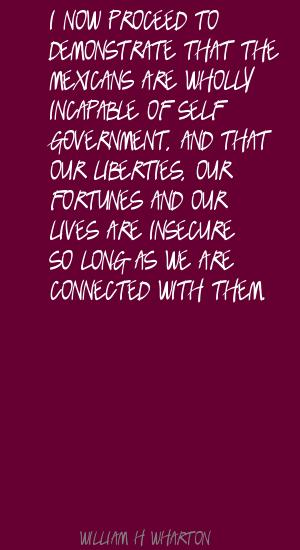 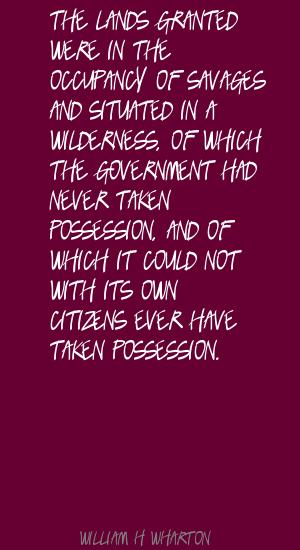 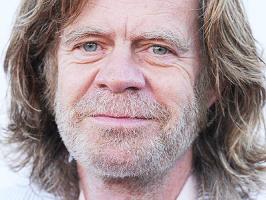 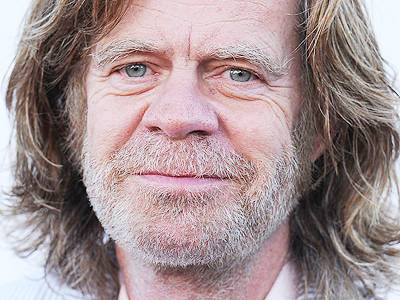 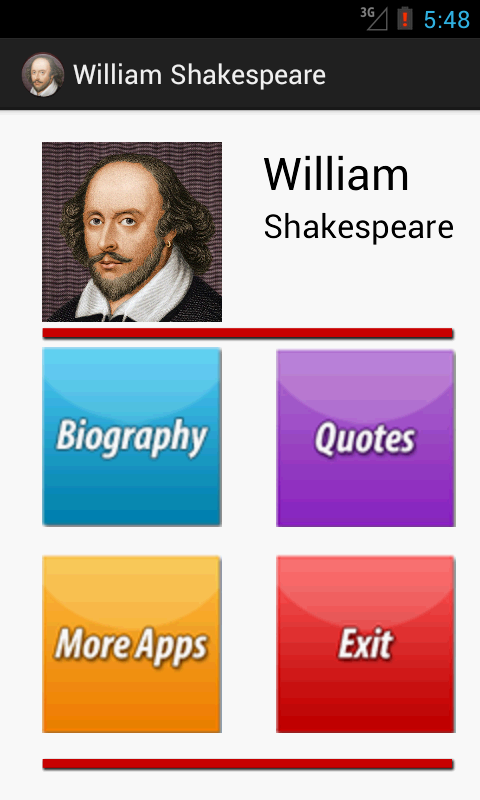