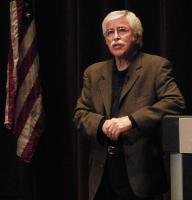 See the gallery for quotes by William Least Heat-Moon. You can to use those 8 images of quotes as a desktop wallpapers. 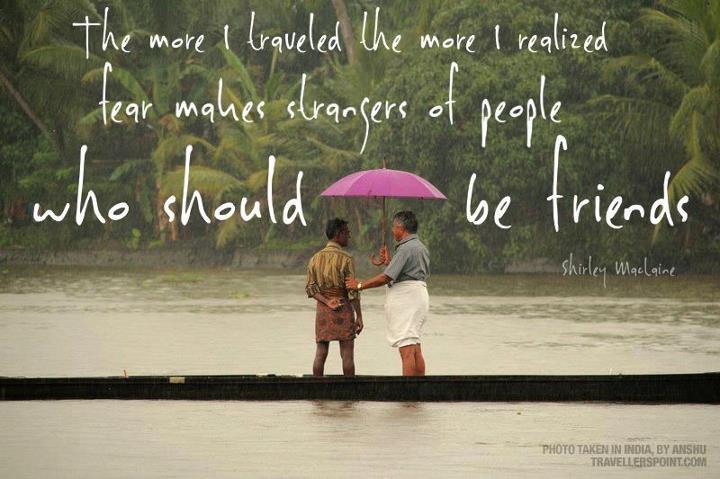 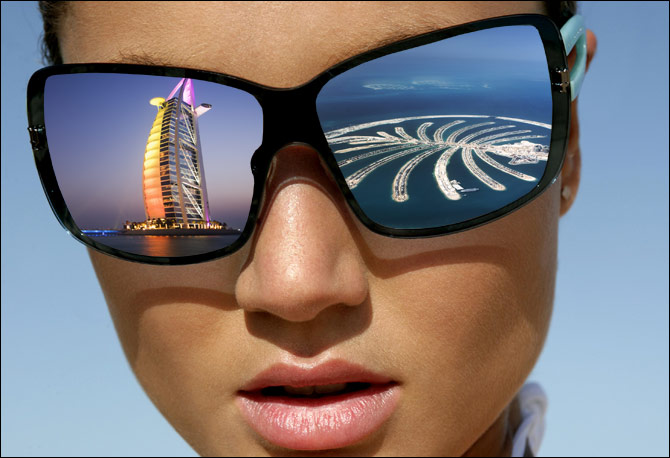 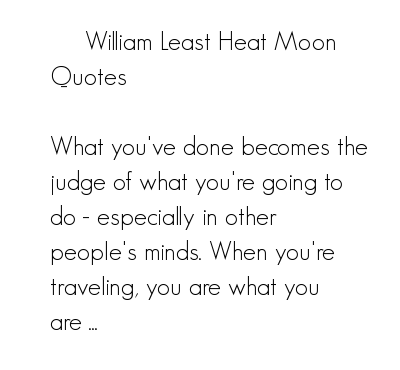 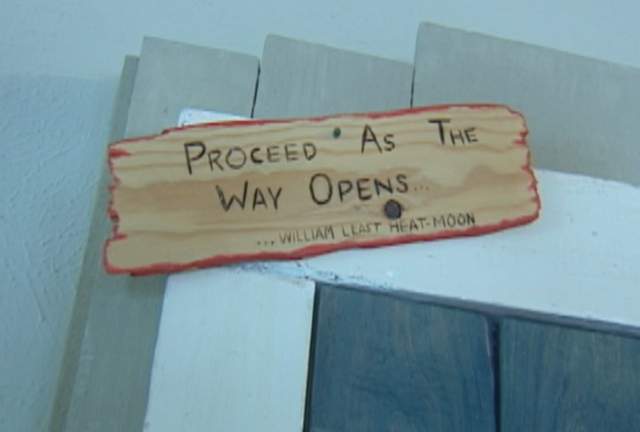 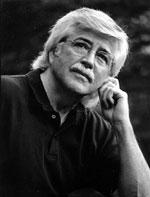 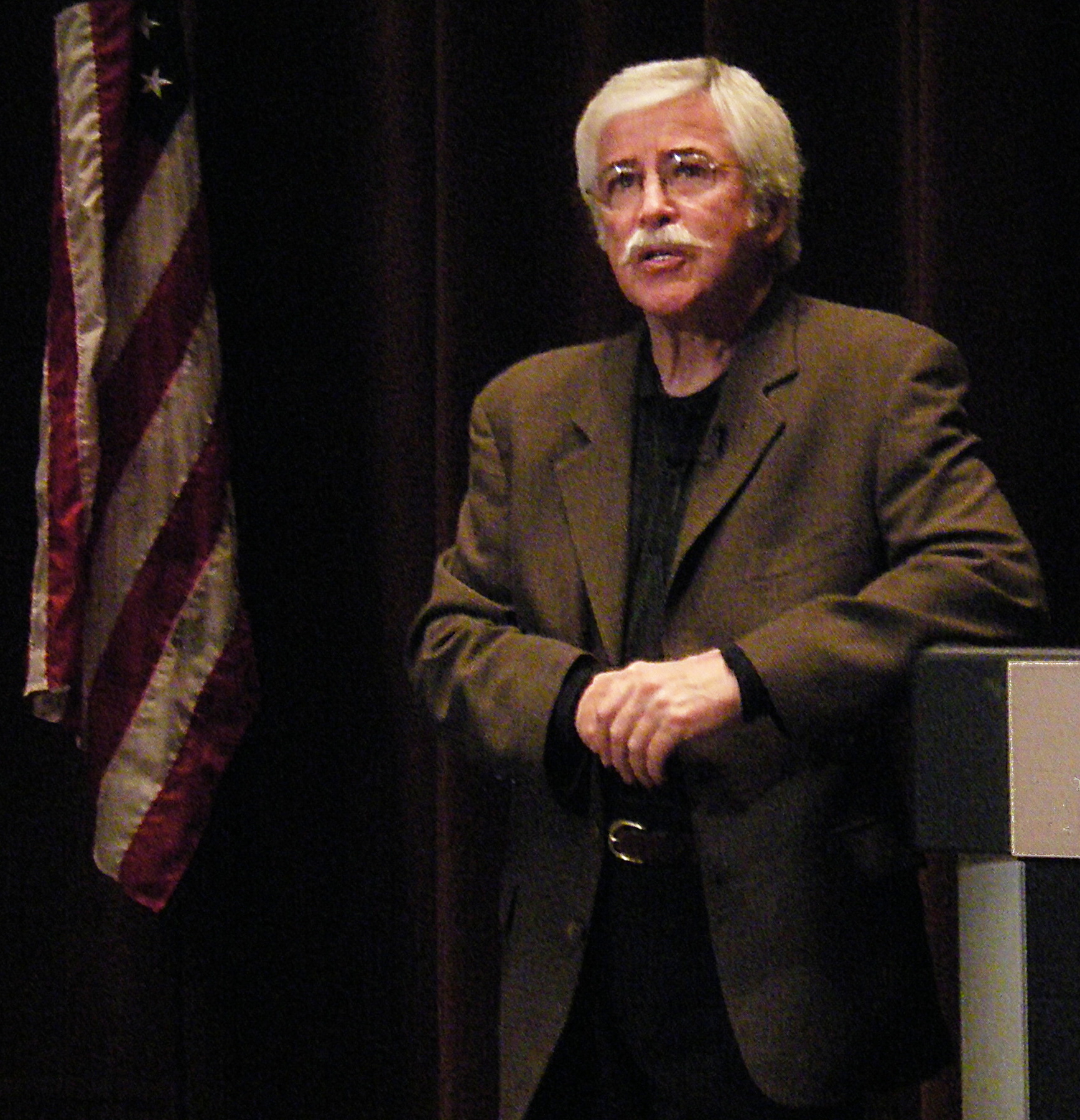 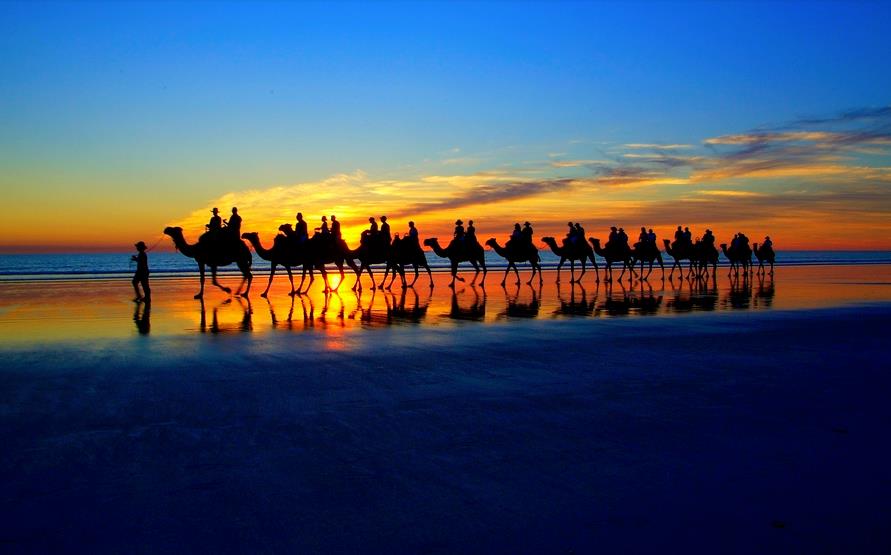 Be careful going in search of adventure - it's ridiculously easy to find.

Beware thoughts that come in the night.

I did learn what I didn't know I wanted to know.

I like the digressive kind of traveling, where there's not a particular, set, goal.

I simply couldn't make it without a copilot.

The thing that overwhelms me when I go out now is the sprawlation of America.

When you're travelling, you are what you are right there and then. People don't have your past to hold against you. No yesterdays on the road.

Tags: Against, Past, Road

Franchises and chains have come to dominate small communities, but those same chains have eliminated a lot of the greasy spoons, places you didn't want to eat in the first place.

Having made the trip from St. Louis to the Pacific Ocean myself going up up up against twenty-five hundred miles of the Missouri River, I can testify that it's one of the most arduous trips that anyone can make on this continent and yet I had a power boat to do it in.

Tags: Against, Anyone, Power

I contend that in the kind of nonfiction I write, and that other people also pursue, anything is permissible provided the reader knows what you're taking liberties with.

I have not been on any river that has more of a distinctive personality than does the Missouri River. It's a river that immediately presents to the traveler, 'I am a grandfather spirit. I have a source; I have a life.'

I've read that a naked eye can see six thousand stars in the hundred billion galaxies, but I couldn't believe it, what with the sky white with starlight. I saw a million stars with one eye and two million with both.

It's difficult to write a book where a character is on virtually every page of the book but you cannot refer to his or her gender. It gets rid of every his, her, she and he.

The Lewis and Clark tale has all the all the elements that one would want to put into a movie. It has the, continual threat for life; it's got the thread of Indians; it's got disease. It has daily risk where these men may go under the water. It's got the fight with the elements. It's got the el the role of the unknown continually threatening them.

What you've done becomes the judge of what you're going to do - especially in other people's minds. When you're traveling, you are what you are right there and then. People don't have your past to hold against you. No yesterdays on the road.

When all is ready, the leaders walk out to the dance place.

Among the southern tribes, on the contrary, hats were sometimes worn in the dance, although this was not considered in strict accordance with the doctrine.

At intervals between the songs, more especially after the trances have begun, the dancers unclasp hands and sit down to smoke or talk for a few minutes.

Tags: After, Between, Talk

Facing inward, join hands so as to form a small circle. Then, without moving from their places they sing the opening song, according to previous agreement, in a soft undertone.

The dance commonly begins about the middle of the afternoon or later, after sundown. When it begins in the afternoon, there is always an intermission of an hour or two for supper. The preliminary painting and dressing is usually the work of about two hours.