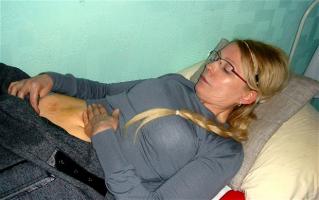 See the gallery for quotes by Yulia Tymoshenko. You can to use those 4 images of quotes as a desktop wallpapers. 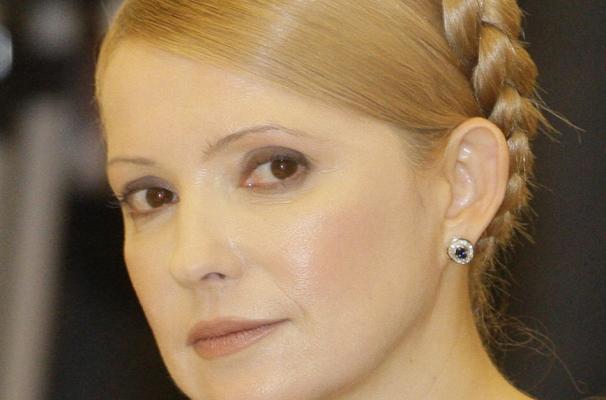 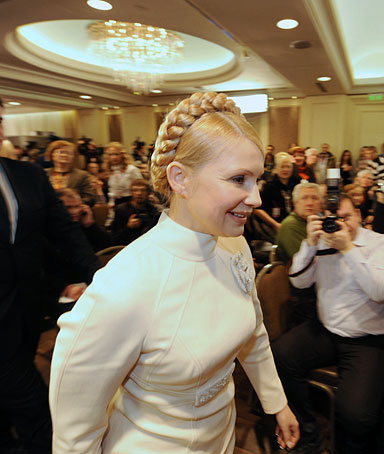 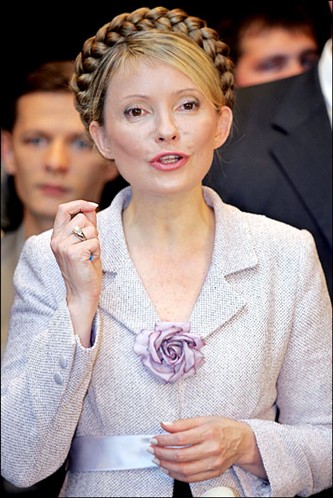 I just heard the latest joke about my hair: 'Do you know what that is on her head? It's a steering wheel to drive the state.'

I know the Russian political elite has got used to the Ukraine suffering from an inferiority complex, but I want this to disappear from our relationship.

Everything that I have is natural - braid, nails - I practically never use cosmetics. They often ask me in the provinces about my braid.

I think everyone remembers how certain Russian bureaucrats used to work against the Ukrainian opposition; I think it is hard to drop old habits.

I think women have to change their hairstyle from time to time.

The old bastions of the post-communist regime collapsed before my very eyes. The monsters who had kept Ukraine in a criminal state left the stage.

We will fight and defend my good name in the European court. We have to be strong and defend Ukraine from this authoritarianism.

Whenever you see a successful woman, look out for three men who are going out of their way to try to block her.

I ask you, people who care about the soul of Ukraine, those who want to preserve the heart, the spirit and the faith of our country for future generations, to please defend it.

I never complain. I chose the road of fighting with the Ukrainian oligarchy in 1996, and have paid for this with my freedom and that of my husband, my father and my close friends.

I will get to the truth, if not in Ukrainian courts, then in international ones. I will fight to my last breath. They want to put me in prison but that won't help. My voice will be heard even louder from prison than now, and the whole world will hear me.

My goal in politics from the very beginning has been, and will be, the goal of giving Ukraine a chance to finally secure a firm footing in the world as a competitive, independent and real European state.

The post-Soviet mafia wove a spider's web of dirty money around the world. Where better to attack it than to start with the Ukrainian criminal heavyweights - the 'family' and its closest circle?

Ukraine is a vital link for Europe: our energy transportation networks; our location between the European Union and Eurasia. We're the melting pot of Catholicism and Orthodox Christianity. The democracy we founded with the Orange Revolution has to be an example for other post-Soviet states.

Much more quotes by Yulia Tymoshenko below the page.

Yanukovych has changed everything in Ukrainian jails - real criminals have been released, while representatives of the middle class and politically rebellious free-minded people have filled the prisons.