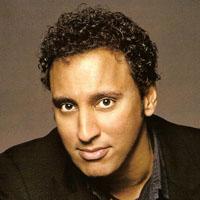 See the gallery for quotes by Aasif Mandvi. You can to use those 8 images of quotes as a desktop wallpapers. 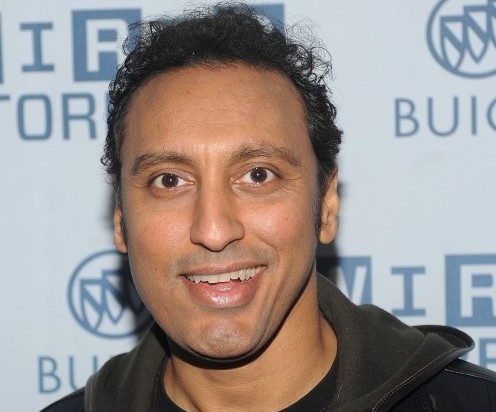 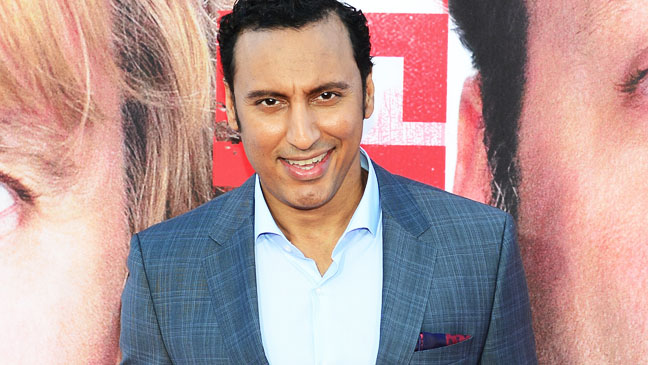 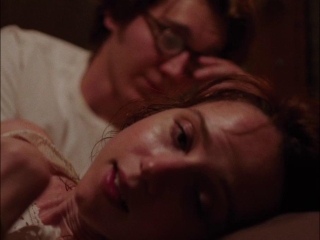 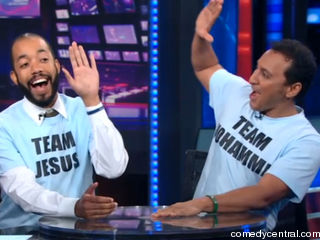 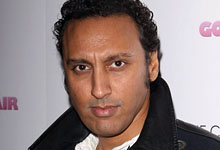 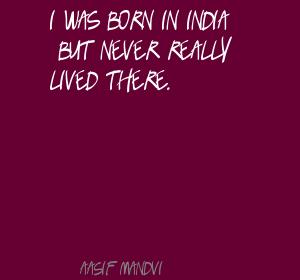 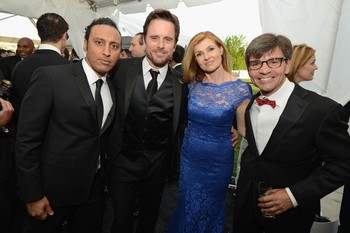 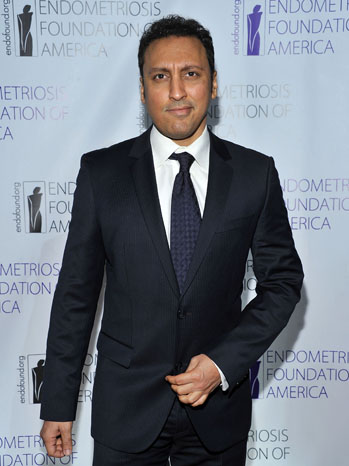 I was born in India - but never really lived there.

I'm Muslim the way many of my Jewish friends are Jewish: I avoid pork, and I take the big holidays off.

I'm not really a food connoisseur.

I've always said I'm the worst representative of Muslim-Americans that's ever existed, because I've been inside more bars than mosques.

If you don't acknowledge differences, it's as bad as stereotyping or reducing someone.

In Britain, you never get away from the fact that you're a foreigner. In the U.S., the view is it doesn't matter where you come from.

The experience of being on a show that is very much in the center of popular culture is exciting. You really feel like you're reaching people.

When you're brown and Indian, you get offered a lot of doctor roles.

I never consciously got into comedy. It was sort of one of those things where I was a theater student, I was acting, I was doing comedy, I was doing dramatic stuff, so it's been something that I've always done and enjoyed doing and had an instinct to be relatively good at.

I think Islam has been hijacked by the idea that all Muslims are terrorists; that Islam is about hate, about war, about jihad - I think that hijacks the spirituality and beauty that exists within Islam. I believe in allowing Islam to be seen in context and in its entirety and being judged on what it really is, not what you think it is.

In America, people think being South Asian is still kind of exotic. When you go outside New York and Chicago and L.A., there are people who have never tried Indian food... they've never even tasted it!

People lament that there's no roles being written for South Asian or Muslim characters. But their parents don't want their children to go into the entertainment field. You don't get it both ways.

The great joy of doing 'The Daily Show' for me is that I get to sit on the fence between cultures. I am commenting on the absurdity of both sides as an outsider and insider. Sometimes I'm playing the brown guy, and sometimes I'm not, but the best stuff I do always goes back to being a brown kid in a white world.

Traditional television as we have known it will make love to the Internet and have a child. That child will be the future. It's already happening, and it's hot!

When I was 11 my friend's mom made a peanut butter sandwich. I ate the sandwich and was like, 'I'm never eating anything else again.' And I still eat peanut butter every day. I would put peanut butter on a steak.