See the gallery for quotes by Nong Duc Manh. You can to use those 8 images of quotes as a desktop wallpapers. 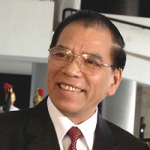 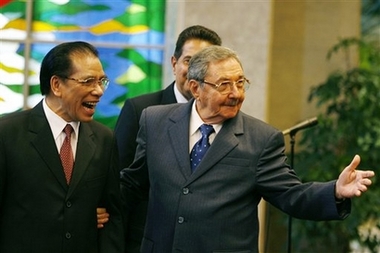 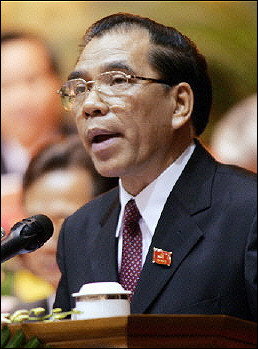 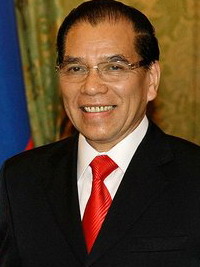 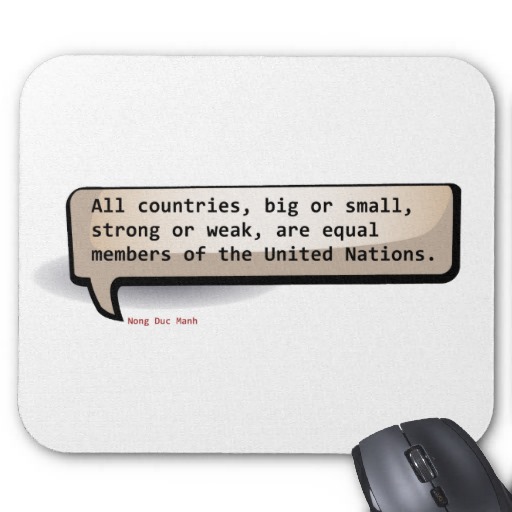 We must fight against negativeness - especially bureaucracy, corruption and wastefulness.

All countries, big or small, strong or weak, are equal members of the United Nations.

As part of our renewal - we need to fight problems, not just wait for them to take place.

I think everything should be governed by law. We don't want to keep secrets anymore.

In general, everyone wants to work and work more. But in fact, when a young generation has sufficient capability then we should create conditions for them to work.

In Vietnam we have no political prisoners. No one is arrested or jailed for his or her speech or point of view. They are put in jail because they violated the law.

Individual rights always go along with the interests of the society. I want to add that in Vietnam we have no political prisoners. No one is arrested or jailed for his or her speech or point of view. They are put in jail because they violated the law.

The war against terrorism should not be used to interfere with an independent, sovereign state. We need to identify concrete terrorist targets and do no harm to civilians.

We cannot but feel uneasy about the losses caused by humanity themselves. Apart from the losses of life and property in destructive wars, the environment and natural resources are also being destroyed by human hands.

What I want to make clear though is that we oppose terrorism in any form. However, any operation against terrorism should be under the framework of the United Nations and follow the fundamental principles of international laws.

Tags: Against, Though, United

What is in the Constitution is the burning desire and aspiration of all the people of Vietnam. So for the moment, we don't think about opposition parties. 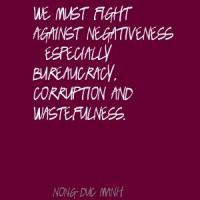 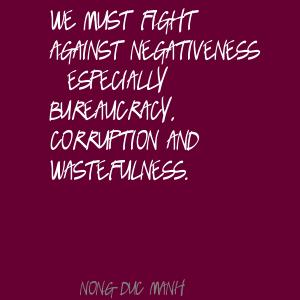 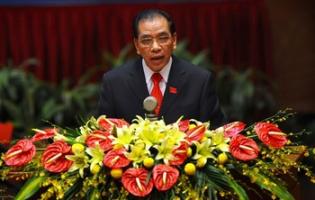 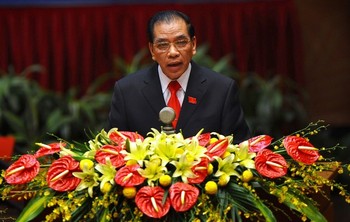