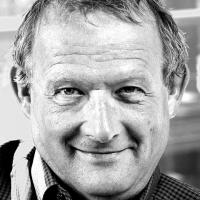 See the gallery for quotes by Adam Michnik. You can to use those 7 images of quotes as a desktop wallpapers. 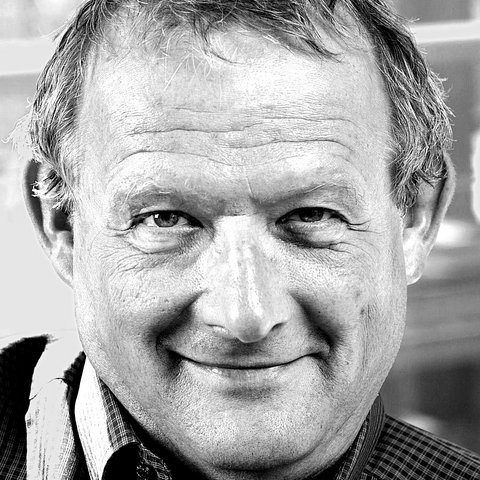 I think it's always dangerous to make political arguments in a religiously ideological way. And it's very dangerous to treat as traitors to the American nation those who think differently.

I believe that a man can only be useful to his country when he can look at it clearly.

If you're powerful, you are much more likely to be blind and deaf to signals from outside.

Israel is the only country in the Middle East where Arabs can be elected to the parliament in a democratic election.

France can never accept that it is no longer a dominating power in the world of culture. This is true both of the French right and the French left. They keep thinking that Americans are primitive cowboys or farmers who do not understand anything.

I consider that 9/11 was the day when war was started against my own work and against myself. Even though we are not sure of the links, Iraq was one of the countries that did not lower its flags in mourning on 9/11.

Poland is an ally of the United States of America. It was our duty to show that we are a reliable, loyal, and predictable ally. America needed our help, and we had to give it. 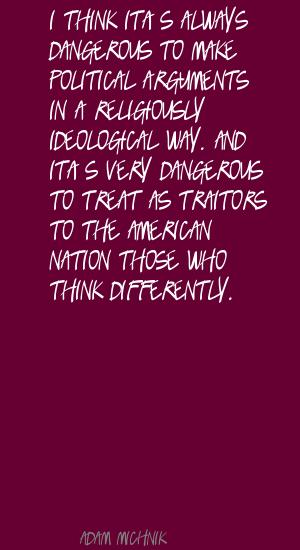 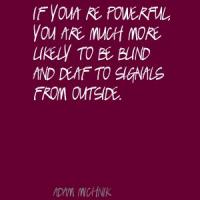 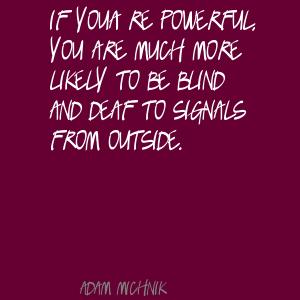 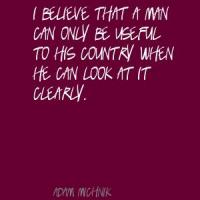 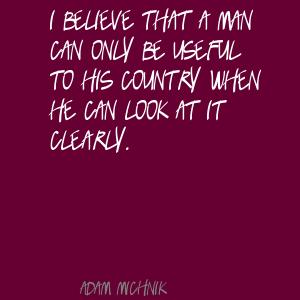 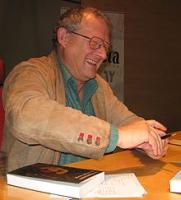 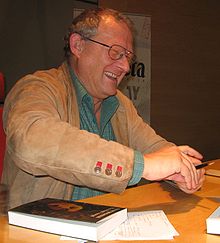