See the gallery for quotes by George Mikes. You can to use those 7 images of quotes as a desktop wallpapers. 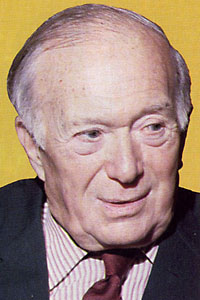 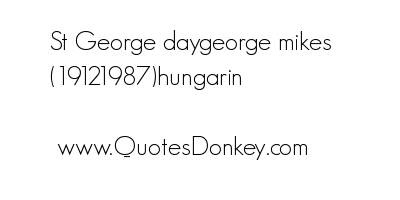 The world still consists of two clearly divided groups: the English and the foreigners. One group consists of less than 50 million people; the other of 3,950 million. The latter group does not really count.

Many Continentals think life is a game; the English think cricket is a game.

In England only uneducated people show off their knowledge; nobody quotes Latin or Greek authors in the course of conversation, unless he has never read them.

An Englishman, even if he is alone, forms an orderly queue of one.