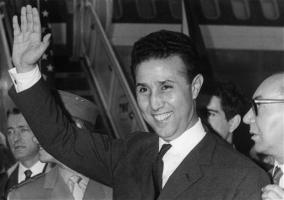 See the gallery for quotes by Ahmed Ben Bella. You can to use those 7 images of quotes as a desktop wallpapers. 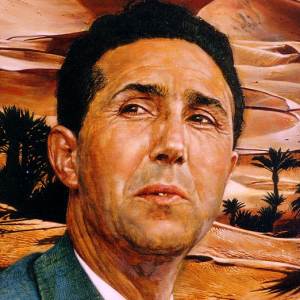 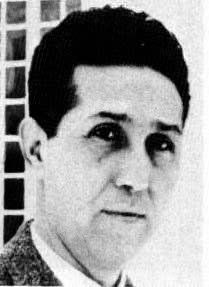 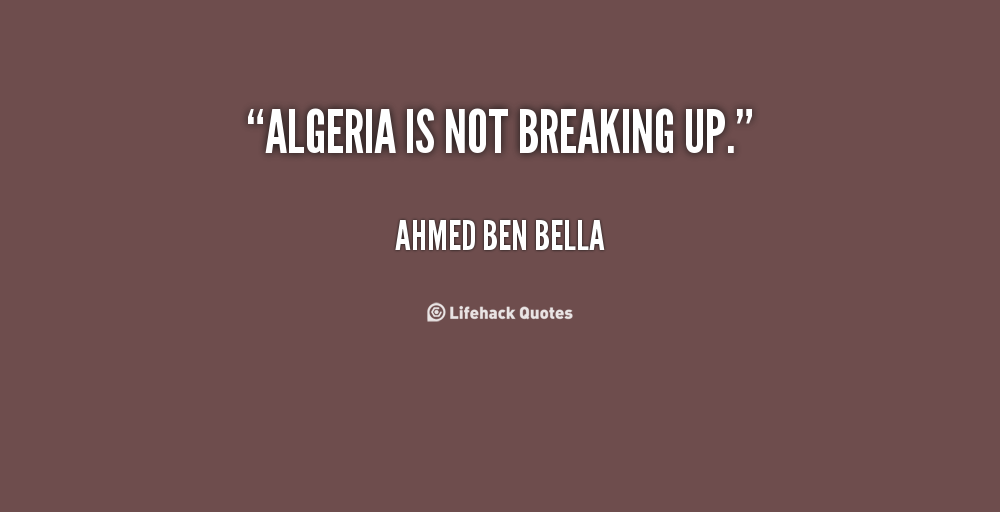 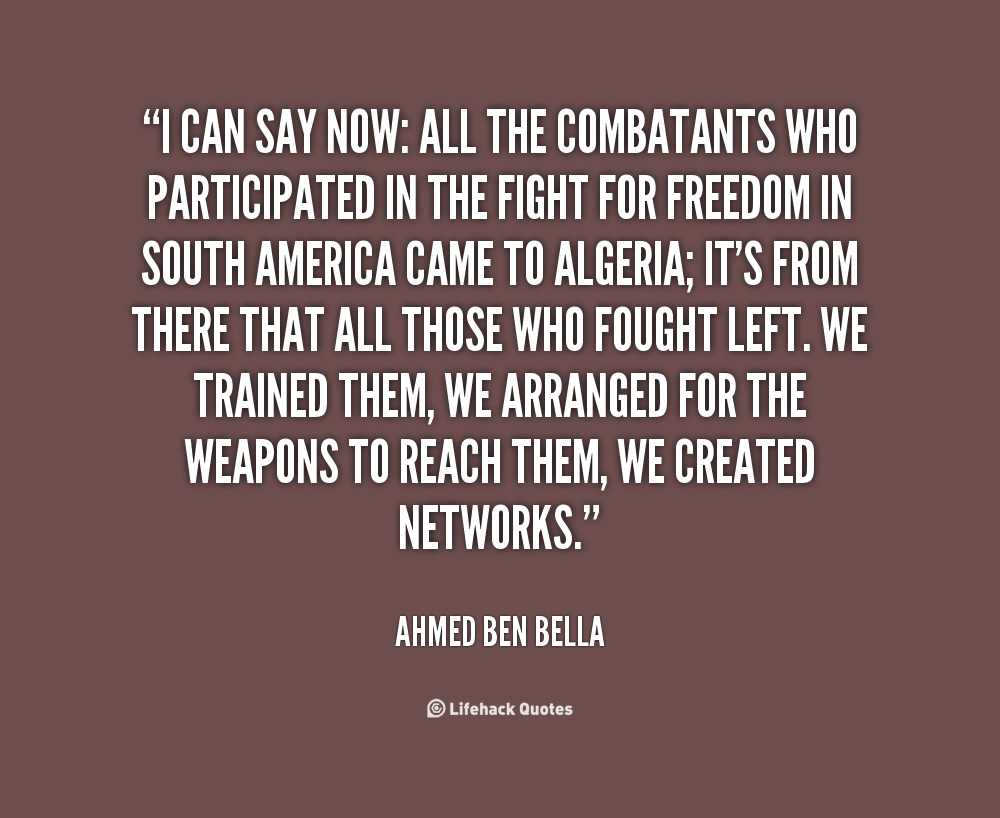 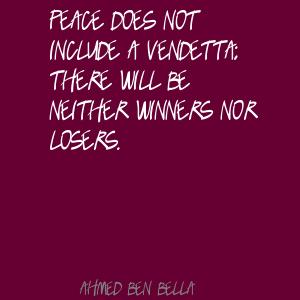 When someone came to ask us for help, it was sacred. We did not even think twice. We helped them, even if we had only meagre means; we offered them arms, a little bit of money, and in occasion, men.

With my government, we engaged in bringing our help to fights for national freedom. At that precise moment, several countries were still colonised or had barely overcome colonisation. This was the case in practically all of Africa. We supported them.

Yes, my life is a life of combat; I can say that this has never stopped for a single instant. It is a combat that started for me at the age of 16. I'm 90 years old now, and my motivation hasn't changed; it's the same fervour that drives me.

In the past, we spoke of poverty, misery only in the south. Now there is a lot of misery, a lot of bad that creates victims in the north as well. This has become manifest: the global system was not made to serve the good of all, but to serve multinational companies.

Algeria is not breaking up.

Algeria was therefore only the beginning of something that was in development: this is why I say that it's the global capitalist system that finally reacted against us.

Tags: Against, Beginning, Why

I'm optimistic because I'm pragmatic: Neither of the two sides, the military government nor the Islamic front, is capable of winning. If they continue to fight, they will both bleed to death.

I accommodated practically all of the liberation movements, including those of Latin America.

I am not a Marxist, but I place myself resolutely at the left.

It is obvious that taking the country from a state of war to being a lawful state won't be easy.

The French colonisation of Algeria lasted a long time: 132 years.

Those who are leftists, once in power, are not different from other parties.

When I was engaged in the struggle for my country, I was very young. My horizons were open.

Yes, I am Algerian of Moroccan origin through my parents, but all my life is Algeria. I was born there.

Colonialism is an idea born in the West that drives Western countries - like France, Italy, Belgium, Great Britain - to occupy countries outside of Europe.

Colonialism is known in its primitive form, that is to say, by the permanent settling of repressive foreign powers, with an army, services, policies. This phase has known cruel colonial occupations which have lasted 300 years in Indonesia.

Everywhere that the struggle for national freedom has triumphed, once the authorities agreed, there were military coups d'etat that overthrew their leaders. That is the result time and time again.

From their point of view, I had gone too far. I had to disappear. That is to say, if the Algerian army had not overthrown me, others would have done so.

I am the son of poor peasants who came at a very young age to live in Algeria. I only recently saw the place where they were born, near the city of Marrakech.

Much more quotes by Ahmed Ben Bella below the page.

I can say now: all the combatants who participated in the fight for freedom in South America came to Algeria; it's from there that all those who fought left. We trained them, we arranged for the weapons to reach them, we created networks.

I think that they participated in something that was not very proper and was very pitiful, not only for the Algerian people, but also for the other people who counted on our support.

The liberation movement which I led in Algeria, the organization that I created to fight the French army, was at first a small movement of nothing at all. We were but some tens of people throughout Algeria, a territory that is five times the size of France.