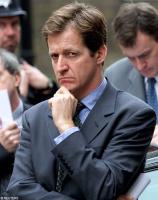 See the gallery for quotes by Alastair Campbell. You can to use those 6 images of quotes as a desktop wallpapers. 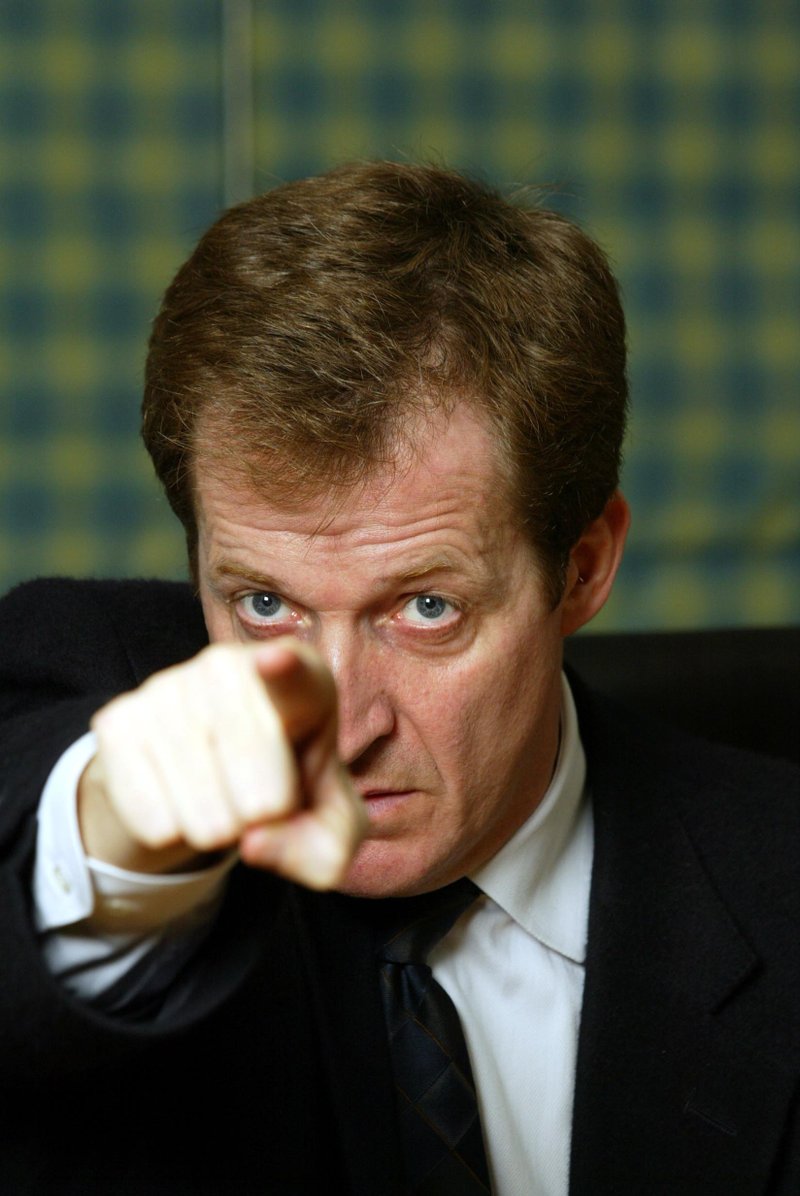 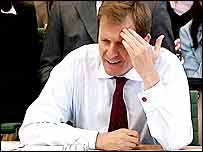 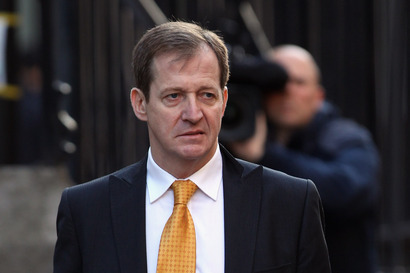 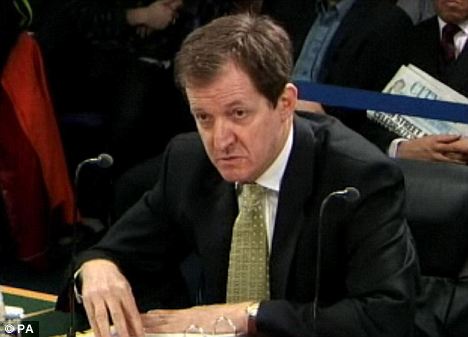 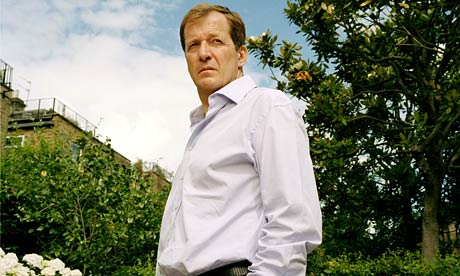 Much more quotes by Alastair Campbell below the page.

My dad, Donald, was a vet and had a practice in Yorkshire. Cats and dogs were his bread and butter, but his greatest love was large animals.

My public caricature - that of a self-confident alpha male - is only partly accurate.

The day of the daredevil reporter who refuses to see obstacles to getting the truth, and seeing it with his or her own eyes, seems to have died.

The media are obsessed with spin doctors and with portraying them as a bad thing, yet seem addicted to our medicine.

There are many reasons for the decline in royal esteem. One is that so many of the royals are thick.

There has been a shift to what may be defined as a culture of negativity which goes well beyond coverage of politics.

There is something in me that makes me see things through.

To me, marriage is partly a religious thing and I'm not religious.

We should confine booing in sports arenas to sport. I love a good boo as much as the next football fan.

By asking the question 'Am I happy?,' and via the answer setting out what I mean by happiness, there is a political route that can be taken, by asking another question - 'Can politics deliver happiness, and should it try?'

Clinton is a big personality who has led a big life, and for some of the media conventional wisdom to boil it down to a view that 'all people are really interested in' are a few moments of madness in the Oval Office gets him, the importance of the presidency, and the significance of his life, all wrong.

Friends have suggested that I am the least qualified person to talk about happiness, because I am often down, and sometimes profoundly depressed. But I think that's where my qualification comes from. Because to know happiness, it helps to know unhappiness.