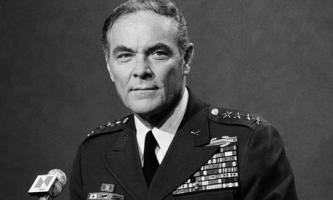 See the gallery for quotes by Alexander Haig. You can to use those 6 images of quotes as a desktop wallpapers. 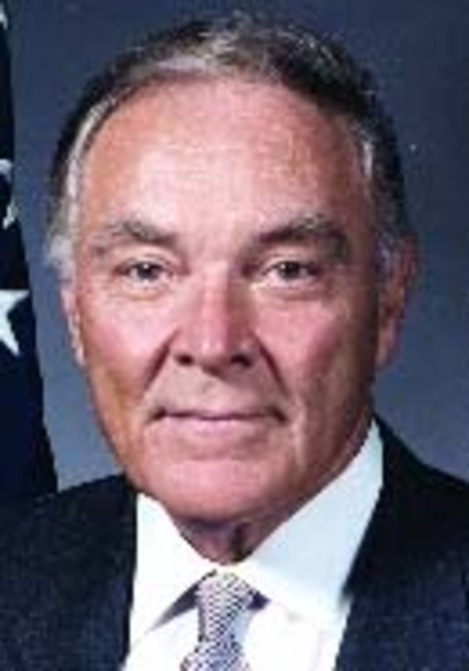 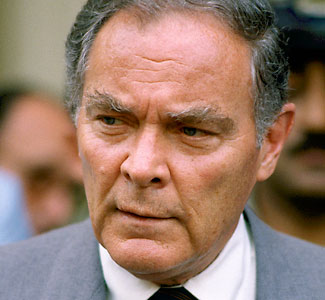 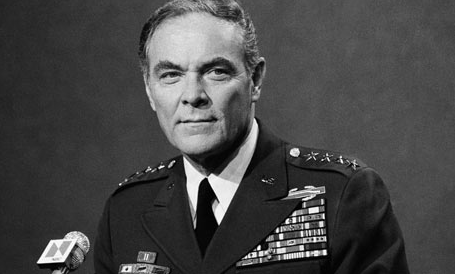 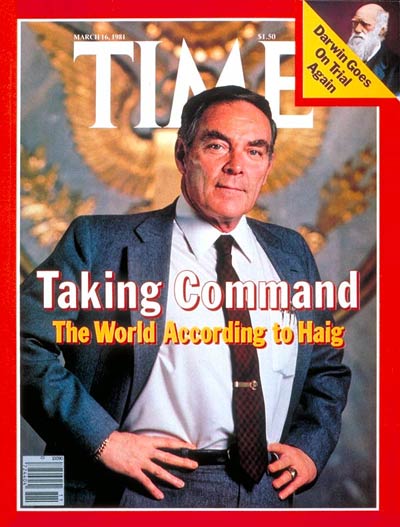 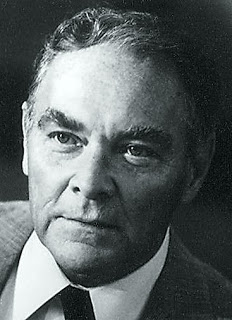 Let them march all they want, as long as they continue to pay their taxes.

Practice rather than preach. Make of your life an affirmation, defined by your ideals, not the negation of others. Dare to the level of your capability then go beyond to a higher level.

Tags: Life, Others, Rather

Those who are seeking ways to tap into the potential of e-mail will find themselves in a position to capitalize on the pending explosion in Internet usage.

It didn't take long for the world to realize that the Shah was an enlightened liberal next to the bloody reactionary regime that followed, and which executed more people in three months than the Shah had done in 30 years.

As of now, I am in control here in the White House.

The warning message we sent the Russians was a calculated ambiguity that would be clearly understood.

A durable, long-term U.S.-China strategic relationship is even more important now than in previous decades. The relationship will continue to grow and prosper to the mutual benefit of all peoples.

If they analyze the situation as thoroughly as they should, Muslims will realize they are the first targets. What are the fundamentalists really after? Simply taking over Islam and then turning its back on modernity.

The world awaits Beijing's hosting of the 2008 Olympics, an occasion which will bring into the global spotlight the dramatic advances China is making in enhancing the quality of life for its people.

We didn't do anything wrong, but among the lessons learned, given the magnitude of the problems we now face in Afghanistan, a major U.S. force on the ground would convince the world we were in for the long-haul recovery of a country devastated by 21 years of warfare.