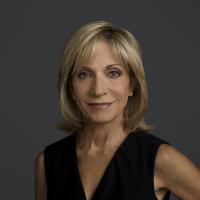 See the gallery for quotes by Andrea Mitchell. You can to use those 7 images of quotes as a desktop wallpapers. 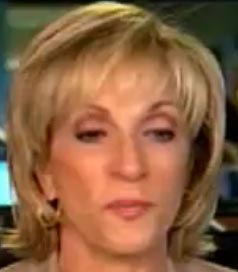 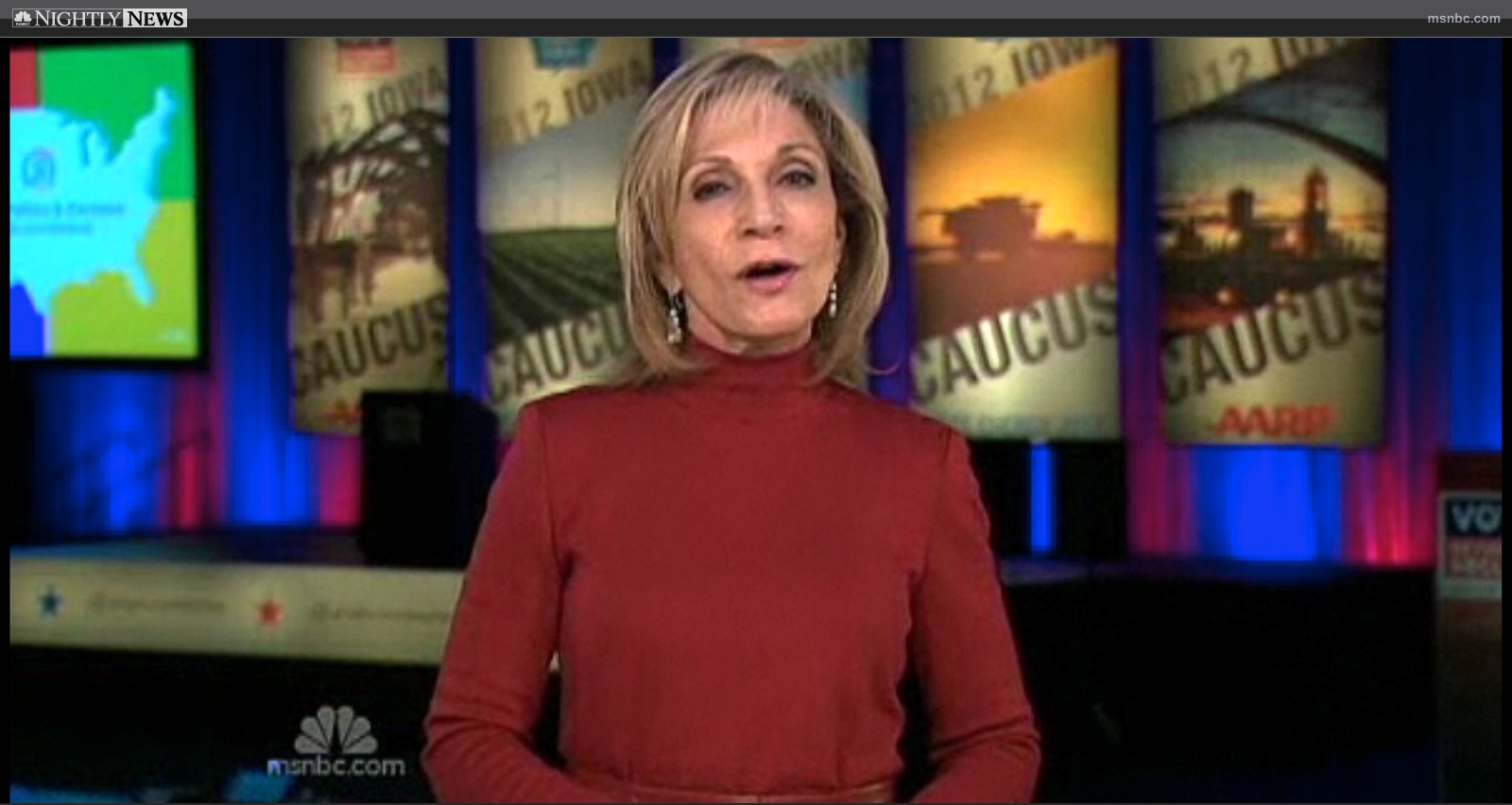 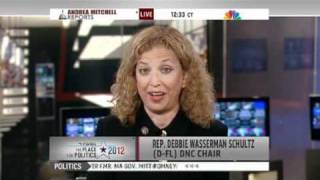 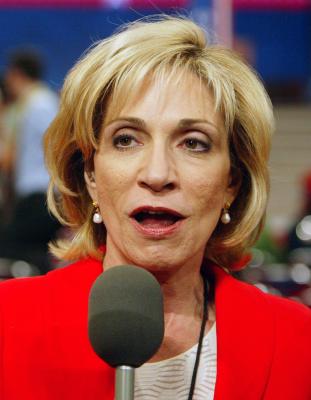 As kids, we traded 'I like Ike' and 'All the way with Adlai' buttons in elementary school.

Once again, no one in charge had given any thought to the possibility that a woman would be involved.

Philadelphia reflected the national turmoil over race and the Vietnam War, often exploding on my watch.

Someday perhaps I'll have to get a grownup job... but for now I'm having too much fun being a reporter.

All they expected me to do was rip and read the wire 'leads,' without doing any original reporting. It was pretty basic, but gave me a taste of how to combine my love of politics and broadcasting.

Finally, I told them I'd drop out of the management program if they'd give me an entry-level job in the newsroom for union wages, about fifty dollars a week.

It was a presidential election year, and as a member of a consortium of Ivy League radio stations, we participated in 'network' coverage of election night.

They put me on the shift where they thought I could do the least harm, midnight to eight in the morning. Although the hours were lousy, they were perfect for an apprentice reporter.

When I entered college, it was to study liberal arts. At the University of Pennsylvania, I studied English literature, but I fell in love with broadcasting, with telling stories about other people's exploits.

When it came to political power, blacks need not apply. Add to this steaming stew the growing tensions over the Vietnam War and the movement for civil rights, and you had plenty of elements to fire the imagination of a novice journalist. 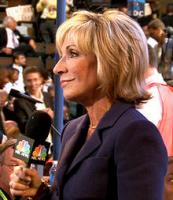 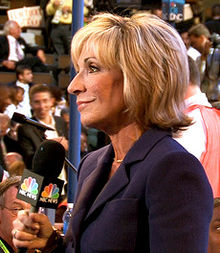 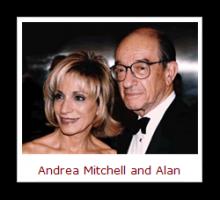 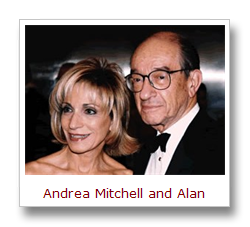