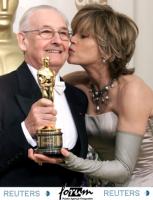 See the gallery for quotes by Andrzej Wajda. You can to use those 7 images of quotes as a desktop wallpapers. 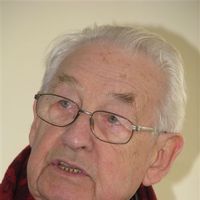 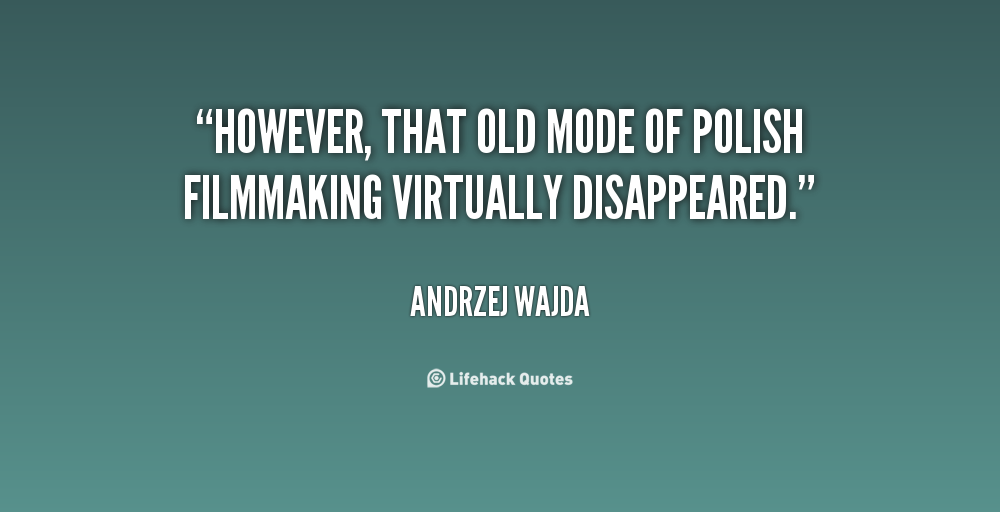 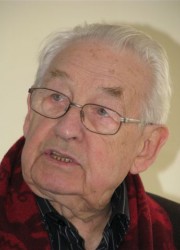 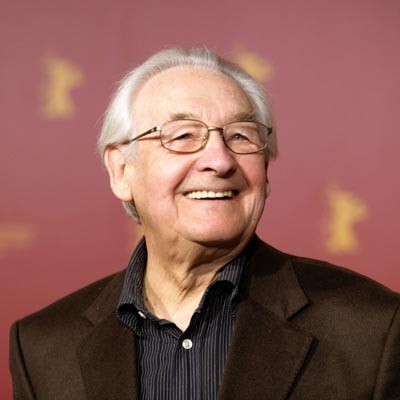 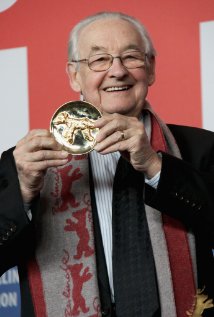 In the first years after the systemic transition, our screens showed American entertainment that had not been available before, or had been available only sporadically.

In the forty years of the people's republic, some of the worst historical traits were preserved in our people. These included even the common characteristics developed in the economic reality of the time of partitions in the 17th and 18th centuries.

In the same period, Polish literature also underwent some significant changes. From social-political literature, which had a great tradition and strong motivation to be that way, Polish literature changed its focus to a psychological rather than a social one.

Much more quotes by Andrzej Wajda below the page.

Nevertheless, in the theatre, and in the cinema, the contemporary reality of Poland has been represented only to a minuscule degree in the last 12 years.

On the one hand, we had great filmic spectacles that brought in big audiences, adults as well as primary and secondary school students. On the other hand, there were attempts to create contemporary Polish film.

On the one hand, young theatre directors were coming to television theatre, because they wanted to get closer to the cinema, despite having studied and worked for the theatre.

One might have thought that the most significant change in the film industry that would come about with a transition from the communist economy to capitalism would fundamentally concern the sources of funding.

Previously the same Polish audiences would have been pressured into seeing cinema made for adults, films made by us about those spheres of life that were significant for us and which should be significant for our society.

Suddenly, the screens were dominated by American entertainment to the extent of something like 95 percent. As a result, audiences turned away from the kinds of films that we used to make.

The difficulty of writing a good theatre play set in new reality was even greater given that the level of similitude to life that is allowed in a film would not work on the stage.